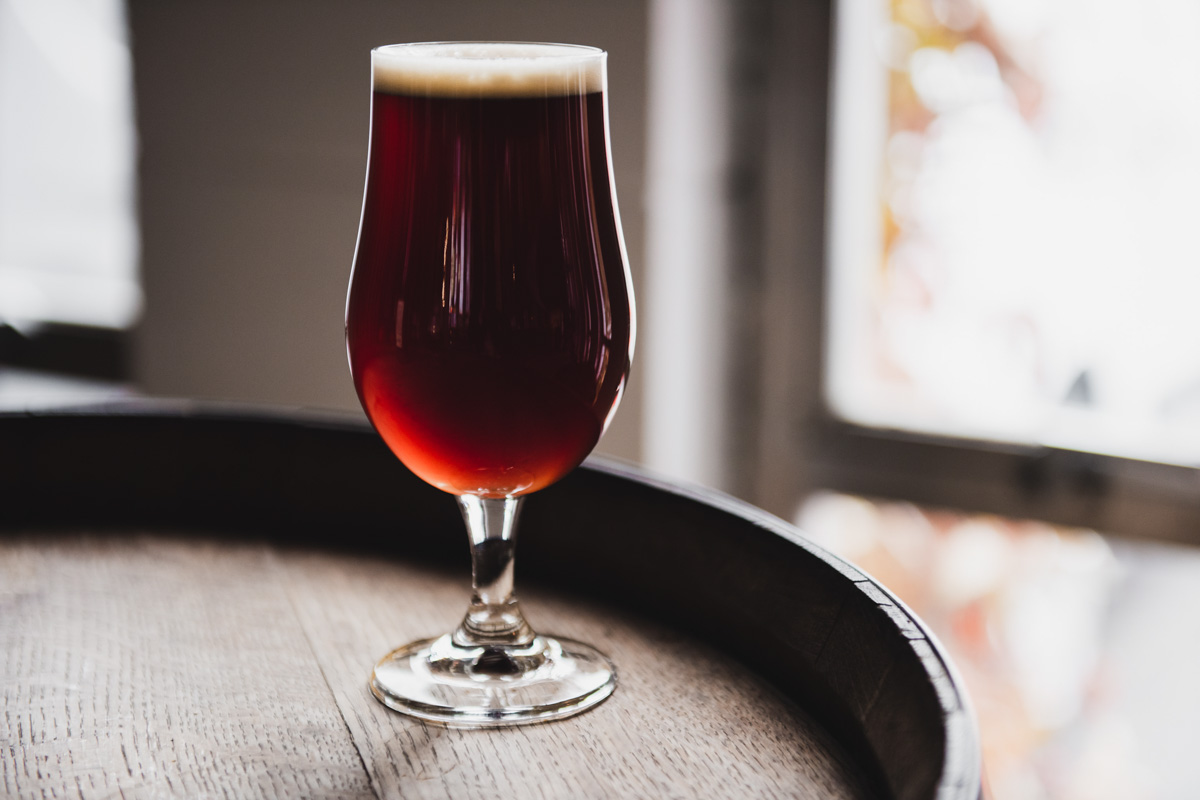 The cold rains and omnipresent dreariness have returned to our fair shores, signalling a fittingly miserable end to a miserable year. Since the train-wreck-in-a-dumpster-fire that is 2020 is almost in our rearview mirror, let’s pause to reflect and be thankful we’ve lasted this long—preferably under a warm blanket next to a roaring fireplace with a delicious beverage in our hands.

The good news is the onset of winter also means B.C.’s craft breweries are rolling out their winter seasonal releases, so there are plenty of options for said beverage. From rich Russian imperial stouts to complex Belgian-style dubbels, there’s no shortage of seasonally appropriate local craft beer options. Here are a few of our favourites this time of year.

Dark beers make for great companions on long dark nights, and Persephone’s Dry Irish Stout is sufficiently “moreish” to keep you company all night long. Light-bodied enough not to overstay its welcome but complex enough to keep things interesting, it’s the beer equivalent to an oatmeal chocolate chip cookie dunked in a cup of coffee. 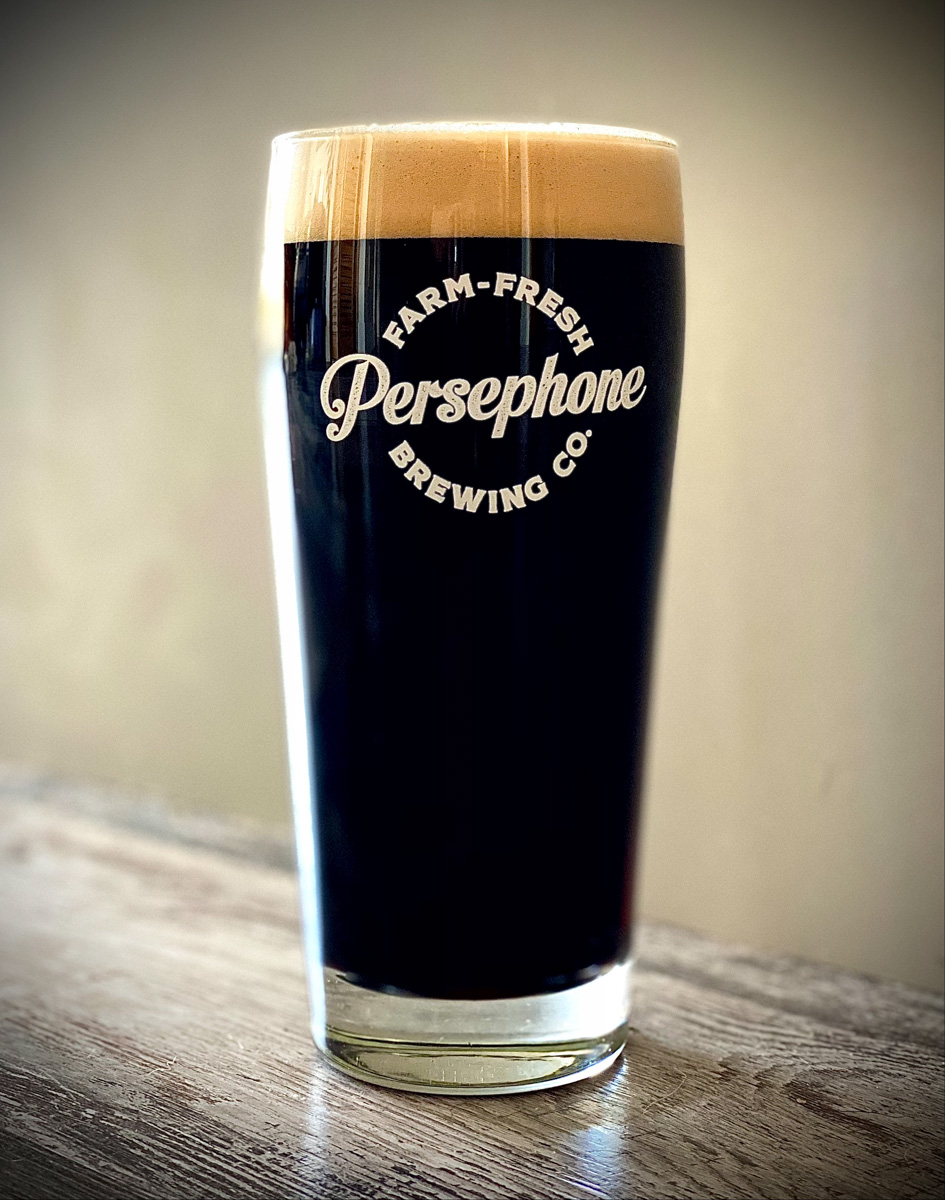 Billing itself as a Nordic Imperial Stout, this buxom brew is deceptively smooth given its whopping 10.0 per cent ABV. Inspired by the farmhouse stouts Whitetooth founder Kent Donaldson discovered on a beer-soaked trip across Denmark and Sweden, Truth, Dare, Consequence is brewed with smoked malt, juniper berries, and 90 IBUs-worth of bittering hops to balance out the sweet malt character. Winner of Best North American Porter & Stout at the 2018 B.C. Beer Awards. 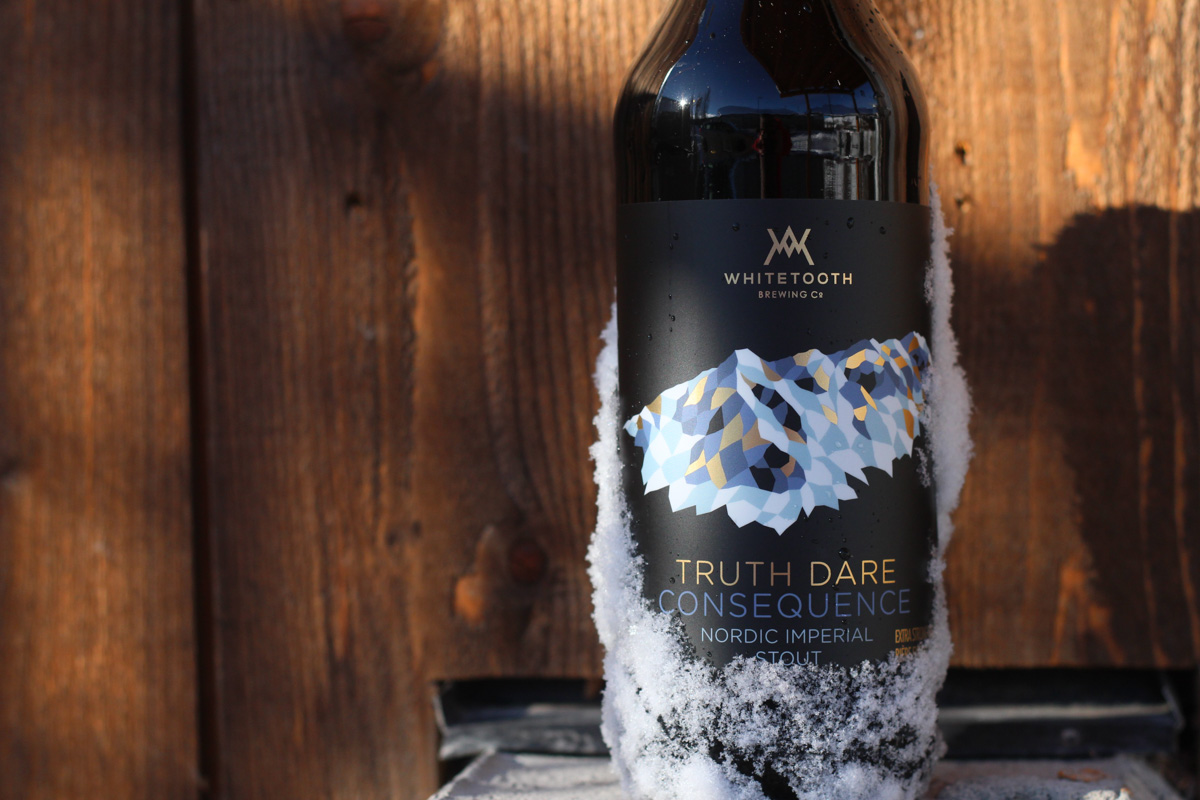 As if 2020 couldn’t get any worse, last month Vancouver Island Brewing announced it wasn’t releasing a 2020 edition of its award-winning Hermannator ice bock: “We hold our quality of standards in the highest regard, and unfortunately this year’s vintage does not currently meet those standards,” the brewery stated in a social media post. The good news is that VI has instead released its complete cellar collection of 2019 Hermannator—which won gold in the Dark & Strong European Beer category at the 2019 B.C. Beer Awards—so we won’t have to go without this silky, chocolatey winter warmer this year. 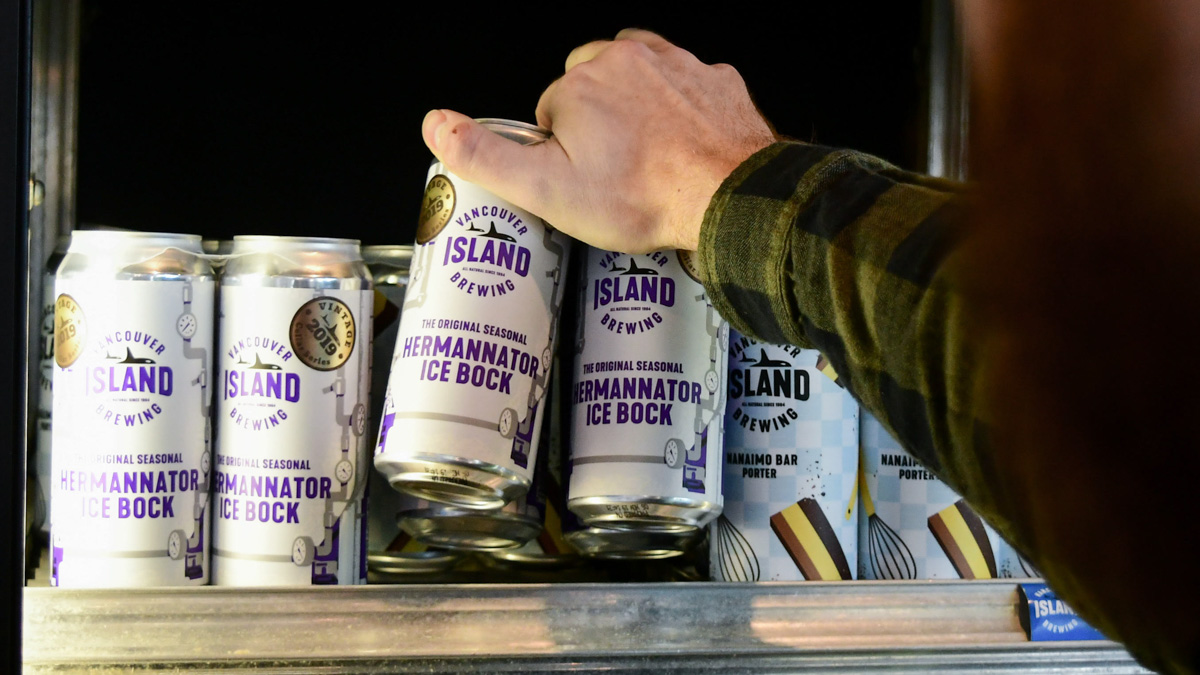 It’s always a delight to try something new, and I can’t say I’ve ever had anything quite like Wild Ambition’s Circumbendibus before. Here we have a barrel-aged Flemish-style sour brown ale, but unlike your typical Belgian Oud Bruins, this one is only 4.7 per cent ABV. Then there’s the coffee: the beer was aged on espresso beans but not enough to overpower it. The result is tart and complex with earthy notes of cherry, espresso, hazelnut, oak, chocolate, and vanilla.

Dageraad’s annual celebratory year-end release is a complex Belgian-style golden strong ale brewed with pears and coriander, fermented with fruity and funky Brett C yeast. While Anno is normally intended to celebrate the year that’s ending, according to owner and head brewer Ben Coli, “this Anno is celebrating that the year is fucking over.” Amen to that. 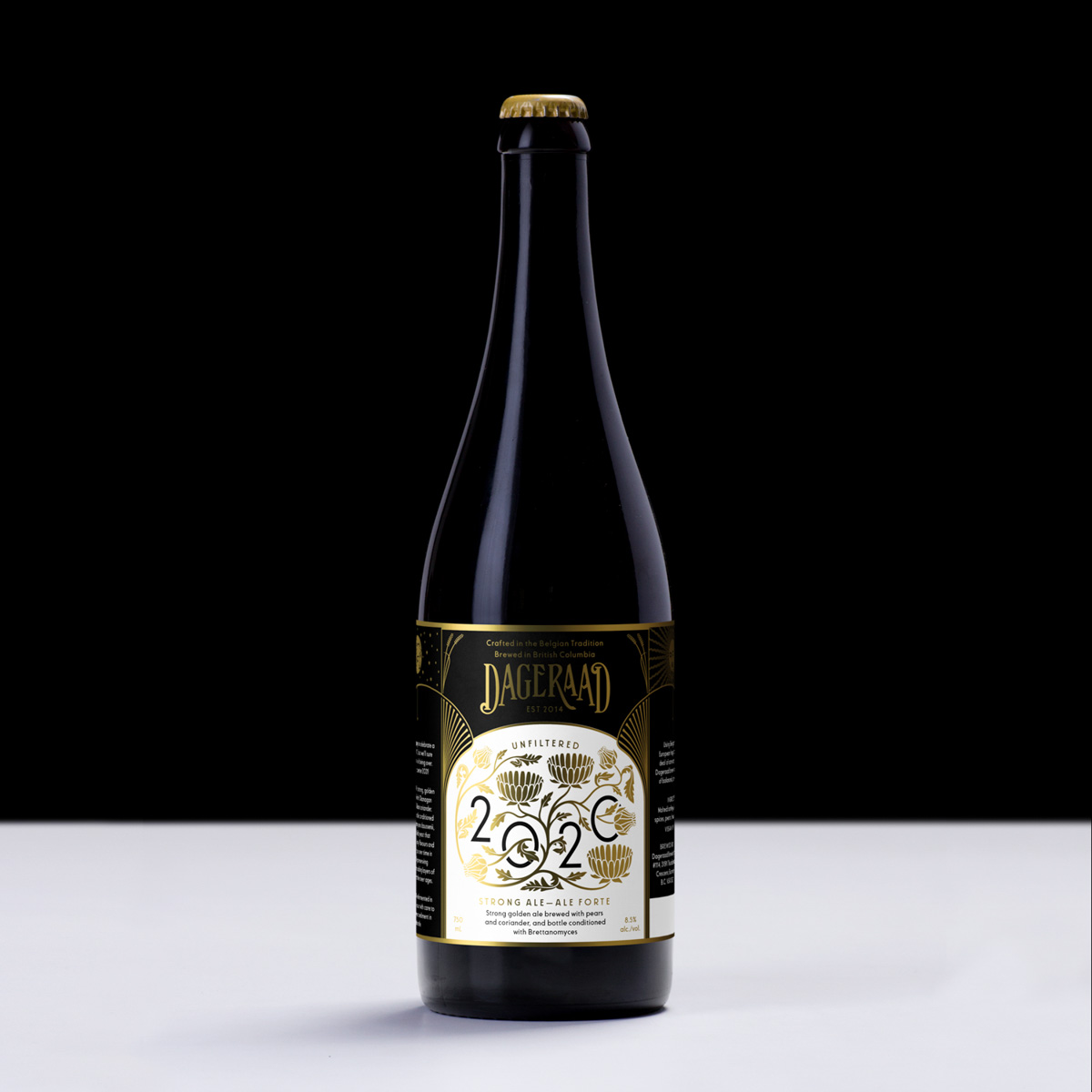 This bone dry stout is inky dark because, well, there’s actual ink in it The creative spin on the oyster stout (which, yes, does contain actual oysters) is brewed with edible squid ink to add a subtle brininess and minerality. Notes of espresso and roasted malt with a dry, hoppy finish.

Named after the truly horrifying Christmas goat demon that terrorizes the misbehaving children of central Europe, this Krampus isn’t quite so psychologically scarring. Notes of rich toffee, dried fruit, and spice make for a lovely winter warmer, perfect for sipping by the fireplace while you reload the shotgun in case that horned abomination makes an appearance. 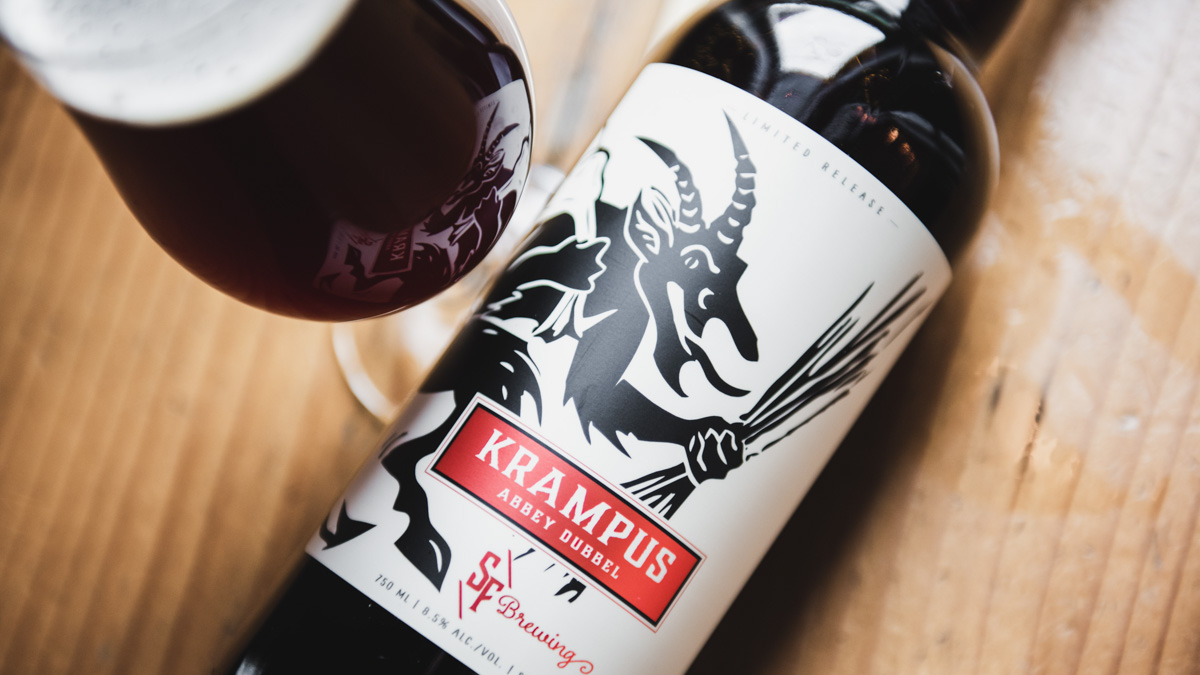 The Danish concept of hygge is defined as “a quality of coziness and comfortable conviviality that engenders a feeling of contentment or well-being.” What could be more hygge-inducing than a warm, cozy hug from this 11.0 per cent ABV barley wine with its toffee, molasses, and dried fruit notes. This liquid bread pudding won gold for Best Strong Ale at the 2019 B.C. Beer Awards.