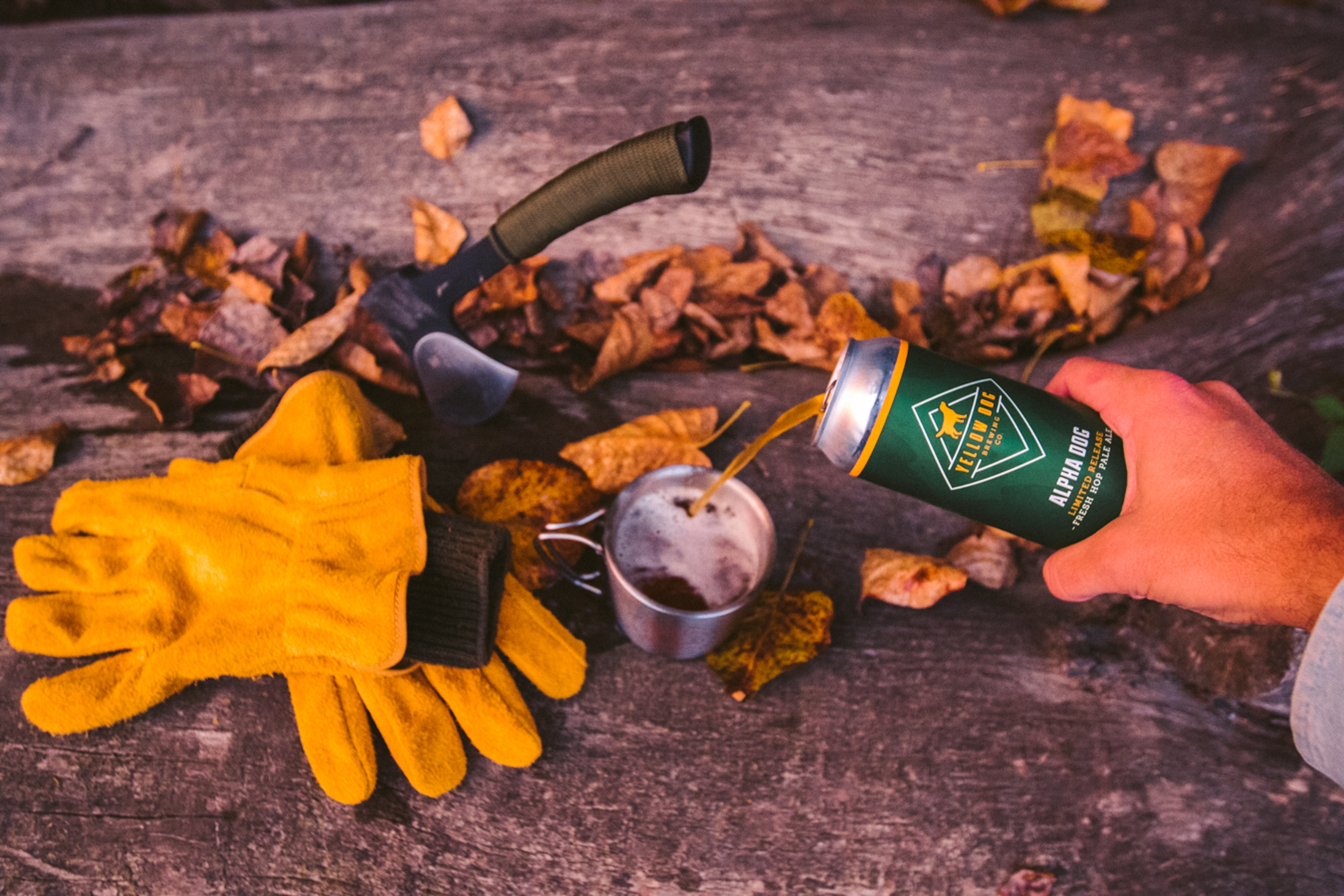 Forget the falling leaves, comfy sweaters, and pumpkin spice: fall is fresh-hopped beer season. This ephemeral style is the Beaujolais Nouveau of beer, and it only appears once a year, so get your fill while you can.

Fresh-hopped (or wet-hopped) beers are unique in that the hops are picked fresh—instead of being dried, kilned, and pelletized—and are thrown into the brew kettle within 24 hours of harvesting. This is to preserve the volatile oils and flavour compounds that begin to degrade the second the hops are picked, so freshness is key.

In the Before Times, the best way to find fresh hop beers in one place was to hit up a fresh-hopped-themed beer festival, such as Abbotsford’s BC Hop Fest or Victoria’s Fresh to Death. While many breweries do packaged releases of their fresh hop beers, in the absence of any beer festivals, you’ll likely have to check out your local craft brewery’s tasting room to find its small-batch fresh-hopped creation.

Here are a few of the fresh-hopped beers you should keep an eye out for this season.

Juicy Centennial hops and Dageraad’s trademark Belgian yeast character combine for a flavourful and deceptively drinkable beer (it clocks in at 7.5 per cent ABV, but you’d never know it) that boasts notes of grapefruit, melon, pine, bubblegum, coriander, and pepper. It’s a shame this one only comes around once a year. 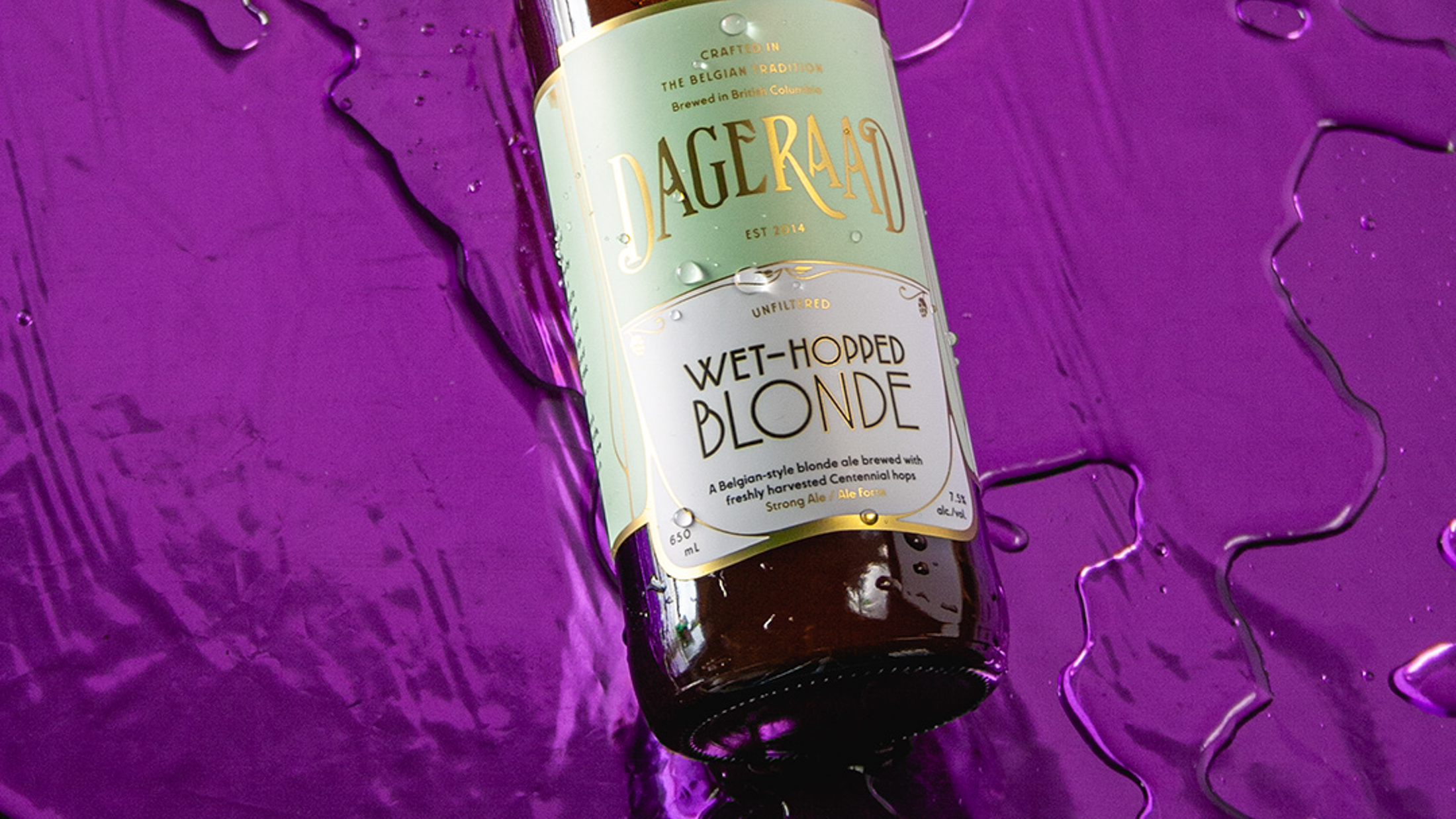 This refreshingly light-bodied and well-balanced sour ale is dry-hopped with gobs of fresh citrus-forward Waimea, Citra, and Cashmere hops for notes of gooseberry and lime. The restrained acidity really brightens up this beer without puckering you out.

The fresh-hopped beer that started it all in B.C. is still worth a look every year. This classic West Coast IPA features fresh Centennial hops from Sartori Cedar Ranch in Chilliwack and is dripping with earthy grapefruit, resin, and pine, supported by a sturdy backbone of caramel malt character.

Grassy and citrus with a bit of that fresh hop tingle, Fresh Data uses Cascade hops from Chilliwack in this hazy IPA (more of a pale ale given the 5.0 per cent ABV) and doesn’t let any malt character get in the way of the big hop flavour and aroma.

This beer has become an annual staple for Vancouver’s Faculty Brewing, and head brewer Jacquie Loehndorf has this vibrant and well-balanced hop-forward sour dialled in—but you can only get it at the brewery.

The hops in Barnside’s Farm Fresh Hop IPA didn’t have far to travel since they were grown onsite at Barnside’s expansive Delta farm. Citrus, pine, and melon flavours are supported by a grainy malt character from the homegrown Copeland barley.

Beers from one of the smallest breweries in the province are now available in liquor stores for the first time. Howl’s Fresh Hop ESB pairs grassy and tingly citrus notes with a fruity and toasty malt character for a lovely West Coast take on an English classic.

Backcountry co-owner Ben Reeder is also co-owner of the Maple Bay Hop Farm, so naturally that’s where the Cascade hops are coming from in this eminently quaffable IPA that’s heavy on the citrus flavour and light on the hop bitterness.