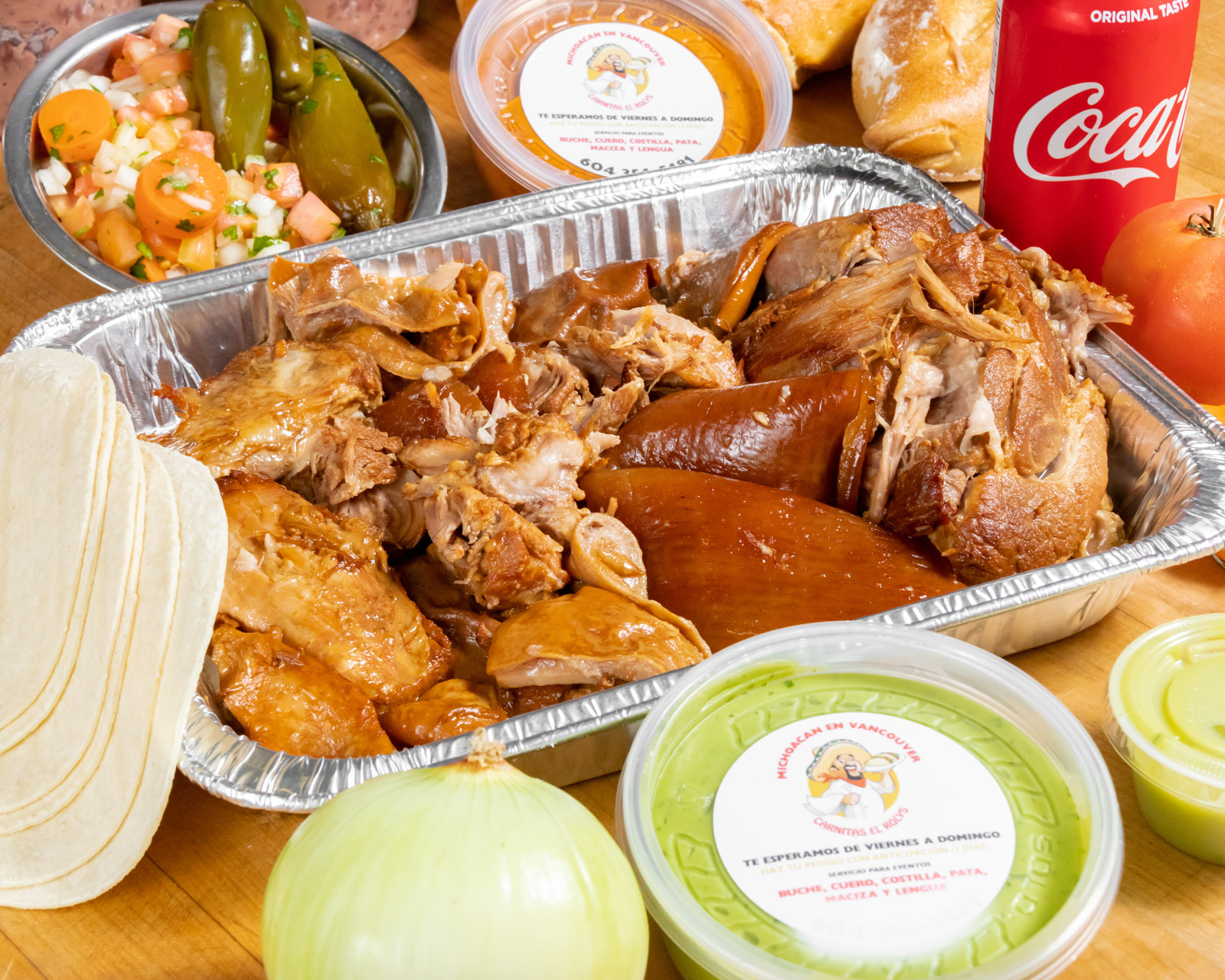 How do you open a restaurant without opening a restaurant? For some Vancouver food entrepreneurs, the answer is a “ghost kitchen.”

Sometimes called a virtual or cloud kitchen, a ghost kitchen is a restaurant without a dining room, operating strictly for takeout and delivery. Many of these businesses launch in shared commissary kitchens—coworking spaces for chefs.

Ghost kitchens aren’t a new concept, but over the past year, as changing pandemic-related restrictions introduced more uncertainty into a restaurant industry with already tight margins, culinary entrepreneurs have seized on this model to reduce the risk of starting a business. And it’s brought an array of delicious new food options to Vancouver diners. 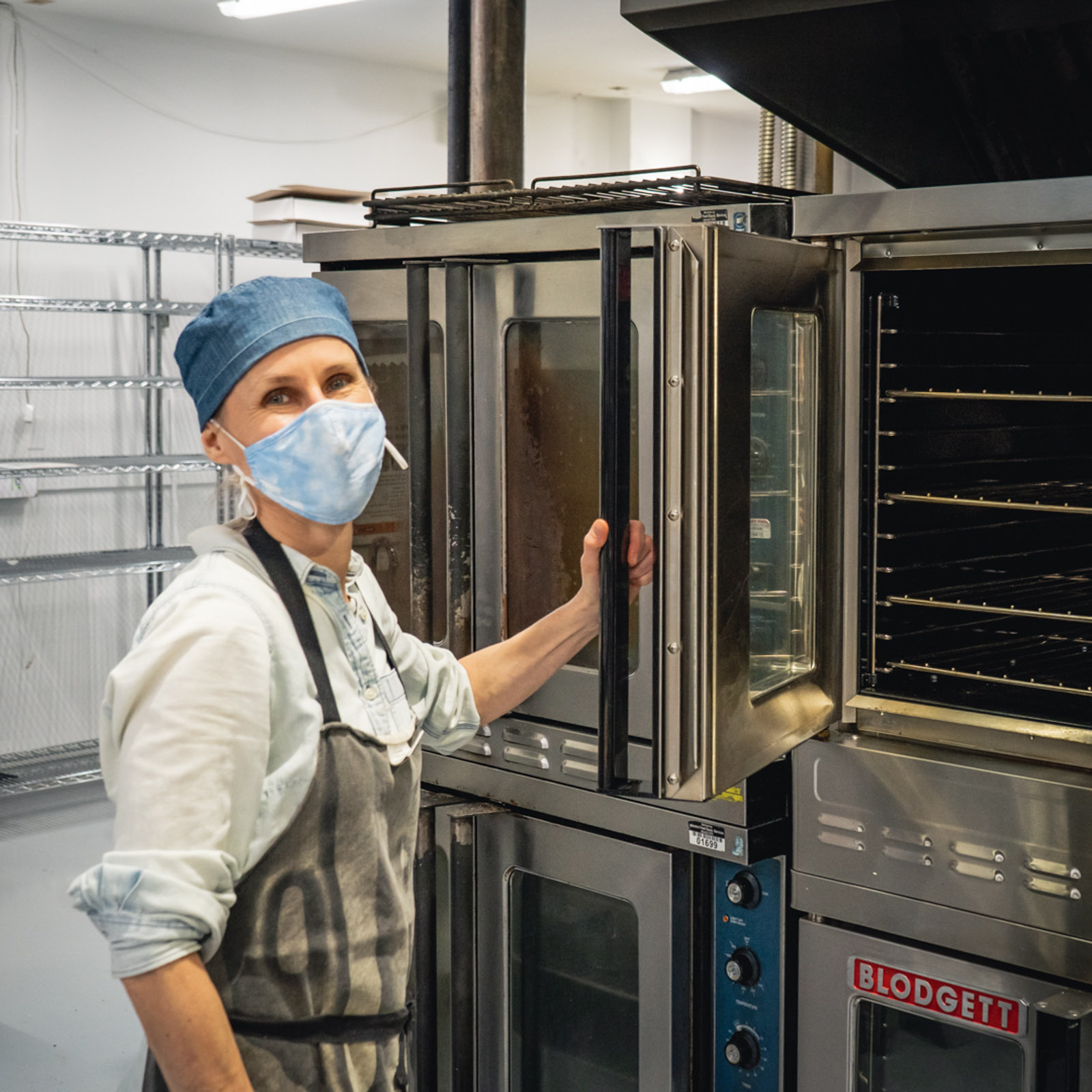 The Importance of Community

Nwadiani, who arrived in Vancouver several years ago to earn his master’s degree in business administration, says that in a commissary space, “you’re connecting with other businesses in the same industry, sharing what you’ve learned.” With the diversity of businesses at Coho, he adds, “you learn about so many cultures, too.”

Julia Pham agrees. “The entrepreneurial path is a lonely path, but in a shared space it’s such a close community,” says the co-owner of Khoe, a vegan Vietnamese eatery that launched at Coho Commissary in November.

Although Pham is new to the culinary industry, she and her business partner are both passionate about plant-based dining and determined to draw from their Vietnamese heritage. “A lot of our dishes are inspired by our mothers’ traditional recipes,” she says.

Their current best-seller is a vermicelli salad bowl with crisp spring rolls and tofu. Pham also recommends bun bo hue, a lemongrass-chili noodle soup that they’ve made vegan with a long-simmered broth of mushrooms and root vegetables. “It’s a comforting home-style noodle soup, like your mother made it for you,” she says. “That’s what we want people to feel, that love has been poured into the dish.” 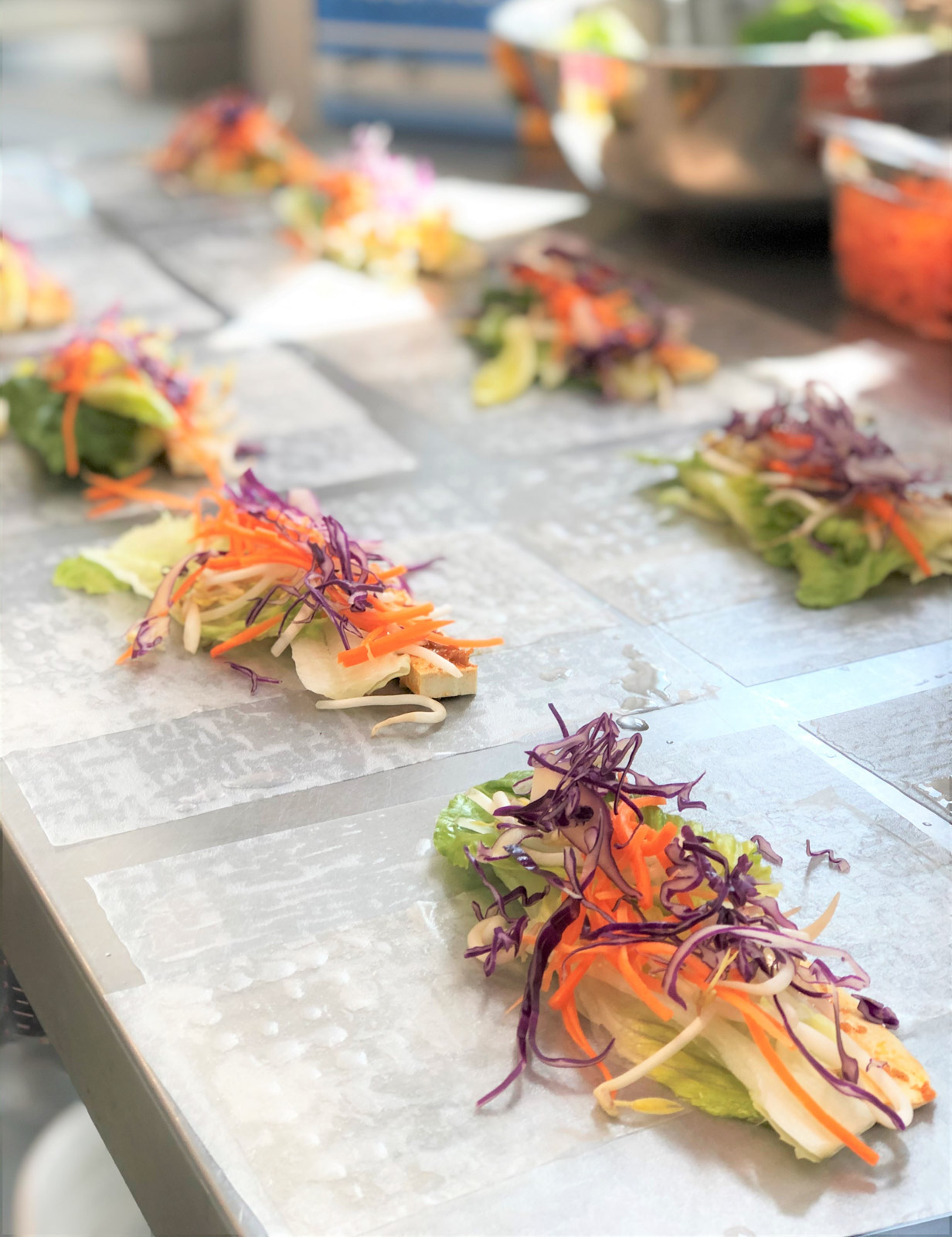 Even before the pandemic, Chan says she saw a cultural shift in the way that Vancouverites dine. As delivery apps proliferated, it became increasingly feasible for cooks to operate without a storefront. The boom in coworking spaces, particularly in the tech sector, created greater acceptance of shared work environments in other industries, too.

Since opening its first location in 2018, Coho now operates three commissaries and a café, supporting more than 100 food entrepreneurs with specialties ranging from packaged food products to baked goods to virtual restaurants.

“Everyone has a different skills gap,” Chan says, whether it’s costing and accounting, connecting with suppliers, or developing a marketing strategy. “We help small businesses scale up to reach their business goals.” 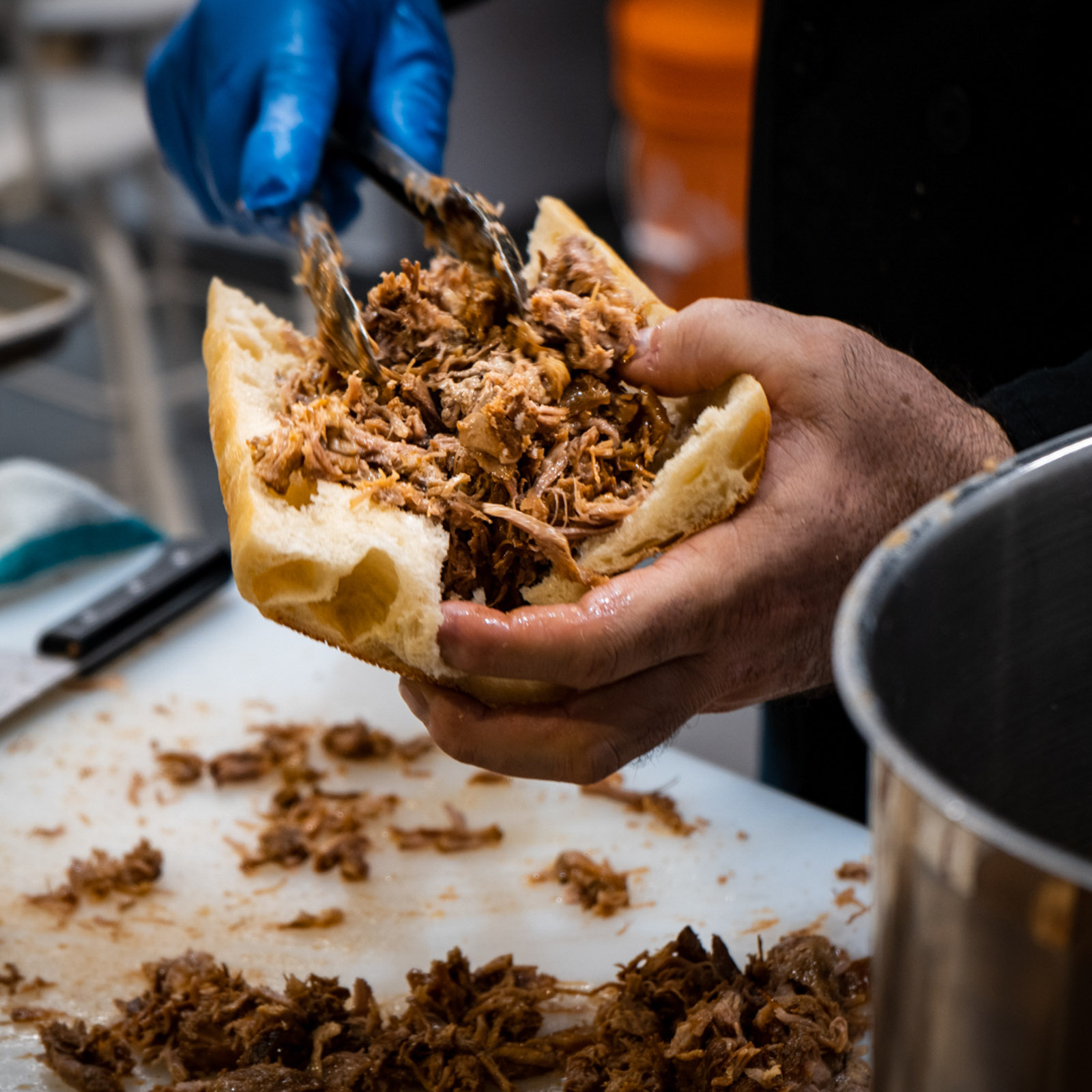 Another shared kitchen space, the Commissary Gourmet, opened in October as a joint venture between Commissary Connect, an established local commissary, and the Lazy Gourmet, the catering company that chef and cookbook author Susan Mendelson launched in 1979.

According to general manager Kevin Mazzone, the Lazy Gourmet is sharing its decades of culinary experience with the 11 entrepreneurs now working from its Kitsilano kitchen, and offering each member the opportunity to meet with Mendelson for business advice.

Their specialty is carnitas, a flavourful confit of pork, made from what Vazquez calls an old-school recipe from Michoacán, Rodolfo’s home region in western Mexico. They sell the meat by weight with all the fixings, including tortillas, salsas, and limes, for an at-home taco night. They also offer creamy frijoles refritos (refried beans), guacamole, and other accompaniments.

Carnitas El Rolys is one of several Mexican food businesses operating from the Commissary Gourmet, preparing tamales, pozole, and other regional classics.

“People here in Canada support small business,” Vazquez says. “Once they knew we were a group of Mexican people who were cooking together, they came to support the businesses.” 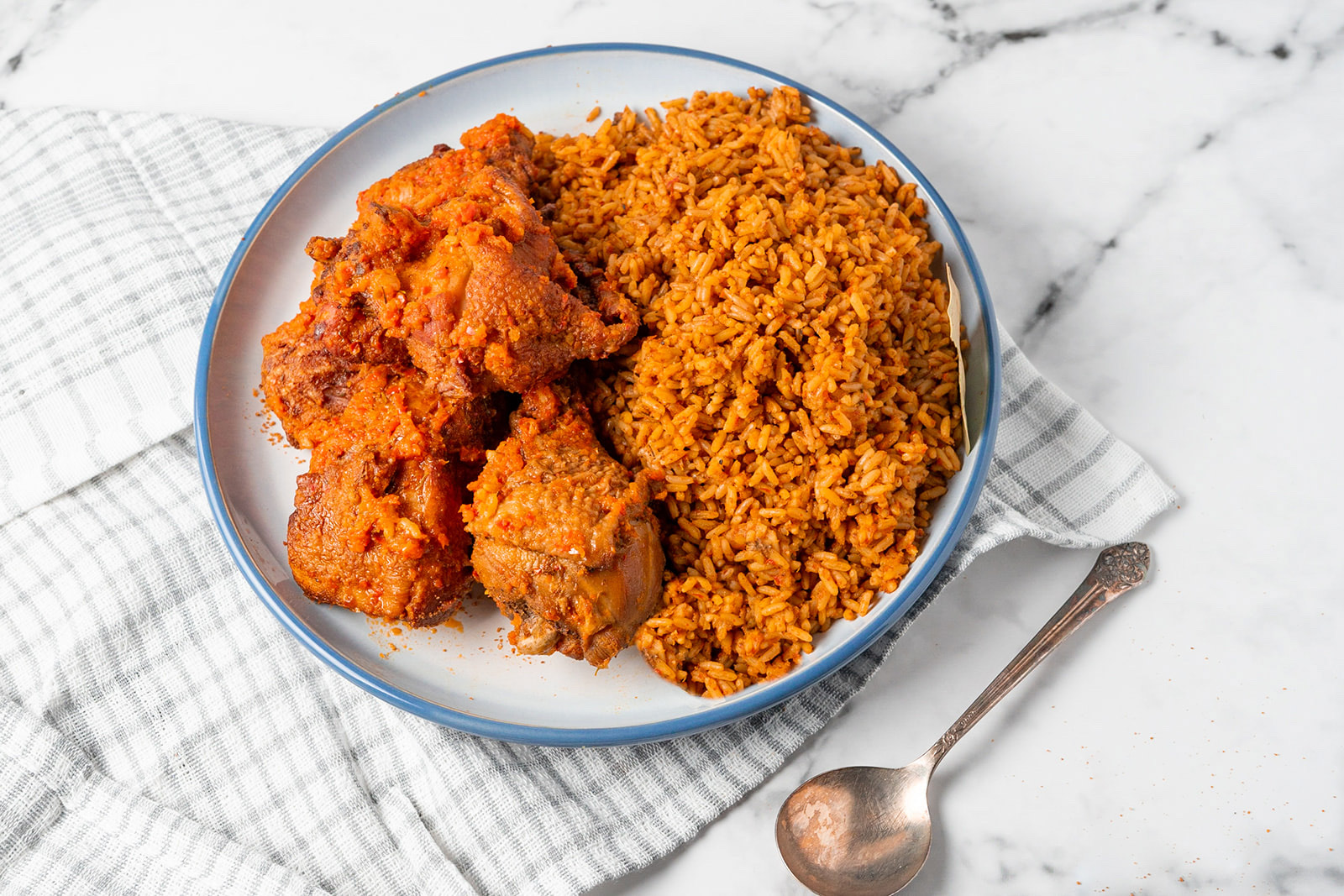 Unlike many of her commissary compatriots, Leslie Steh had years of culinary experience, working in fine dining, as a pastry chef, and as an instructor. She had planned to purchase a bakeshop and strike out on her own, but when the coronavirus sent shudders through the food world, she had to recalibrate.

“I’ve done a lot of restaurant openings. I know how stressful and time-consuming they can be,” Steh says. “Opening in a commissary is like a soft opening. It’s less expensive, you have more support, and you’re not as isolated.”

She launched Kukki Jar at the Commissary Gourmet in January, baking specialty cookies, including her signature black sesame moon cookie, which combines white chocolate and black sesame praline. She makes chocolate bars and cream puffs, and sells her black sesame spread, which she swears is excellent on toast and a unique alternative to peanut butter.

While customers can order on her website or by phone, Steh says it’s her Instagram posts that seem to trigger people’s cravings. “A lot of people direct message me in the middle of the night.”

How to Order From Ghost Kitchens

Most ghost kitchens take orders on their websites, through their social media accounts, and through third-party delivery apps, such as Uber Eats, Skip the Dishes, and DoorDash. Most encourage customers to order in advance, and some have designated order deadlines and pickup times. Plan ahead and check with each business for specifics.

Nwadiani, for example, encourages customers to order through his website. Not only is it more cost-effective, he says, but “I can call you to better understand what you ordered.” It’s just one way of building a relationship with his customers—something that can be a bit more difficult to nurture in a restaurant without a restaurant.