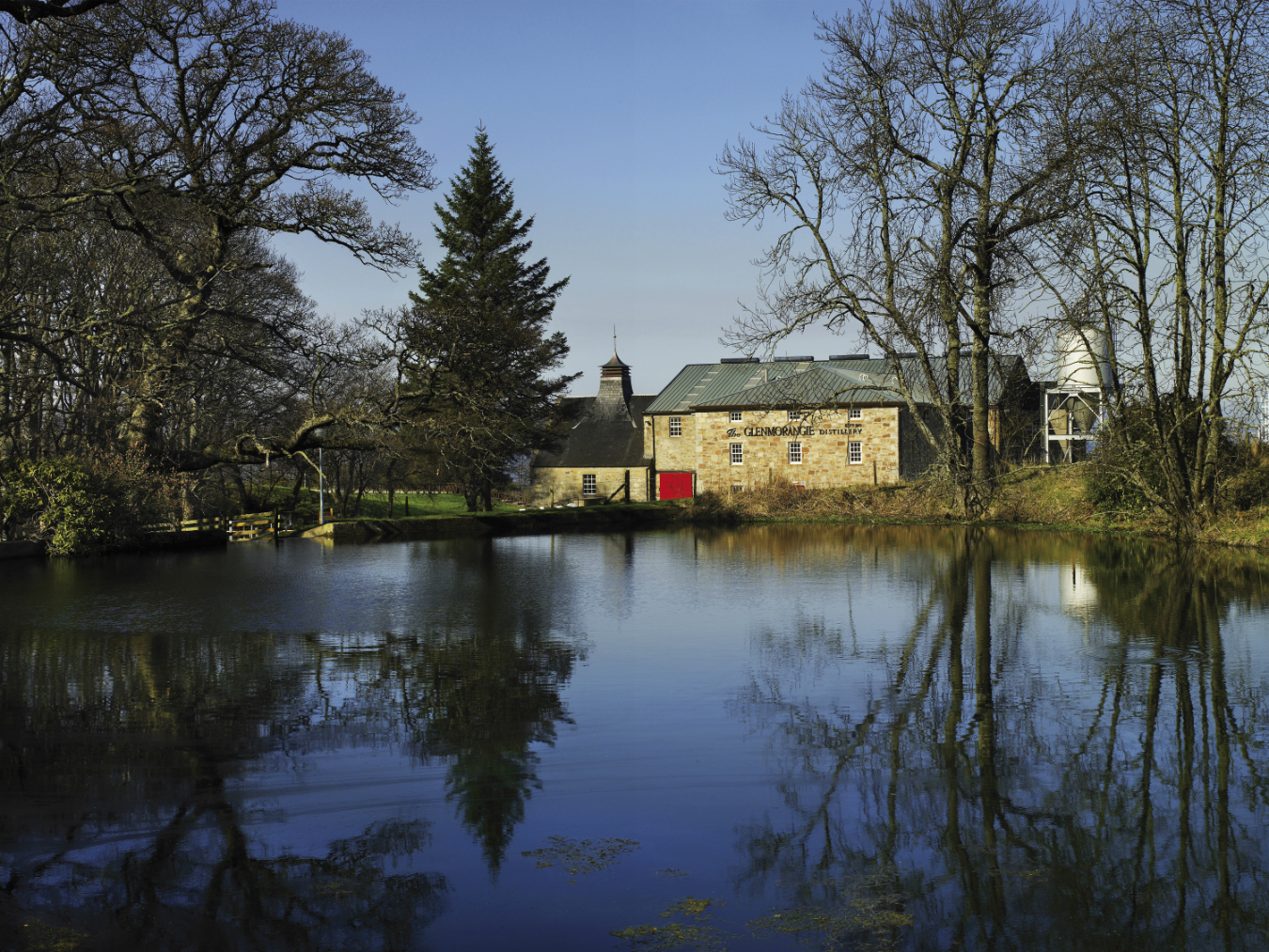 Every distillery has a signature characteristic that makes it one-of-a-kind, and Glenmorangie is no exception. Nestled in the lush rolling hills of Tain, Ross-shire in the Scottish Highlands, its copper stills remain the tallest in all of Scotland, resulting in a uniquely smooth finesse. Each of Glenmorangie’s expertly crafted single malt Scotch whiskies share the desired Highland notes of soft caramel and honey, but their three most popular expressions are some of the finest liquids around. The darkest and most intense is Quinta Ruban, which is aged in American white oak casks before maturing further in ruby port pipes, it exhibits a nose of chocolate and roasted cigar. The Nectar d’Or (or “golden juice”) displays a palate of raisinated fruit and a concentrated juicy finish from the Sauternes cask it was matured in. Considered the backbone of the Glenmorangie portfolio, the Original clocks in at 10 years in oak, is a flawless expression of the distillery’s craftsmanship and terroir. In a category with a spoil of options, these three drams define all the characteristics that a single malt Scotch whisky should be: elegant, complex, and expressive.