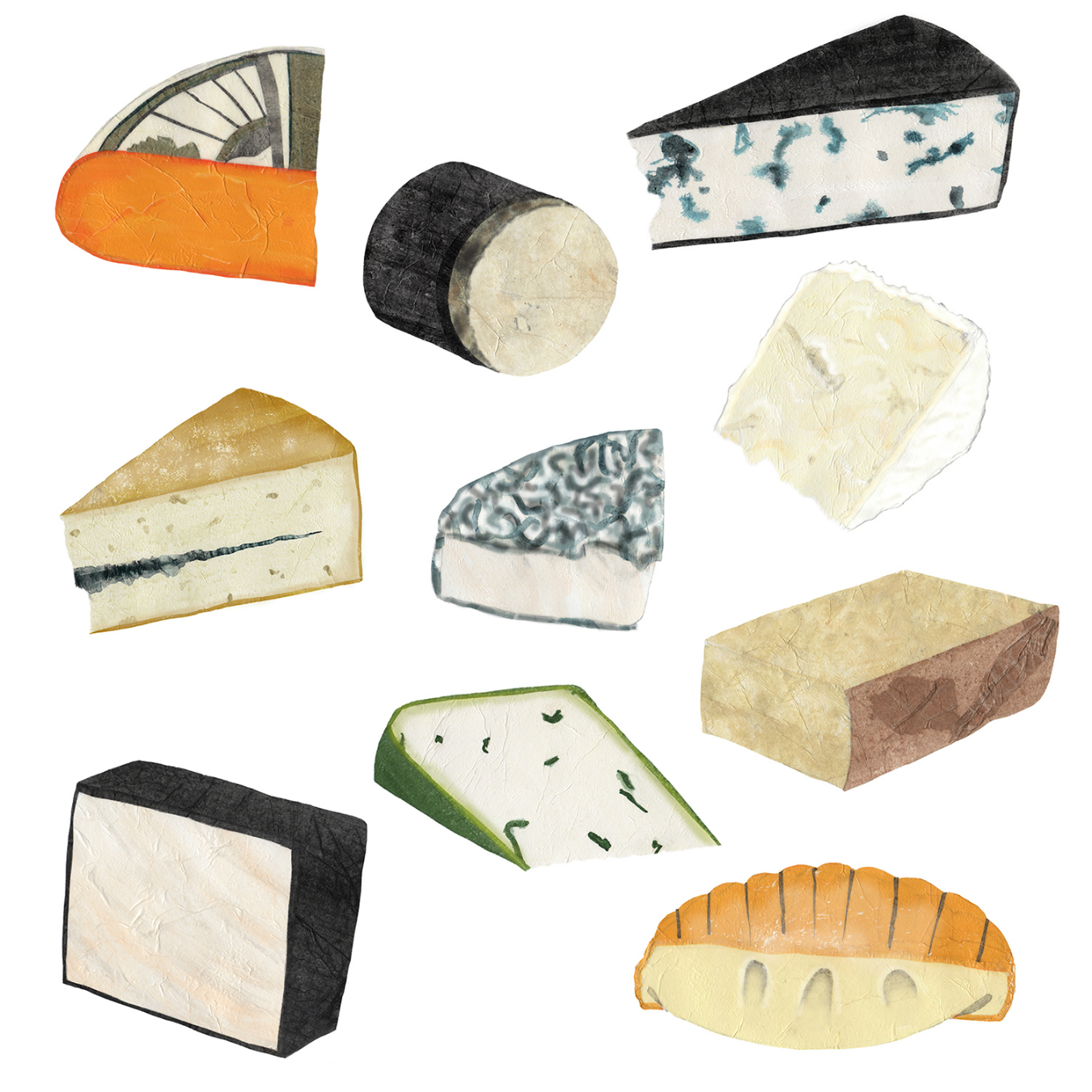 A proper cheese plate has three or five cheeses, served at room temperature to exhibit their full flavour and texture. Ideally there should be a mix of milk-types, consistencies, tastes, colours, and shapes. Leave enough space so the cheeses don’t run into each other (especially the oozy ones), and put out a separate knife or spreader for each. A proper baguette shows off cheese better than crackers.

Two top Vancouver shops in particular can help outfit the ideal cheese board with the perfect combination: Benton Brothers Fine Cheese in Kerrisdale and Granville Island, and Les Amis du Fromage in Kitsilano and East Van. But what to consider? Here, 10 must-try cheeses from around the world. 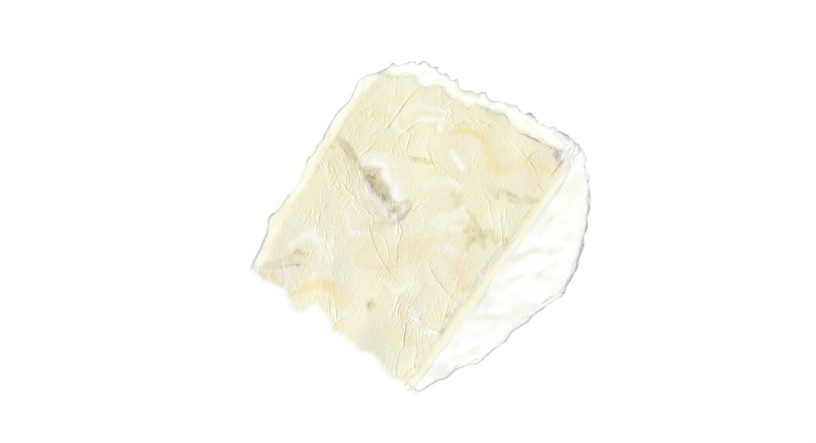 Named for epicurean Jean Anthelme Brillat-Savarin, who famously said, “Tell me what you eat, and I will tell you who you are,” Brillat-Savarin is the most luxurious of cheese. This buttery triple-cream is known to make eyes roll back with pleasure at the first taste.

Brillat-Savarin’s white rind is beautifully bloomy (the thicker the bloom, the better the taste). Unlike most bloomy rinds, though, this cheese has no ammonia smell. The product is very fragile—slicing it means an oozy mess, so you really need to buy the whole wheel. While even the factory versions are delicious, ask your cheesemonger if they carry a traditionally-made one. 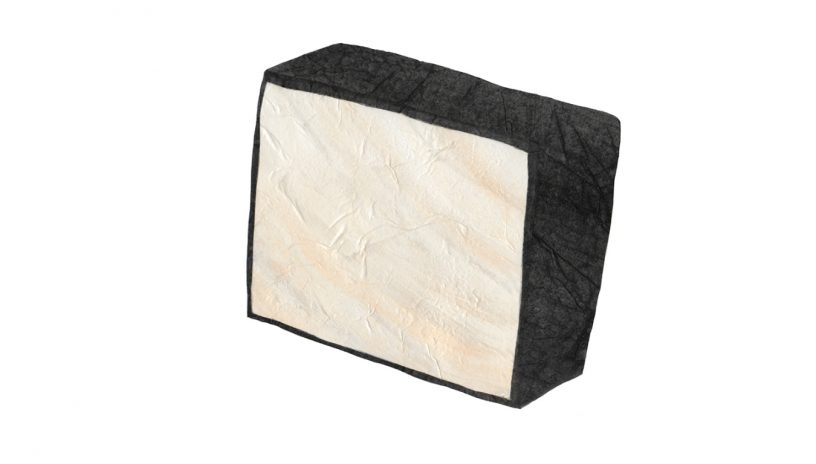 Finally readily available (legally) outside of Quebec, Chèvre Noir is a hard goat cheese that tastes like a very old cheddar. Its nut, caramel, and wine complexity is enrobed in an inedible but elegant black wax. Unlike most cheeses, it uses a vegetarian rennet and thermalization rather than flash-pasteurization.

Chèvre Noir has won many national and international awards. Look for the two- to five-year aged varieties; the longer it is aged, the more its crunchy lactose crystals will be tasted—heaven for true cheese aficionados.

There is a debate among Canadian cheese lovers about whether Chèvre Noir or Mariposa Dairy’s Bandaged Goat Cheddar is better. Both are sharp and gritty in all the best ways, but the clothbound Ontario version is on-trend. Wrapping the cheese in muslin results in a drier, more crumbly texture than what occurs in regular cheddar. The taste is similar to Chèvre Noir, though perhaps a touch smoother and more subtle.

Fans of lactose crystals adore Beemster X-O. Beemster is a hard Gouda cheese made from the milk of Dutch cows that live in Beemster Polder, 20 feet below sea level. The pasture is comprised of a rare blue sea clay that is said to give Beemster a creaminess missing from other Goudas. The extra-old (X-O) version is aged for 26 months, and its crystal flavour bombs blast into your umami receptors. It’ll taste of butterscotch, like most Goudas, as well as a little bit of nut and whiskey. The combination of creaminess with the crunchy crystals is perfection.

The bonus? Beemster has 20 per cent less salt than most Dutch cheeses, without a reduction in taste.

Dragon’s Breath is a little black pot of blue cheese nirvana. The chef of a former prime minister served it at 24 Sussex and loved it so much he shared his find with a handful of Ottawa chefs and restaurateurs. Soon knowledgeable foodies travelling to Nova Scotia brought home cases; it’s been taken as far away as Korea.

Dragon’s Breath is from a cheesemaker formerly called, due to his surly personality, The Damn Dutchman. Now named That Dutchman’s Farm, Dragon’s Breath is its sharpest cheese, though it is tempered by a touch of sweet creaminess. Each batch of Dragon’s Breath is slightly different, from crumbly to best-eaten-from-the-pot-with-a-spoon.

To get Dragon’s Breath, you’ll need to buy it yourself at a farmer’s market in Nova Scotia and haul it back on the plane with you, or get That Dutchman to mail you a box. It’s worth it, especially if you order a few of his Goudas, too.

The Smits family makes several cheese varieties in the Fraser Valley. The cow cheeses are made with milk from their own Holstein and Brown Swiss cows in Chilliwack, and the goat cheeses from the milk of a local herd. The Goudas are semi-hard with a nutty, creamy taste. The chili pepper version has a fantastic bite, pairing perfectly with the mellow Gouda. Warning: terribly addictive.

Unlike many blues, this award-winning Australian cheese is full of flavour, but isn’t painfully sharp. The tastes are such a riot in the mouth that this author originally thought the cheese was named for postwar exuberance. Instead, the moniker comes from the Southern Hemisphere’s gale-force winds that hit King Island, which sits at 40 degrees latitude. The cheese is slightly sweet and fruity, and the texture very amenable to spreading on a hunk of baguette.

An Ottawa cheesemonger once described this cheese the way many men would describe a woman. He had moved next door to the farm in the Jura Mountains of eastern France with the goal of working there. The farmer thought his new neighbour’s interest and hard work was due to a love for his daughter. But the passion was just about the cheese.

Morbier is a bifurcated semi-soft cow cheese. Its first layer is from the morning milking, and the top from the evening. In between is a layer of ash to keep the flies off and to prevent a rind from forming. The taste is both fruity and salty, and the semi-soft creamy texture means you can eat it slice by droopy slice.

This young but stinky cheese is easy to identify, even before it has been tempered to release its barnyard smell. Traditionally made from raw milk, pasteurized versions are available (largely to comply with American laws that prohibit raw milk cheese aged less than 60 days). The bumpy rind is an orangey-red colour, deepening as it ages; the shade is due to frequent hand-rubbing with a wash of brine and Marc de Bourgogne brandy.

Like durian fruit, the taste of this cheese does not match its strong smell. While not mild, the oozy goodness is a little bit sweet and a little bit salty. You could eat it with a spoon at room temperature.

Briatt-Savarin called it the king of cheese, perhaps not knowing he would one day have his own product that would compete for the title.

This goat cheese was first sold in the United States before coming home to Canada and being renamed Grey Owl after conservationist Archibald Belaney. The crumbly white interior is covered with a grey vegetal ash rind. Grey Owl tastes a little goaty and a little citrusy, and decadently melts in your mouth. The milk is from the Swiss Saanen goats that live near Quebec’s Fromagerie Le Détour. Unlike many cheeses, the rennet is not animal-based, and therefore the cheese is truly vegetarian.

Buy a few for a snack or a lot for a feast. Either way, palates will relish in the flavour.

This story from our archives was originally published on August 2, 2016. Find more delicacies in our Food and Drink section.