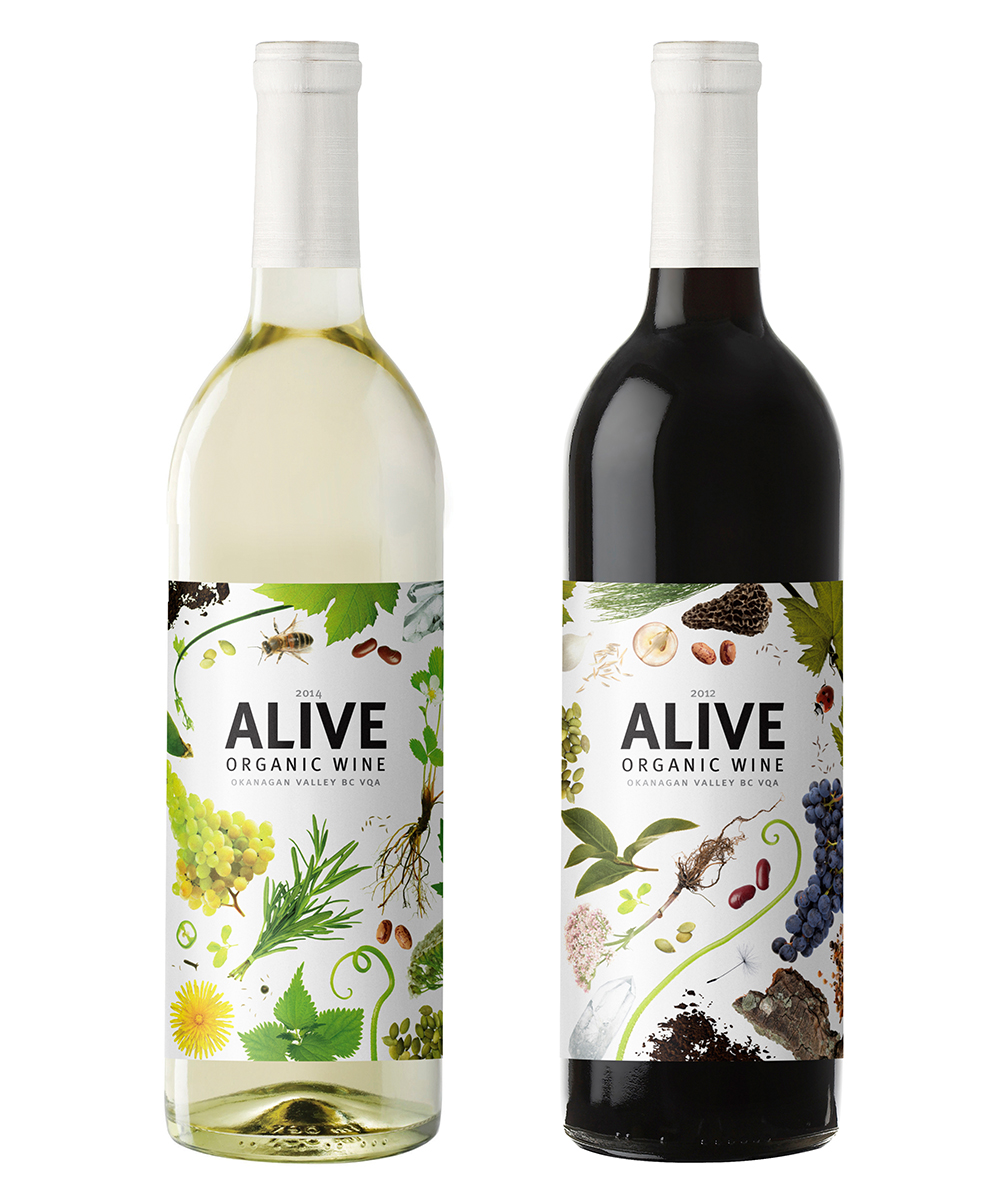 The label is a model of pragmatics mixed with a nice bit of optimistic metaphor: Alive Organic White. It is, yes, a blend, of 64 per cent pinot gris, 13 per cent  viognier, nine per cent chardonnay, and seven per cent each of gewürztraminer and riesling. It is in fact a bracing, refreshing wine, full of tropical and stone fruit notes, approachable in a way Cersei on Game of Thrones can never be. This is a delightful wine, made for all the lighter foods of the season, or for sipping between throws during the semi-annual bocce grudge matches.

There is an Alive Organic Red as well, this one also bursting with fresh fruit, this time of the jammy, dark berry varieties. It is a graceful but energetic blend of 67 per cent marechal foch, 24 per cent merlot, and nine per cent syrah. Virtually anything from the summer grill will pair nicely, except perhaps ice cream. The conversation can go on late into the night and the second bottle, as you ponder, approvingly, the merits of such conscientious, land-friendly wines. All this while at least one of you looks forward to next year’s bocce grudge match, for revenge. These are from Summerhill Pyramid Winery, and a testament to the ongoing commitment they have to stewardship and sustainability.