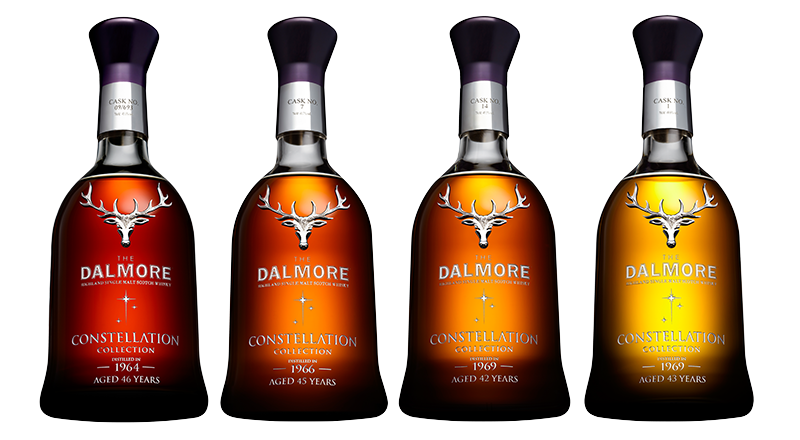 David Robertson, director of rare Whisky at Dalmore, explains that fine and rare single malt Scotch whiskies are now sought after as an investment. “Whisky as an alternative investment has shown remarkable growth, driven by the limited releases of some of the world’s oldest and rarest stocks from distilleries with impeccable heritage,” he says. With a whisky this splendid, though, it is difficult to imagine not drinking them, and it wouldn’t necessarily take a decade, either.