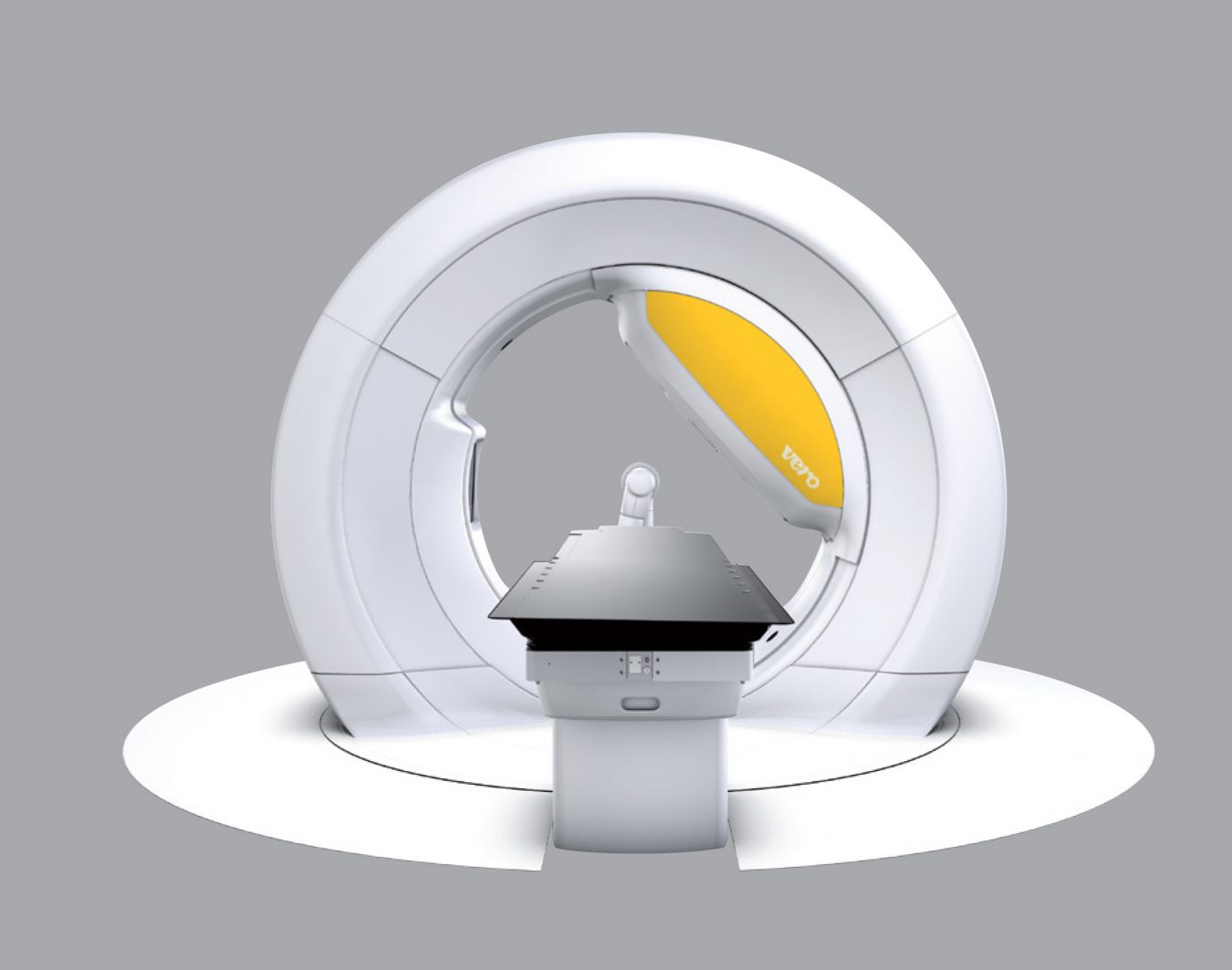 The BC Cancer Foundation is holding a special noontime event, called Hope Couture, Wednesday, September 10. A fashion show follows a luncheon at the Fairmont Pacific Rim. But this is a fashion show with a highly specific purpose: it is helping raise the funds needed to purchase a machine called the Vero.

The Vero is the most technologically advanced linear accelerator-based radiotherapy delivery system in existence. Roughly 55 per cent of cancer patients in British Columbia receive some form of radiation therapy, and recovery success relies heavily on doctors’ ability to identify tumour location, and deliver accurate radiation doses that are effective, while limiting damage to nearby cells. And that is much easier to say than to do.

The Vero, all $6.5 million of it, makes it possible to deliver highly precise treatments, including on tumours that exist in sensitive areas of the human body, particularly all vital organs and including tumours that would not be possible to treat otherwise through traditional radiation therapy. There are currently only 22 machines in the entire world. Its accuracy is one thing; its effectiveness means the number of radiation treatments can often be reduced, from the 15 to 30 range to less than five.

The battle against cancer is fraught with both uncertainty and hope, but we all know it is expensive. That is why Hope Couture exists.