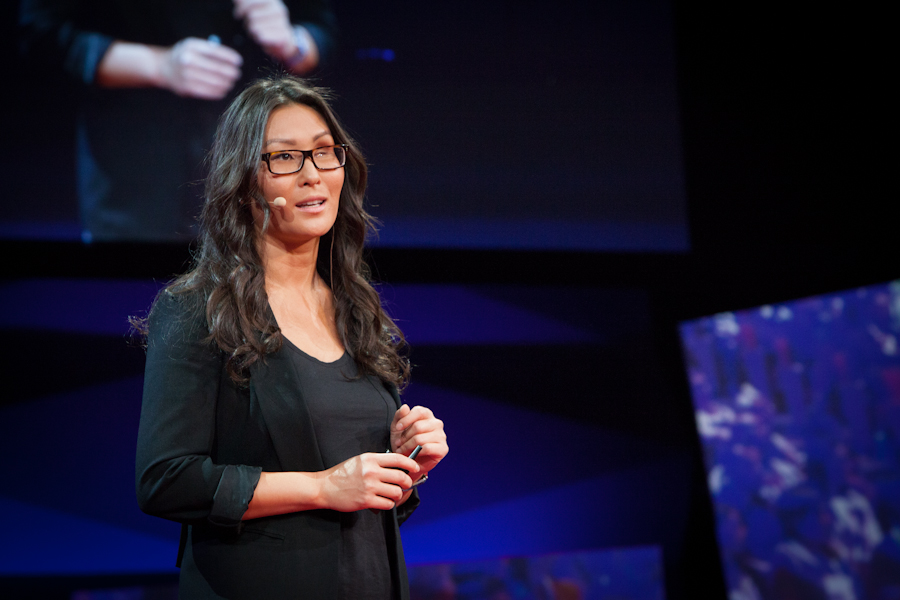 When TEDxVancouver was held last month, the event brought 2,500 passionate Vancouverites together for a day, who were asked to shift their thinking, even if just in the hours that followed. One talk has left us particularly inspired, even weeks later.

Lesley Kim’s life changed October 31, 2013, after a firecracker struck her in the face, landed in her left eye, and exploded, resulting in the enucleation of her eye. While devastating, Kim turned this tragedy into an opportunity for healing, forgiveness, and acceptance. She has since been involved with Seva Canada, a Vancouver-based charity whose mission is to restore sight and prevent blindness in the developing world, organizing a gala earlier this year in January called Spectacle that raised over $130,000 for the organization.

“Emotions, like nature, are cyclical. Just as happy moments do not last, sadness and grief do not either. And knowing there is an expiry date helped me get through those tough times,” says Kim. “My friend Saul once told me that life is like a ride, it’s like a Ferris wheel. The whole point of going down, is to come back up again.” Kim’s deeply personal TEDxVancouver talk is moving, funny, and poignant—one we believe worth sharing, again, here on our site.