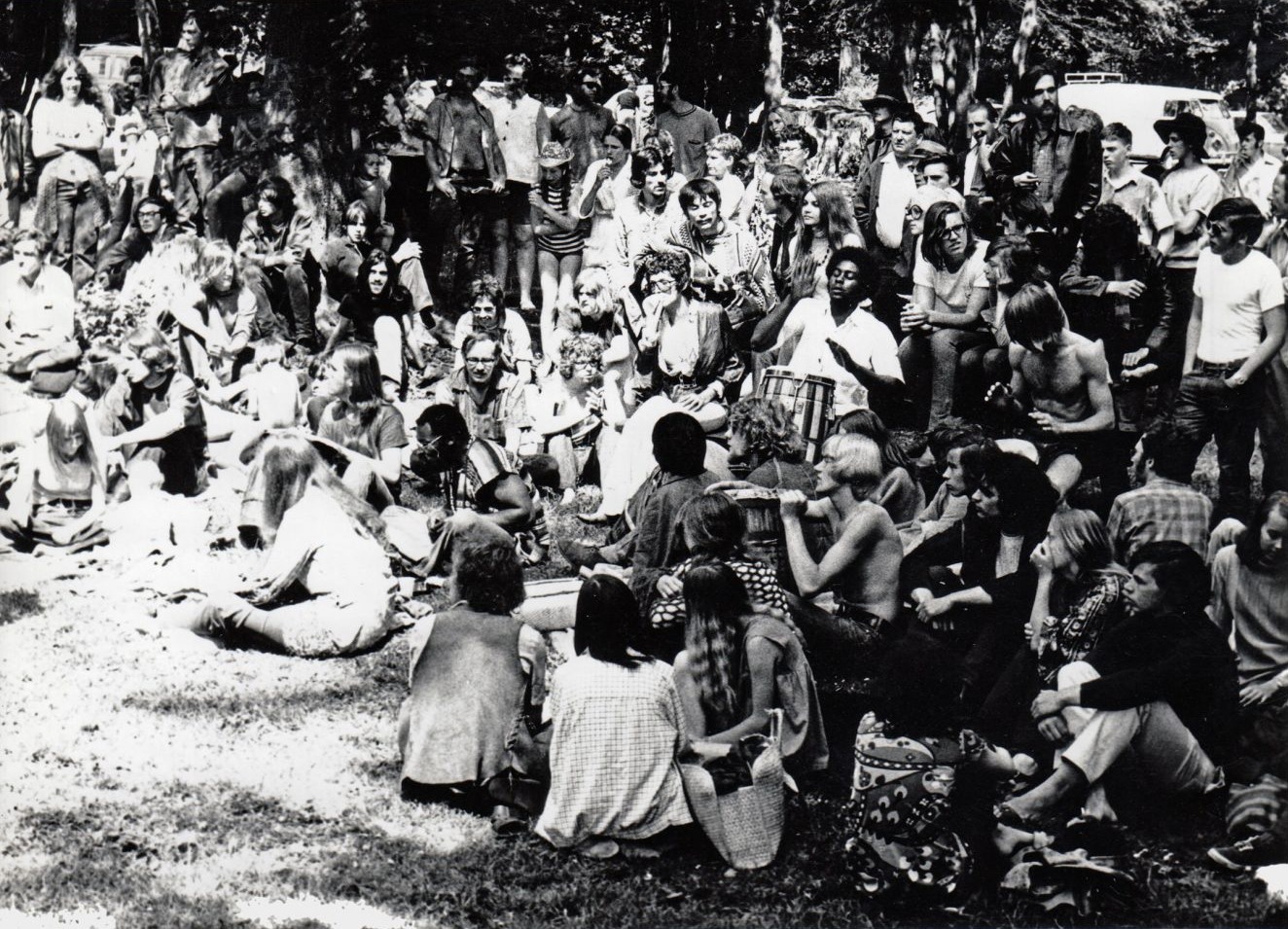 To truly understand a place, we need to look at its past. Underneath Vancouver’s urban veneer are fascinating stories just waiting to be heard. From an exclusive tour of the Marine Building to the origins of the Canadian Tuxedo, here is a selection of tales that offer a surprising glimpse into the history of our city.

Secrets of the Marine Building 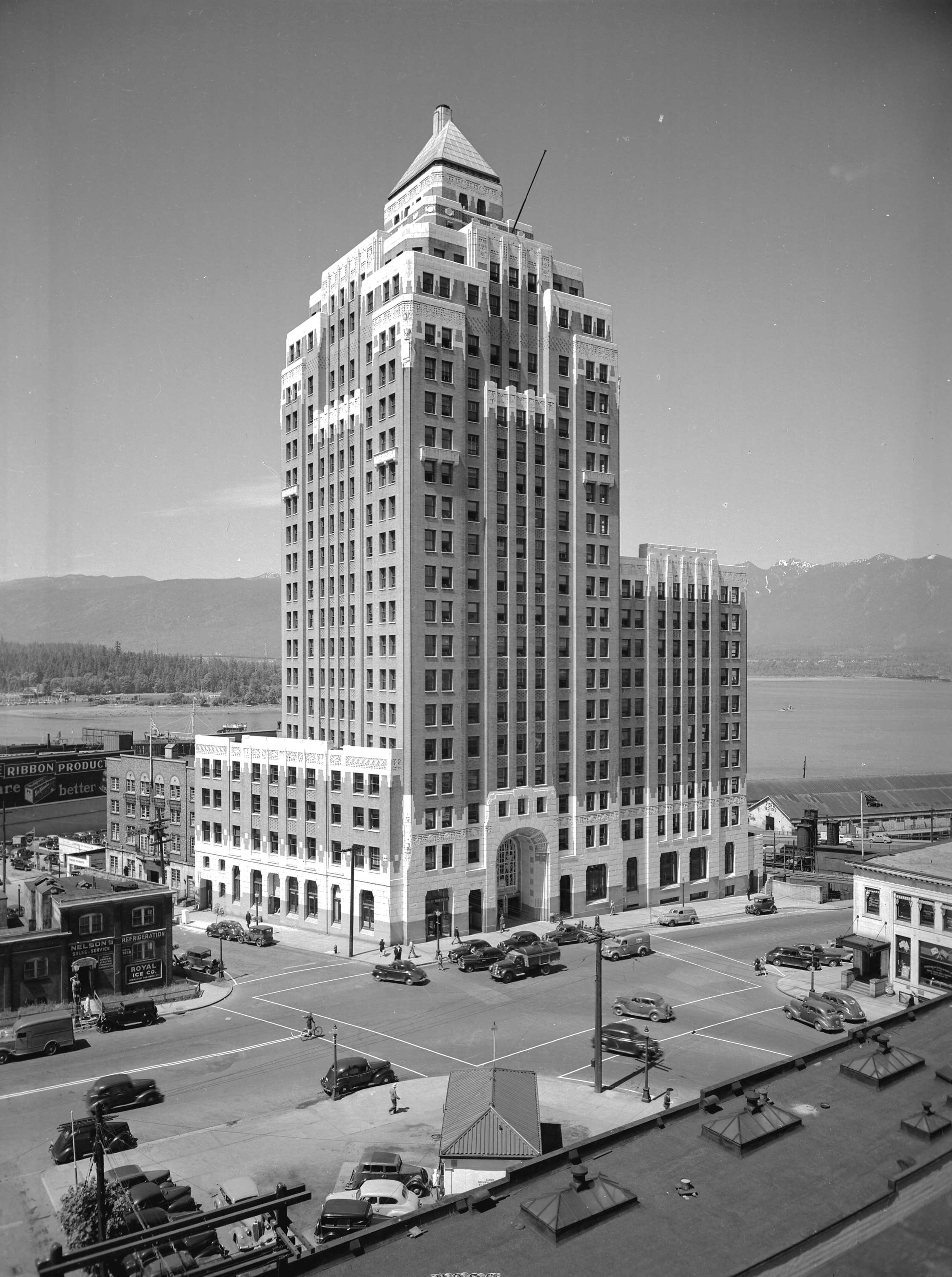 View of the Marine Building from the top of Hotel Abbotsford. Photo courtesy of the City of Vancouver Archives.

Since opening its doors in the fall of 1930, Coal Harbour’s Marine Building has stood proud on our city’s skyline. Its Art Deco aesthetic and elaborate ocean-inspired design are revered by historians and architects alike, and it has an impressive filmography in Hollywood. But hidden throughout this celebrated structure are remnants of another time, including chandeliers from the 1930s and miniature versions of sculptor Charles Marega’s big cats that grace the Lions Gate Bridge. 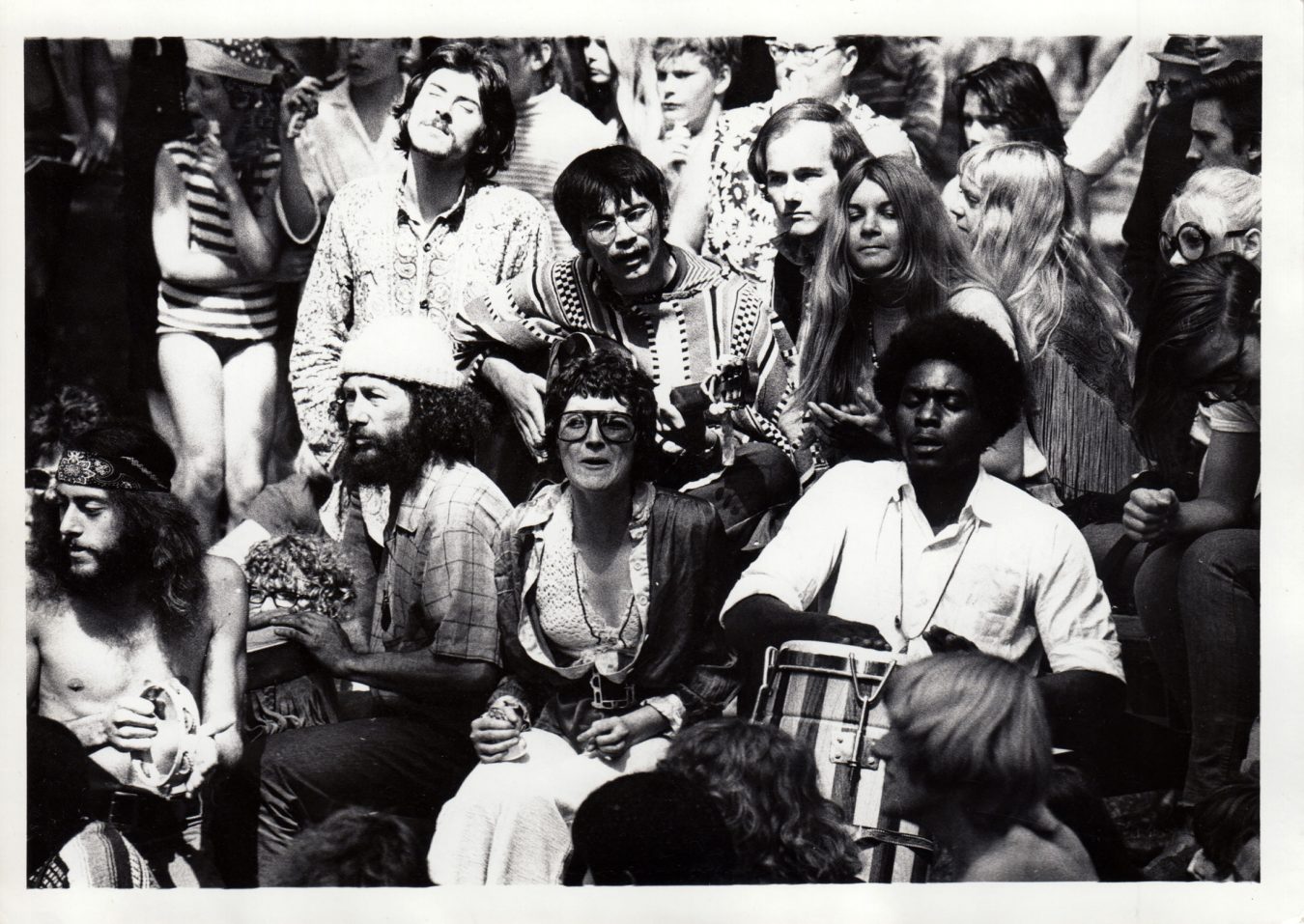 Long before Woodstock made headlines in 1969, Vancouver had its own celebration of nature, music, and community—the Easter Be-Ins. From 1967 to the mid-1970s, the series of free outdoor concerts took place at Stanley Park, attracting a diverse crowd of local youth. Ron Handford gives us his first-person account of the 1972 Be-In, illustrated with the images he captured with a 200-millimetre telephoto lens.

The History of the Canadian Tuxedo 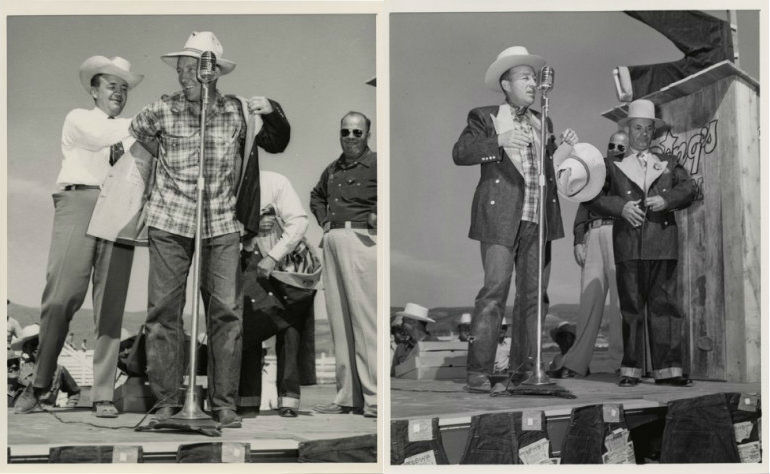 When it comes to fashion, there are few looks as controversial as the Canadian Tuxedo. But not many people know that the denim-on-denim style started right here in Vancouver. In 1951, American singer and actor Bing Crosby was turned away at the Hotel Vancouver for sporting a perceived “lower-class” denim ensemble. Although the embarrassing incident was quickly resolved, it inspired jeans company Levi’s to create a custom tuxedo jacket the star could call his own. And, never mind that it was an American who inspired it, and an American company that created it, the Canadian Tuxedo was born.