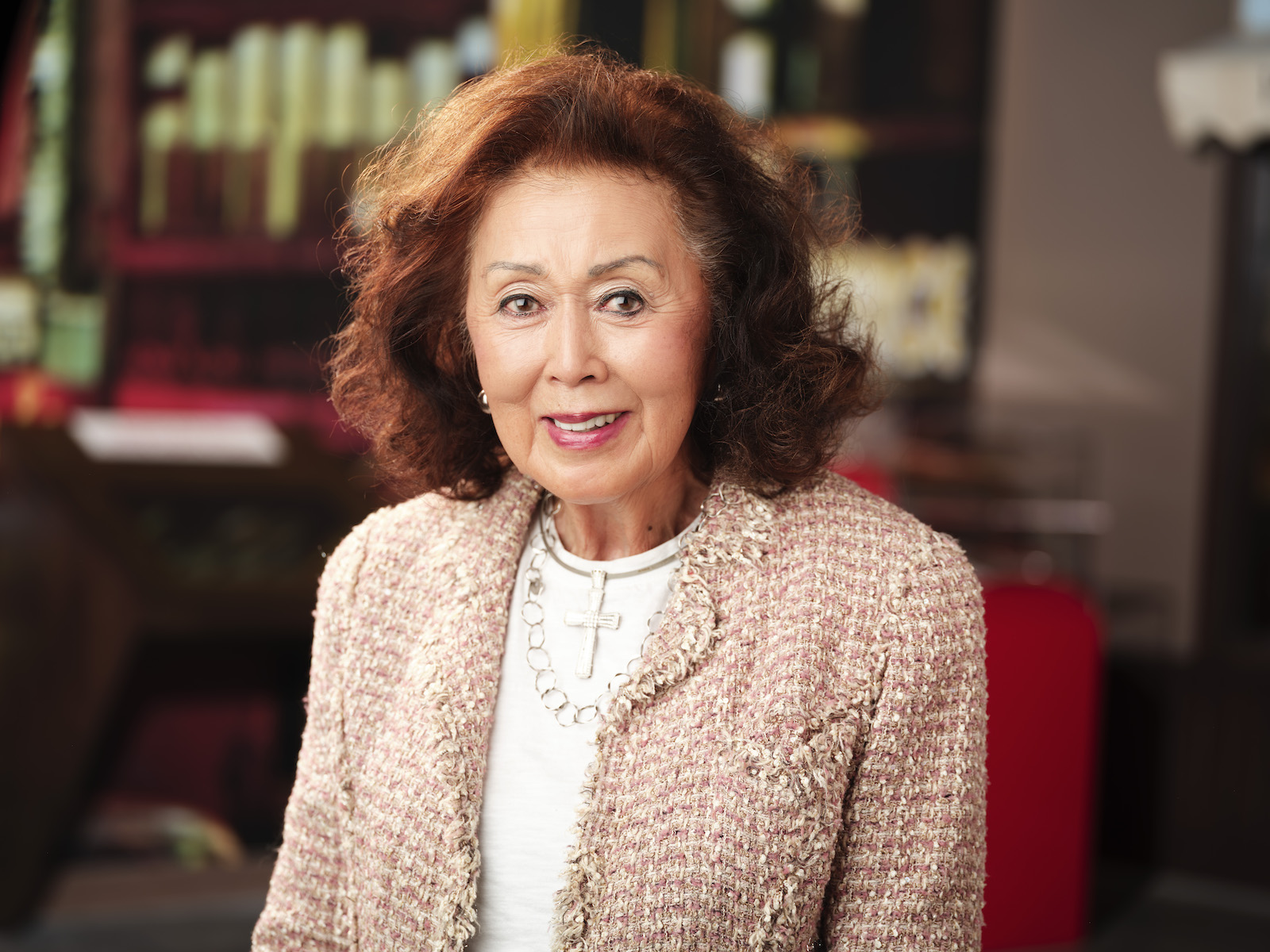 “It’s very rewarding to be able to help if you can,” Lily Lee says. “I’m hoping it’ll encourage other people, or entice them, to do something the same.”

The daughter of Chinese immigrants, she grew up in the tiny community of Alert Bay on Cormorant Island on B.C.’s Central Coast. Now 88, she began contributing to Chinatown and the Downtown Eastside decades ago by giving vaccinations as a public health nurse, and now she gives major philanthropic donations to benefit the community. 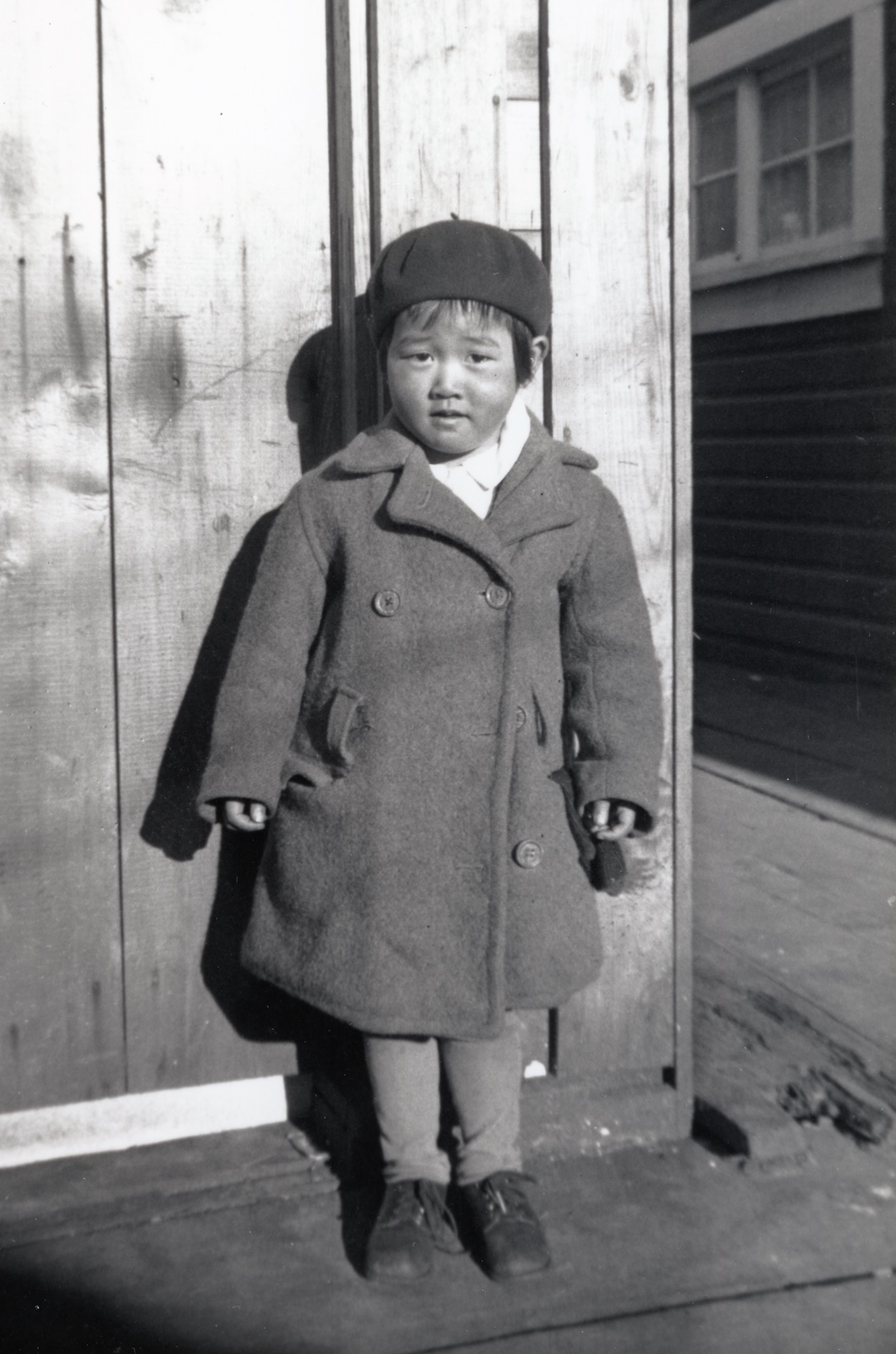 Lily has felt “a loving kinship” toward Vancouver’s Downtown Eastside since leaving her small town and moving to Vancouver to attend university at 16. The fourth of six children, the then–Lily Dong followed her older siblings to live with their grandmother in Chinatown and study at UBC. Her father owned a general store in Alert Bay, and it was his dream that all his children attend university, an opportunity he was denied. “That was really something in that time, to send everybody, including the girls,” Lily says. “Often in Chinese families, they felt the girls just got married, and so they would just send the boys.” 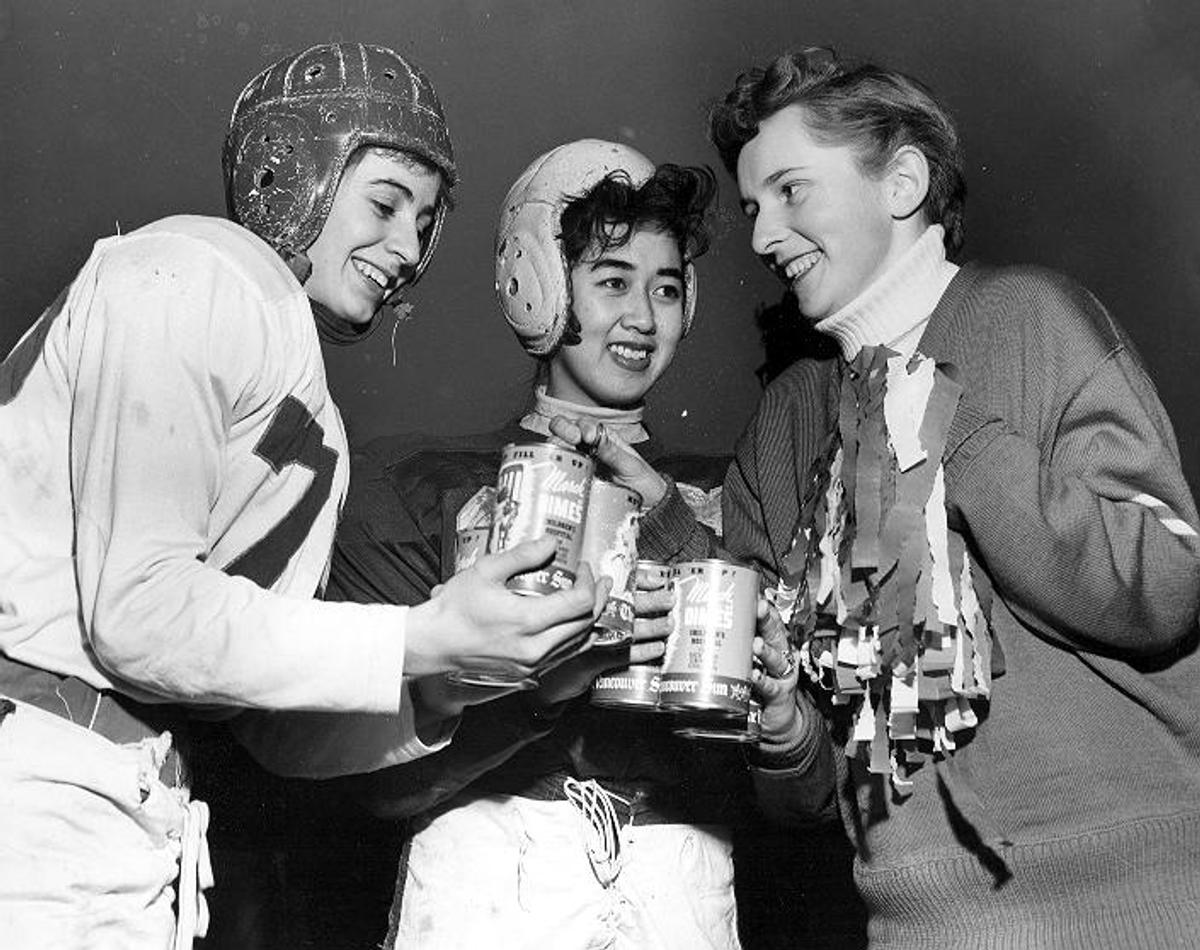 “The nurses would play against home ec, and we would wear these outfits and none of us really knew how to play, but it was quite funny.” Photo courtesy of the Vancouver Chinatown Foundation.

She enrolled in a bachelor of science in nursing program, which she says was one of the three degree options most girls chose at the time. “There was home ec, teaching, or nursing,” she explains, “and we have them all in our family.” While attending UBC, she participated in annual football games between nursing and home economics students, and she served as a social convenor for the Chinese Varsity Club. 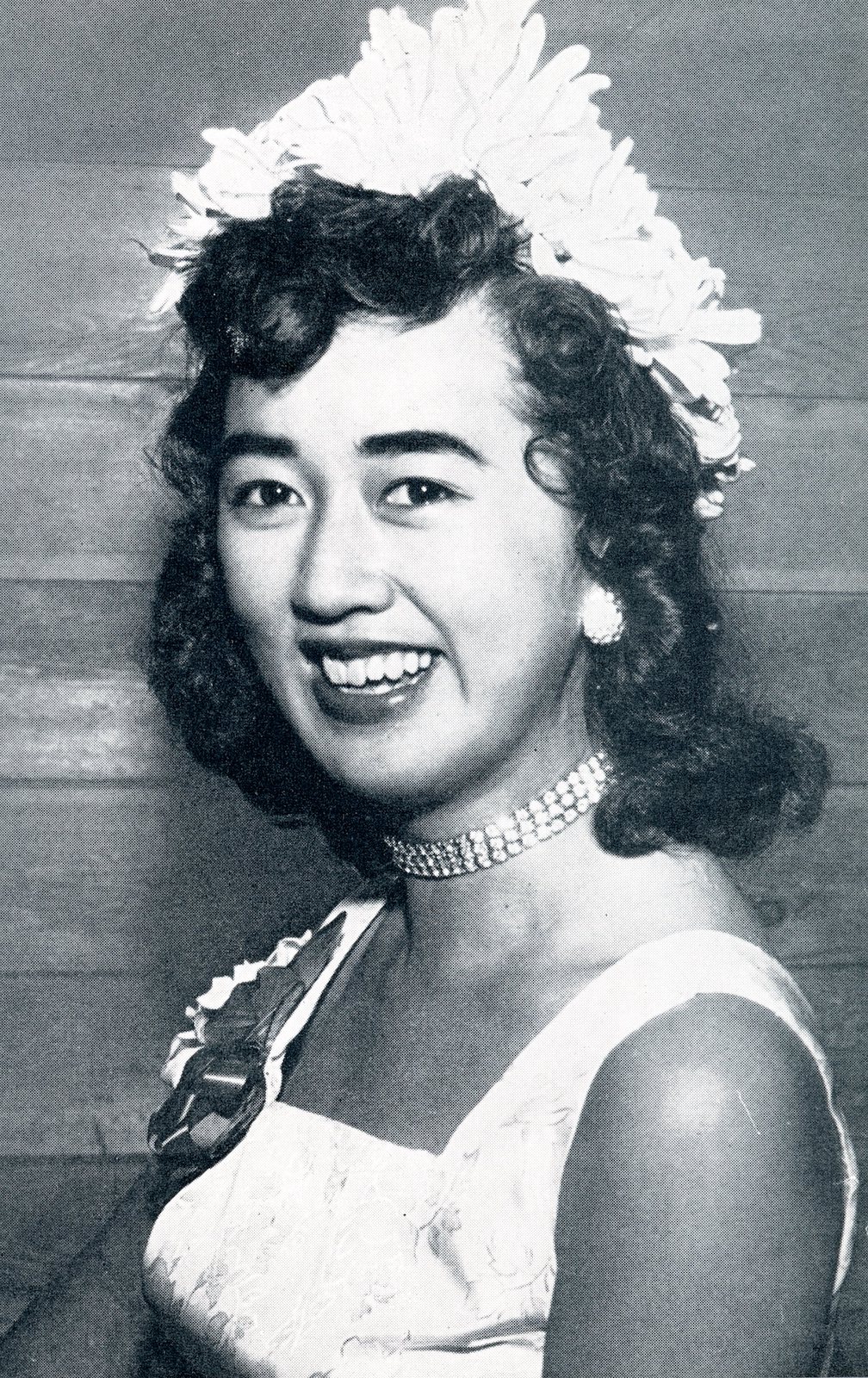 Lily as homecoming queen. Photo courtesy of The Totem.

One highlight, she says, was being crowned homecoming queen during her fourth year. The Ubyssey, UBC’s student newspaper, wrote that she was an “example of collegiate pulchritude and personality.” She told the newspaper, “all I could do was giggle” as she accepted the honour on November 5, 1955, alongside her boyfriend, Robert (Bob) Lee, the son of an immigrant restaurant owner. He was even more excited than she was by the inauguration. “They don’t have that anymore, those kinds of things,” she says fondly. She graduated in 1956 at 21. 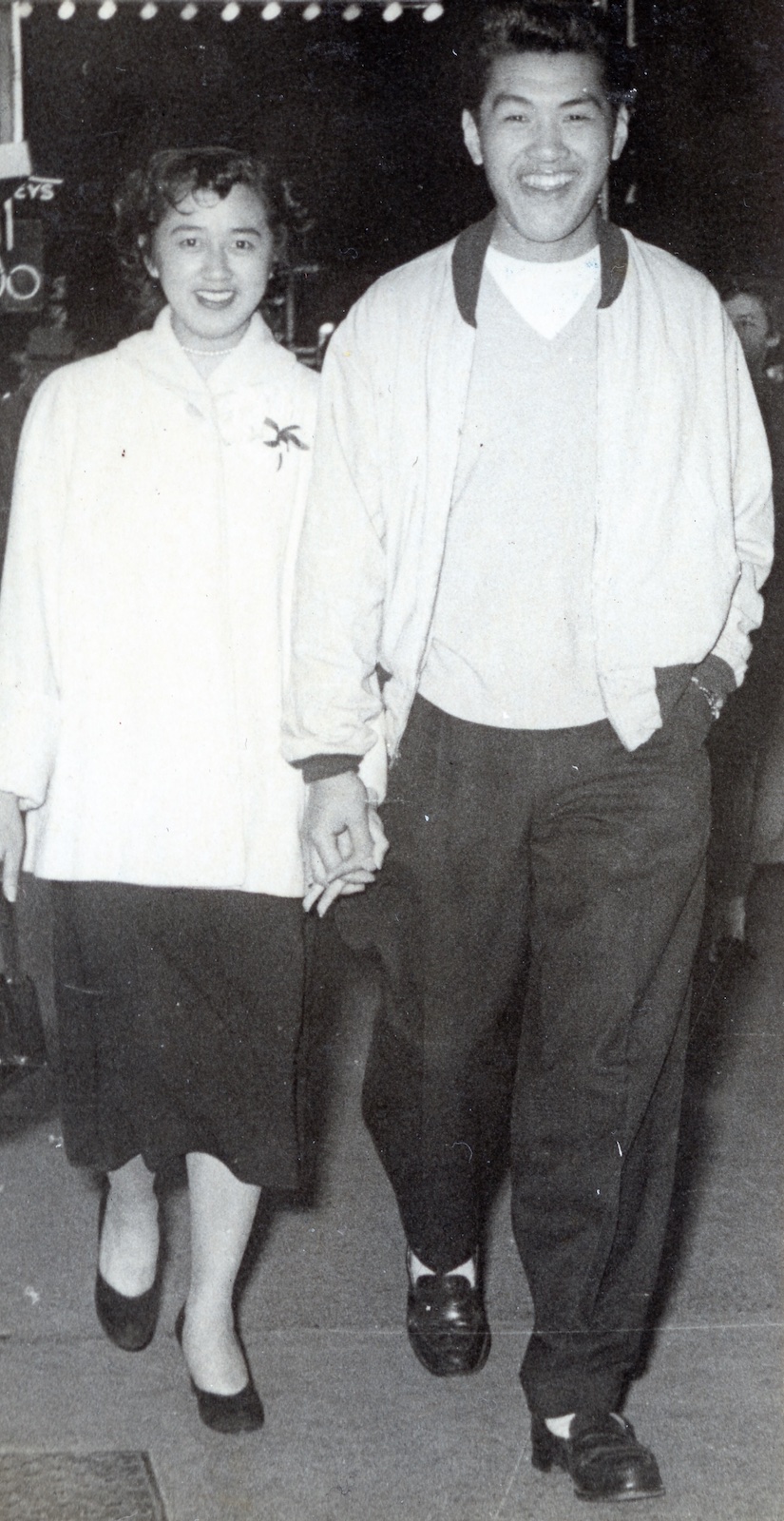 Lily and Bob in the early 1950s. Photo courtesy of the Vancouver Chinatown Foundation.

Bob and Lily met in their first year of university and “went round together all through,” she says. Her older brother introduced them, and the pair were immediately drawn to each other’s innate kindness and giving spirits. “Honestly, you wouldn’t ever meet anybody more agreeable, or more generous,” Lily says. And so the small-town Alert Bay girl and the Vancouver-born city-slicker boy embarked on their life together, with Bob becoming a successful real estate investor and Lily starting her career as a public health nurse in the Downtown Eastside.

At the time, Lily provided inoculations to children through the school program, as well as to adults at clinics in Strathcona. Her passion for helping others outweighed any fears or challenges associated with the job. “It was like falling off a log,” she recalls with a smile. “It just seemed to come so naturally and so easily.” She found the work rewarding and practically stress-free. In some ways, it was “an idyllic time,” she says. “It was just always really happy memories.” 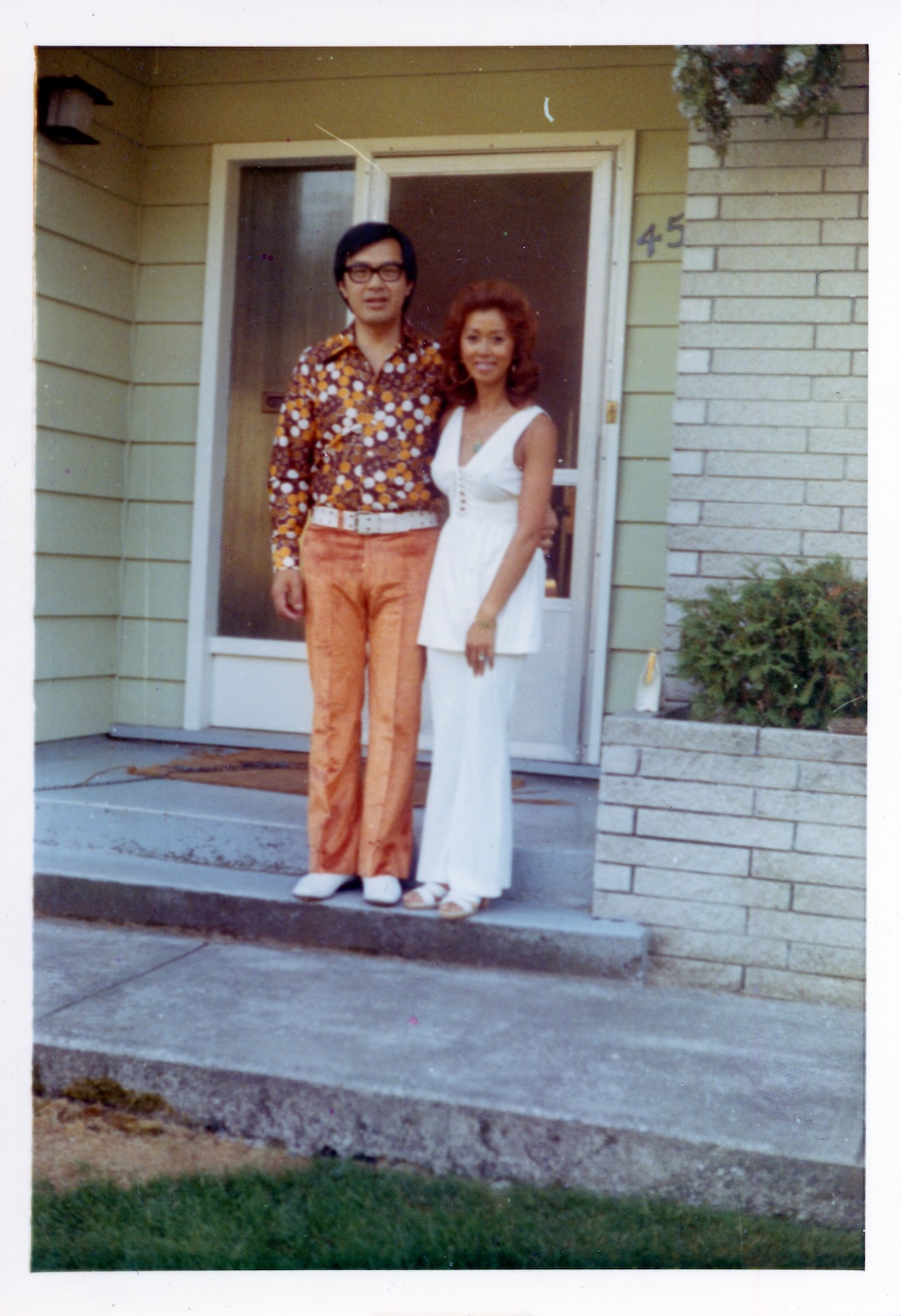 Bob and Lily in the 1970s. Photo courtesy of the Vancouver Chinatown Foundation.

She worked as a public health nurse for nearly two years before she and Bob got married in 1957 and decided to start a family. They raised their children, Carol, Derek, Leslie, and Graham, in West Vancouver, and all four followed the example of their parents (and aunts and uncles) by graduating from UBC. The eldest, Carol Lee, now chair of the Vancouver Chinatown Foundation—whose mission, she says, is to “help revitalize Chinatown, while retaining its irreplaceable cultural heritage”—championed her mother’s generous donation to the 58 West Hastings project.

“We grew up in a household where we were always taught to help,” Carol says, and to “think about the greater good.” Bob died in February 2020, but his legacy lives on in many areas of Vancouver, including the Robert Lee YMCA on Burrard Street, and UBC’s Robert H. Lee Graduate School at the Sauder School of Business and Robert H. Lee Alumni Centre, named in his honour following his donations and years of service to UBC on the board of governors and as chancellor.

Carol emphasizes that she and her siblings want their mother to build her own legacy. Lily’s background as a public health nurse in the neighbourhood where the new centre is planned to open in 2024 prompted her donation and the subsequent naming of the centre in her honour. Lily is making “a statement about her belief in the area,” Carol says. “So, for that, I am very proud.”

Lily and her late husband shared a passion for giving back, with a focus on health and education. “I think both of us have felt that we’ve been very lucky in our lives,” she says. “It’s nice to be able to help people who are less fortunate than yourself.” 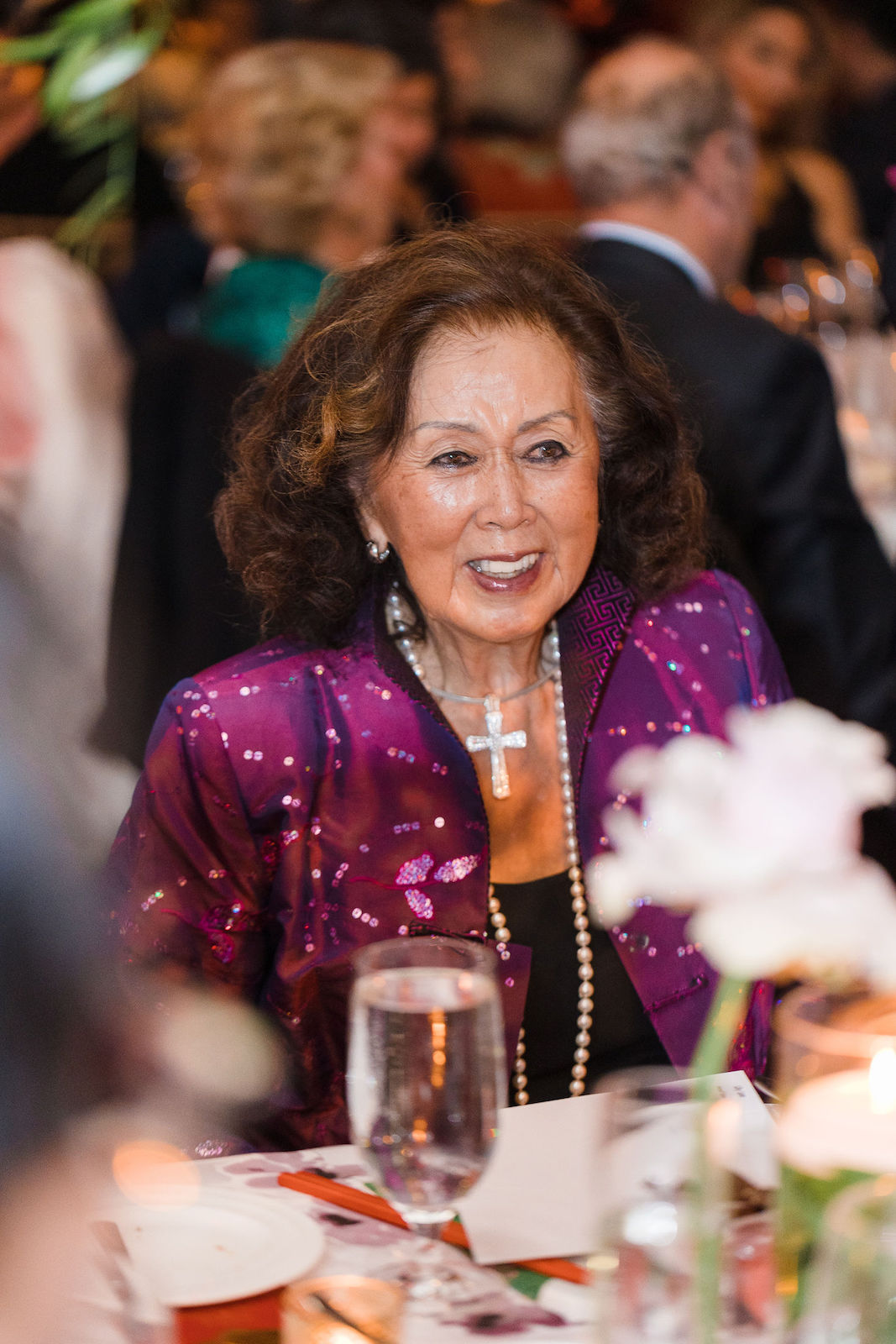 The Lily Lee Community Health Centre is “a positive step in the right direction” for Vancouver’s Downtown Eastside, Carol says. The project will include 230 new units of social housing and a three-storey health centre, to meet the diverse needs of the community.

“It’ll be kind of a game changer, I think, in this area,” Lily says. “I’m looking forward to all of this.” The Downtown Eastside is part of her home, and the people living there today remind her of those she helped as a nurse. “I feel there’s such a need for help down in this area,” she says. “I’m hoping that it’ll be a very useful service.”

While the new health centre will be part of Lily Lee’s legacy, her four children are her biggest joy and main source of pride. “I put a lot of faith in what they’re able to do, and I know they’re going to be doing good work.”