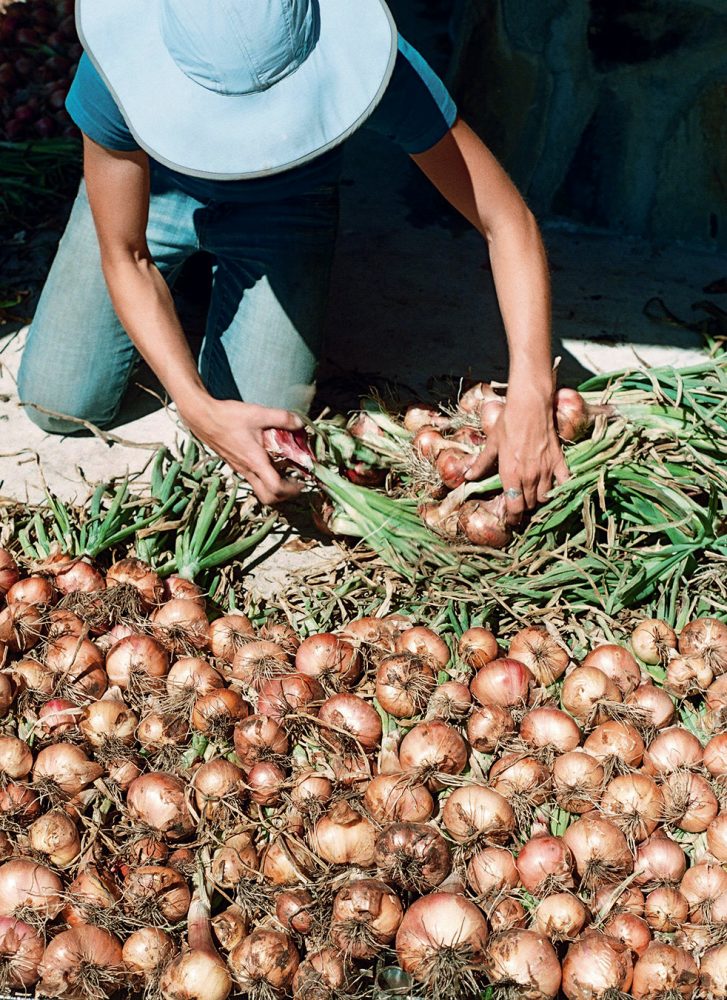 Fresh, local, seasonal. It’s a mantra that is firmly entrenched in the lexicon of chefs and food lovers alike. Yet executive chef Paul Stewart of Harbour House Hotel, Restaurant, and Organic Farm on Salt Spring Island takes it one step further. He draws upon the profusion of sustainable organic ingredients grown in the property’s three-acre garden to fulfill over 80 per cent of the restaurant’s produce requirements. “Carbon footprint? What carbon footprint?” he says, grinning broadly. “We haul our fruit and vegetables across the parking lot and in through the back door of the kitchen with a wheelbarrow. It’s hyper-local dining at its best.”

Diligently tended by farm manager Rob Scheres and his staff, a multitude of planting beds house crops that include edible flowers, snow peas, shallots, quinoa and a myriad of salad greens. Row upon row of berry bushes yield blueberries, strawberries, gooseberries and golden raspberries together with unique varieties like tayberries, boysenberries and lingonberries. Four greenhouses extend the farm’s growing season considerably; from them, chef Stewart reaps numerous varieties of melons, heirloom tomatoes, lettuces and chili peppers as well as zucchini, eggplant and tomatillos.

Harbour House hosts maple syrup boils during the colder months as they tap 100 West Coast Big Leaf maple trees that have surrounded the hotel for over a century. And five active beehives round out the farm’s sweet quotient with a small supply of honey and honeycomb. What can’t be used immediately is put up as preserves: the restaurant’s stocks are bursting at the seams with jars of brandied plums, zucchini relish, salsa, pickled garlic scapes, chutney and hot pepper jelly. Visitors are encouraged to tour the farm before indulging in chef Stewart’s menu that showcases the farm’s bounty. Dishes such as grilled Salt Spring Island lamb sirloin in tayberry sauce with seasonal vegetables and red onion relish are sure to make you a proponent of Harbour House’s 100-yard diet.