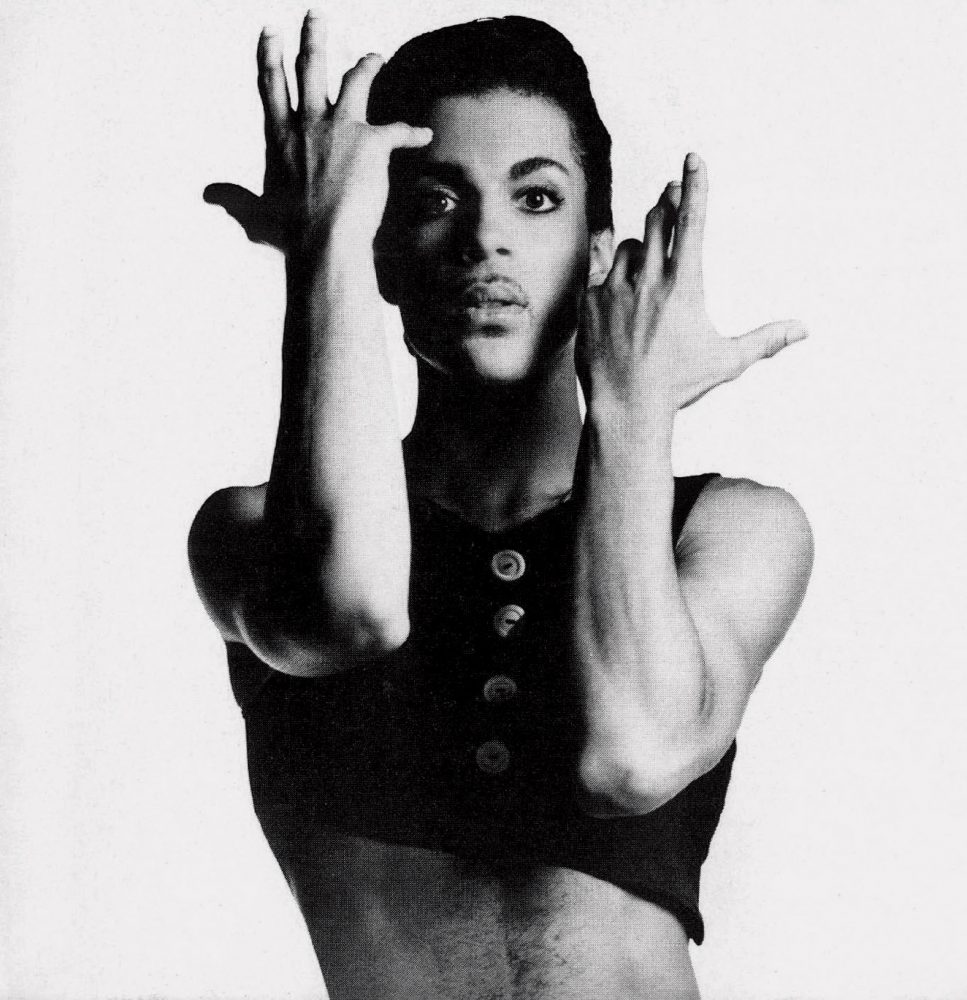 Monday evening, July 9, 2012. If you had a television on but were not in the room, only heard a bit of the music from Jimmy Fallon’s show, you could be forgiven for thinking Prince had made another limelight comeback. But it wasn’t Prince; it was Frank Ocean singing “Bad Religion”, making a television debut in fine fettle, with house band the Roots adding some muscle to an ensemble of nearly a dozen musicians surrounding the singer. It was a subdued but enticing performance in many ways—the song, the star.

The album that song anchors is called Channel Orange, which was briefly available for free on Ocean’s website. So, what about that Prince thing? It is most apparent in certain vocal inflections when he sustains notes through a half-bar here and there, and certainly on the falsetto portions, which are pretty much perfect. Ocean had famously explained on his Tumblr account that “Bad Religion” and several other of his songs were about his first great love, now lost, who happened to be a man. It caused quite a stir, in overwhelmingly positive ways, and so Frank Ocean enters the hip hop and pop mainstream on a rising tide. One of the clearest musical undertows is Prince.

Prince has, over the years, had many battles with record companies. He insisted on releasing Lovesexy with its nine songs as one continuous track, so the first versions of the album have only one track listed. Another major problem was his stated intention to morph into a character named Camille, something he did actualize, especially on the song “If I Was Your Girlfriend”. Executives had to insist that the magnum opus Sign “O” the Times album be trimmed from three discs to two, and a lot of Camille supposedly was left behind in that editing process, but that song encapsulates a lot of the sexual and emotional candidness with which Prince made his name. That, and an explosive, entrancing, and protean musical prowess that erupted out of his clear admiration for, among many, many others, Stevie Wonder, George Clinton, and above all, James Brown.

There is nothing overreaching or pretentious about Channel Orange; it is engaging, almost the work of an old-fashioned soul singer, rather than yet another acolyte at the altar of Jay-Z or the fallen, such as Tupac. Nothing here like Kanye West’s “Love Lockdown”, no histrionics, surprisingly little ego.

In 1986, Prince released Parade, an album that featured “Kiss”, and the nearly immortal “Anotherloverholenyohead” (as in, “you need another lover like you need another hole in your head”). Great as that record is, a scant six years and five albums later he released the “love symbol” album, a record with no title and no attributed artist, just an embossed symbol on the jewel case. It began with two massive jams, “My Name is Prince” and “Sexy M. F.”, both complete with extended raps, and so many layers of electric guitar, horns, and vocal shadings that the ever-present and thunderous yet silky rhythm section becomes not so much an accompaniment as an oasis of stability, heightening even further the fervent funk of the pieces. James Brown, sure, but Jimi Hendrix too. That adds up to nearly 10 minutes of music on a record that has another 17 tracks on it.

Then there was the Emancipation record, three discs, and among the songs, several covers, including a delicate, heartfelt, and altogether amazing cover of Joan Osborne’s “One of Us”. Still, among the massive grooves, the overt sexuality, the preening, there is a constant push toward what we can only call honesty. It takes many circuitous routes home, but even in the most extravagant songs there is a clear understanding that the audience is listening, and deserves respect. That audience is twofold: the object of the narrative, and the much broader listening audience, both of which are in the composer’s strictest confidence. Throughout his career, “Money Don’t Matter 2 Night”, “7”, “The Cross”, “When Doves Cry”, “Letitgo”, “Kiss”, “I Wish U Heaven”—the list could go on forever—the artist makes a point of being honest.
That’s where Frank Ocean owes, if he owes anything at all, a debt to Prince. It’s not that eerily similar warble on the sustained or high notes. It is in expressing what’s on his mind in a musical way. As it turns out, sometimes a lot of other people think and feel the same. One other thing, and no pressure: Prince has nearly 30 original albums to his name. Is the Ocean eternal?