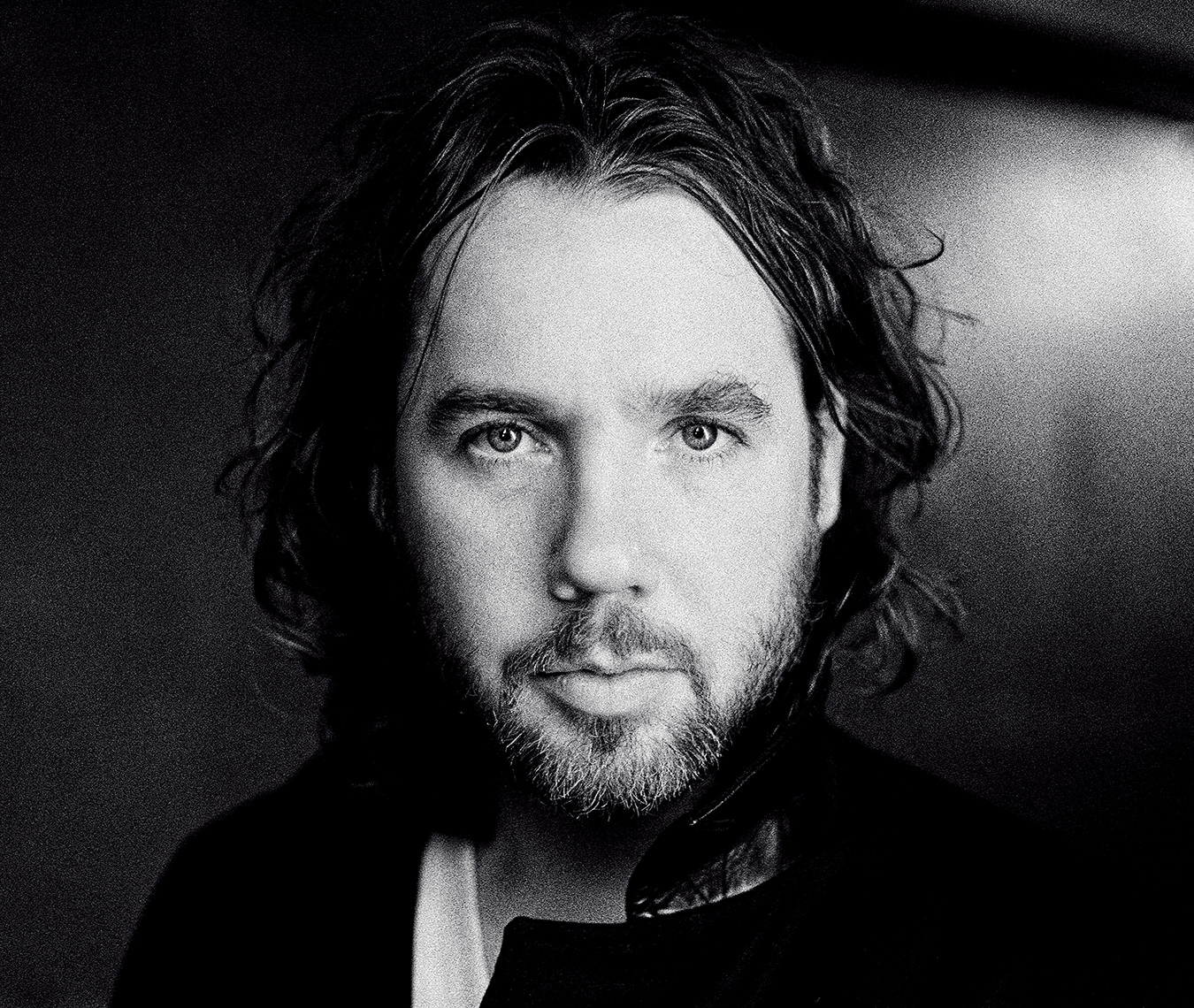 Kevin Drew doesn’t just wear his heart on his sleeve—you get the sense he’d gladly rip it out of his chest, beating and bloody, and hand it to you. Earnestness may have suffered an untimely death with the advent of the online age, but you’d never know it from talking to the Broken Social Scene frontman. After nearly two decades in the biz as both a veteran artist and co-founder of pioneering indie label Arts & Crafts, Drew might have every right to be a bit jaded, even nonchalant, but the opposite is true—one listen to his recent solo album, Darlings, reveals his penchant for that most human of impulses: a genuine desire for connection.

Most music fans know Drew as the all-hands-in-the-air, good-vibes leader of the sprawling indie-rock collective that launched Arts & Crafts and spawned now-entrenched acts like Feist, Stars, and Metric, and for good reason: he’s the glue that held the group together for over a decade, and became the recognizable face of their passionate approach as the band’s emotive lead singer and guitarist.

When Broken Social Scene decided to take an indefinite hiatus in 2011 (reuniting only for Arts & Crafts’ Field Trip festival in Toronto the past two summers), Drew was ready for a break from the influential scene he helped create. He began writing the short, direct songs that would eventually make up Darlings.

“That whole Social Scene thing: ‘No, don’t need it, just want to make my own record, thank you.’ Then of course Brendan [Canning, who co-founded Broken Social Scene with Drew in the late ’90s] and Leslie [Feist] ended up getting on the goddamn record,” he quips. The duet with Feist, the playful “You In Your Were”, is the closest thing the understated Darlings has to a “hit,” especially with its quirky dance-off video co-starring comedian Zach Galifianakis. Drew and Feist have a long history as friends and collaborators—one rife with some amicable artistic rivalry. “She always takes something and makes it amazing—I hate that about her!” Drew says, chuckling. He launches into an anecdote about sitting at the Juno Awards watching his longtime friend take home the award and feeling a mix of pride and envy.

That same guilelessness is laid bare on the aptly-named Darlings—this is an album, after all, that features a lead single called “Good Sex”. “I realized after I was writing the record what it was about,” Drew says. “Wow, we’re all just trying to be loved. All of us. It’s so simple, in this day and age of Instagram. This young generation, I feel they have a weird porn-type way of looking at sex, and this voyeuristic way of looking at connections. I have a very hard time with that. One of my goals when I daydream—and I still do that—is that I just want to tear it all down. Show people what they are without satellites. Look at who you are. That’s as real as it gets in this day and age. Who are you?”

That concept of connection pervades not only Drew’s artistic output, but also his role as an influencer in the music industry as a partner in the much-imitated Arts & Crafts label. Wherever Drew goes in his hometown, fellow musicians, neighbourhood denizens, even the wait staff, all greet Drew effusively with handshakes and hugs—if he hasn’t gotten to them first. He’s the indie-rock mayor of a certain idealized version of Toronto. Though he admits to having less direct involvement in the label and Toronto’s indie community than in the past, Drew’s endless enthusiasm for music and art means he’s never too far away from the “scene,” whatever that might look like in the MP3 era.

“If Arts & Crafts has taught me anything, it’s the letdown of expectations,” he acknowledges. “And I wish I didn’t know that, because I prefer being a dreamer—it’s just better for your work. And I truly believe that good art prevails, but if I do, and Darlings doesn’t do so well, what does that mean? I see a lot of bands, and I don’t really see a lot of people doing what I haven’t already done. There’s something comforting in that,” Drew says frankly. “I’ve never been a person whose masturbatory hopeful anthems connect with everyone, but I really give everything that I can. If I did something dishonest, I would be upset with getting a 5/10 review or whatever. If it’s not dishonest, I can say, ‘Well, we live different lives, my friend. Go listen to a fucking jazz band.’”