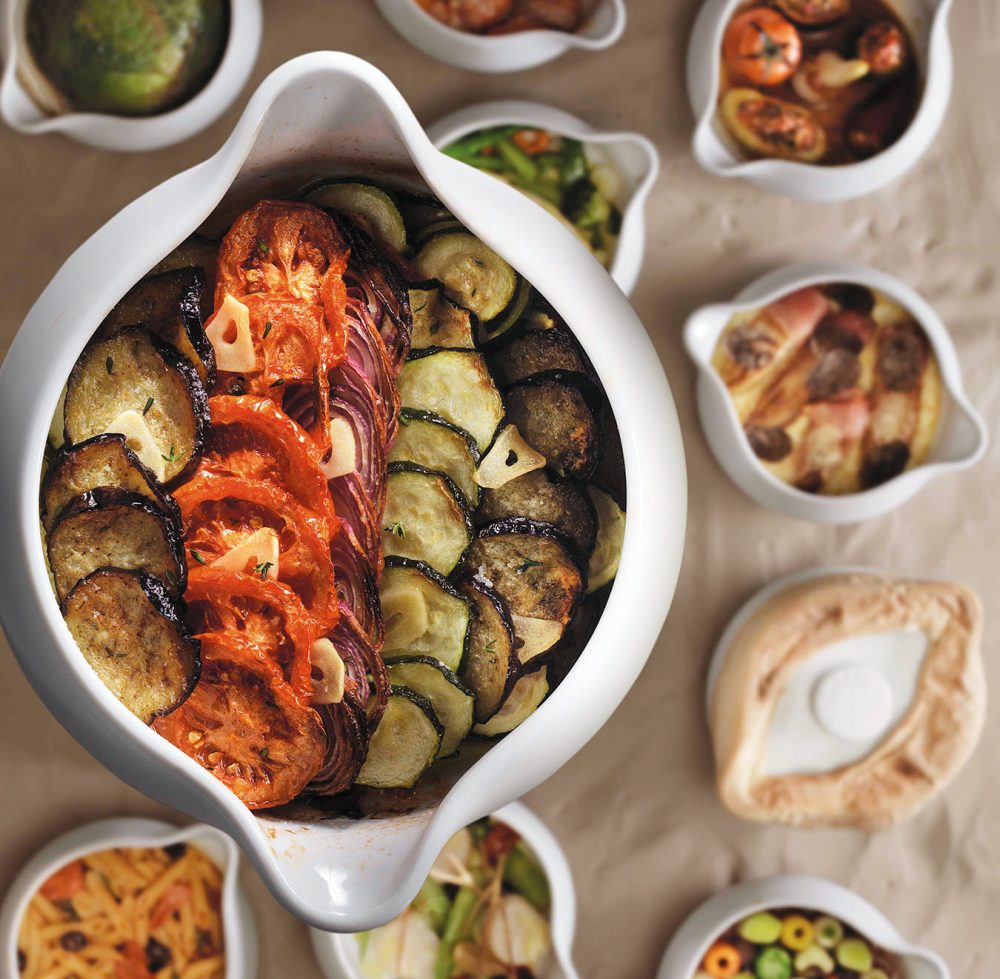 Once known for its rather ordinary dining options, London now offers much more diversity and a number of rather exceptional restaurants. Among them is Alain Ducasse at the Dorchester, a restaurant opened in 2007 by Ducasse, the world’s second most Michelin-starred chef, with the help of cutting-edge designer Patrick Jouin. Located in one of the world’s most prestigious hotels—a cultural monument that features views over Hyde Park—Alain Ducasse at the Dorchester has an ethereal elegance thanks to Table Lumière, a private dining room at the centre of the restaurant surrounded by a luminescent oval curtain of 4,500 fiber optics.

The restaurant was honoured with three Michelin stars in 2010—an incredible achievement to take place within the first three years after opening. Indeed, Alain Ducasse at the Dorchester was the second of only four restaurants in London to have been awarded three stars. Ducasse has leveraged his Michelin-starred reputation into a global brand and has been the essence of the celebrity haute chef for more than a decade. With the opening of more restaurants, a cooking school, books and other brand extensions, Ducasse thinks like Plato to keep his brand cohesive. A fundamental principle that lies at the heart of a great brand is the concept of essence, which for Ducasse is interpreted as authenticity. He seeks what is real, using the community’s local diverse ingredients, and says, “The product is the only truth. We have to get back to basics, start all over again, begin with real and original tastes. Allow them to fully express their vibrancy and subtlety. We have to give technique back its real role, its single purpose: revealing the flavours of nature. This is the simple, honest belief that I have been working so hard to promote since I started as a chef, and now I want to bring this quintessence to Alain Ducasse at the Dorchester.” When everyone in the organization understands what those words mean, staff can unleash innovation in every quarter. From dining concepts reflecting international influences to interior design to cooking supplies, it all connects to something larger and more enduring.

For exceptional French-British cuisine, Alain Ducasse at the Dorchester is worth a special journey. The Lunch Hour three-course menu including two glasses of wine is reasonably priced at £50 ($80), and travellers can use the free Alain Ducasse iPhone/iPad app to book a table. It’s just that simple.