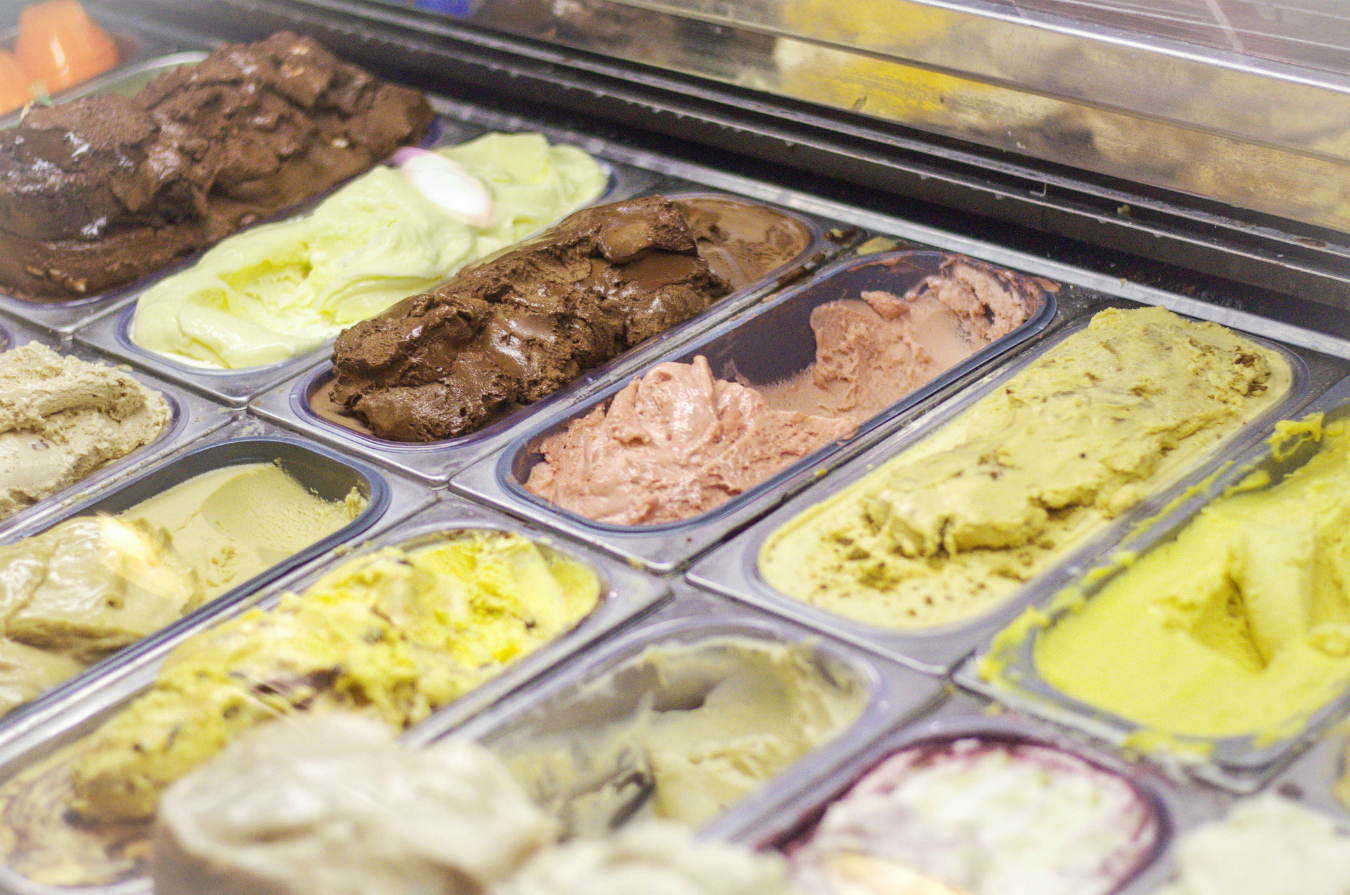 Flavoured ice is generally believed to date back to the ancient Egyptians, but leave it to the Italians to take something—leather goods, cars, ice crystals—and make it better than anyone else. Indeed, Italian gelato has captured the hearts and imaginations of people around the globe. You no longer have to be in Rome or Naples to enjoy the heavenly frozen treat; just about everywhere you go, from Antwerp to Shanghai, there’s a neighbourhood parlour serving the real deal.

Though specific recipes vary, traditional Italian gelato typically begins with a milk base—unlike ice cream, which is made of cream. The main difference between the two frozen treats is that ice cream tends to have more fat (at least 10 per cent butterfat) and air (up to 60 per cent of the mix). Artisanal gelato is, of course, made using fresh ingredients, mixed and measured by hand and then blended by machine with limited air. Perhaps it should come as no surprise that state-of-the-art gelato machines are engineered and produced in the same region as Lamborghinis and Ferraris. The Italian Carpigiani brothers are credited with perfecting the first electric gelato machine in the 1960s. Today the company controls more than half of the global market for gelato makers.

The Carpigiani Group opened the world’s first gelato university in 2003 and enrollment has increased steadily, but not just with native Italians. Many students at come from as far as Tokyo, Buenos Aires and Vancouver. In the program, would-be gelateri learn the ins and outs of the business, advanced techniques of gelato production and how to market and design a gelateria. A maestro covers topics like how to identify a fruit’s sugar content and how to balance sugar and fat. And in the last week of the program, students get the chance to work at Carpigiani Lab, a real gelateria. The most determined graduates turn their new-found knowledge into sweet success by opening gelaterias in far corners of the globe. “Factoring in costs for location, raw ingredients and personnel, an average gelato store can earn profits of up to 70 per cent on its investment,” says Andrea Cocchi, a chief executive of Carpigiani.

But what sets gelato makers apart is how they transform the flavours of the seasons into the most delicious frozen creations. The best gelateri build relationships with local farmers and buy only the freshest ingredients. In Vancouver, that might mean sugar pumpkins and berries from Langley, cherries from the Okanagan and Avalon Organic whole milk from the Fraser Valley.

James Coleridge, a graduate of Gelato University, opened Bella Gelateria in Vancouver last year and quickly gained attention with his unique concoctions. Every day he handcrafts 24 flavours inspired by the seasons (like Xoxolat chocolate bacon, maple cinnamon crème brûlée, toasted marshmallow and saffron rosewater, to name a few.) He keeps them out of sight under the counter in stainless steel containers to ensure the ideal air, temperature, humidity and aroma. “We are trying to preserve this tiny little ice crystal in the perfect state before someone tastes it,” Coleridge says.

So with summer almost here, the quest for finding the best gelato means, happily, that you simply must try them all. The real question is: cup or cone?