Scott Sampson left Vancouver in 1986, just after Expo. He was 26 and embarking on a career made of the stuff of children’s dreams: dinosaur paleontologist. Twenty years later, he had everything a budding Indiana Jones could ever have hoped for—a tenured position at a top university, a team of graduate students, a museum for which he was the curator, and numerous dinosaur discoveries to his name. But as much as he loved turning up previously unknown bones in the seemingly bottomless prehistoric ecosystem of Southern Utah, he increasingly found himself looking to the future instead of the past.

“I couldn’t ignore the fact that we are at a critical moment in human history, and the decisions we make in the next generation will impact the planet for millennia—it’s not going to be solved by people discovering dinosaurs that lived 75 million years ago,” he says. “And so I walked away.”

There was no plan. He wrote a book, did some consulting work, fronted the PBS kids show Dinosaur Train (and served as its science adviser), and put his energies into what he calls “science communication”—essentially, public speaking to raise awareness. Then, in 2016, he returned to Vancouver to become the new CEO of Science World (and in doing so came full circle, since the organization is housed in a structure originally built for Expo ’86). Science World turns 30 in May 2019 and, as it prepares to celebrate its history, Sampson sits in his office overlooking its iconic geodesic dome to talk about his big plans for its future, and how they align with his passion for saving the planet.

Reinvention, he insists, is the only answer. Museums and science centres have to make themselves relevant or go extinct. “We need to stand for something,” he asserts. “How do we create a purpose-driven institution? That’s my challenge: making that leap.” Still, among his forward-thinking plans, he continues to pay homage to the things that Science World has always done right: creating a place of wonder and imagination for the Kindergarten to Grade 12 crowd; inspiring young minds through exhibits and programming, including live demonstrations; and providing province-wide initiatives that see its educators go on the road, with the aim of rotating through each elementary school in British Columbia every few years. 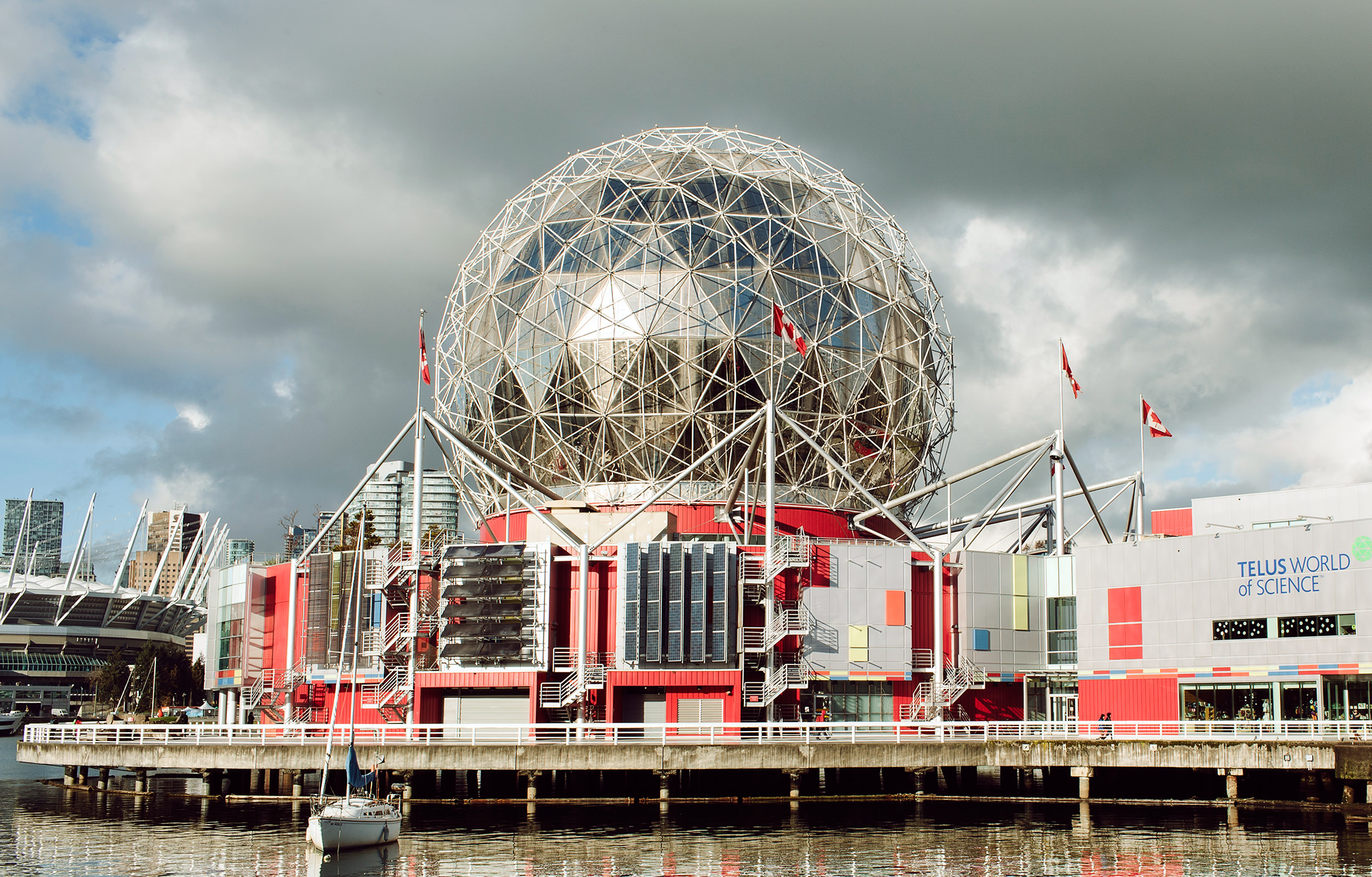 He points to a diagram he has drawn on his office wall. It charts a learning curve that begins with wonder and moves to curiosity, then imagination, creativity, and finally, innovation. He cites the creativity test devised by George Land, first developed for NASA but then given to 1,400 five-year-olds who were re-tested at ages 10 and 15. The results showed that the level of creative genius dropped from 98 per cent of the group at age five, to 32 per cent at age 10, and just 12 per cent by age 15. By the time we are adults, the percentage of creative genius among us is down to two to three per cent of the population.

Reducing the drop is something Sampson is committed to, along with supporting the new B.C. school curriculum and putting a lot of energy into supporting STEAM (science, technology, engineering, arts and design, and math) learning. But scaling up what he calls the “sweet spot” of what Science World does well—experiential learning—is only the first channel of an ambitious five-year plan that includes upgrading the Omnimax Theatre with digitally-immersive technologies. “We will be able to drop you into any environment, anywhere,” Sampson enthuses. “Twenty thousand feet above Vancouver, the Amazon rainforest, another galaxy, inside an atom… And then we can take that as a distant learning hub and beam it all around the province.”

The rewired dome, along with a new space created by glassing-in the green roof, will also be the focal point for the Futures Forum. This channel is designed to engage youth and adults with a variety of entry points such as film, music, and theatrical performances; lectures; and facilitated dialogues. Sampson imagines the building buzzing with innovative evening programming that tackles topics at the intersection of science, society, and the future. “And with a really local lens,” he notes. “How is climate change impacting this place? What are we going to do when the sea level rises and is flooding the deck that Science World sits on? That’s happening in our not too distant future.” 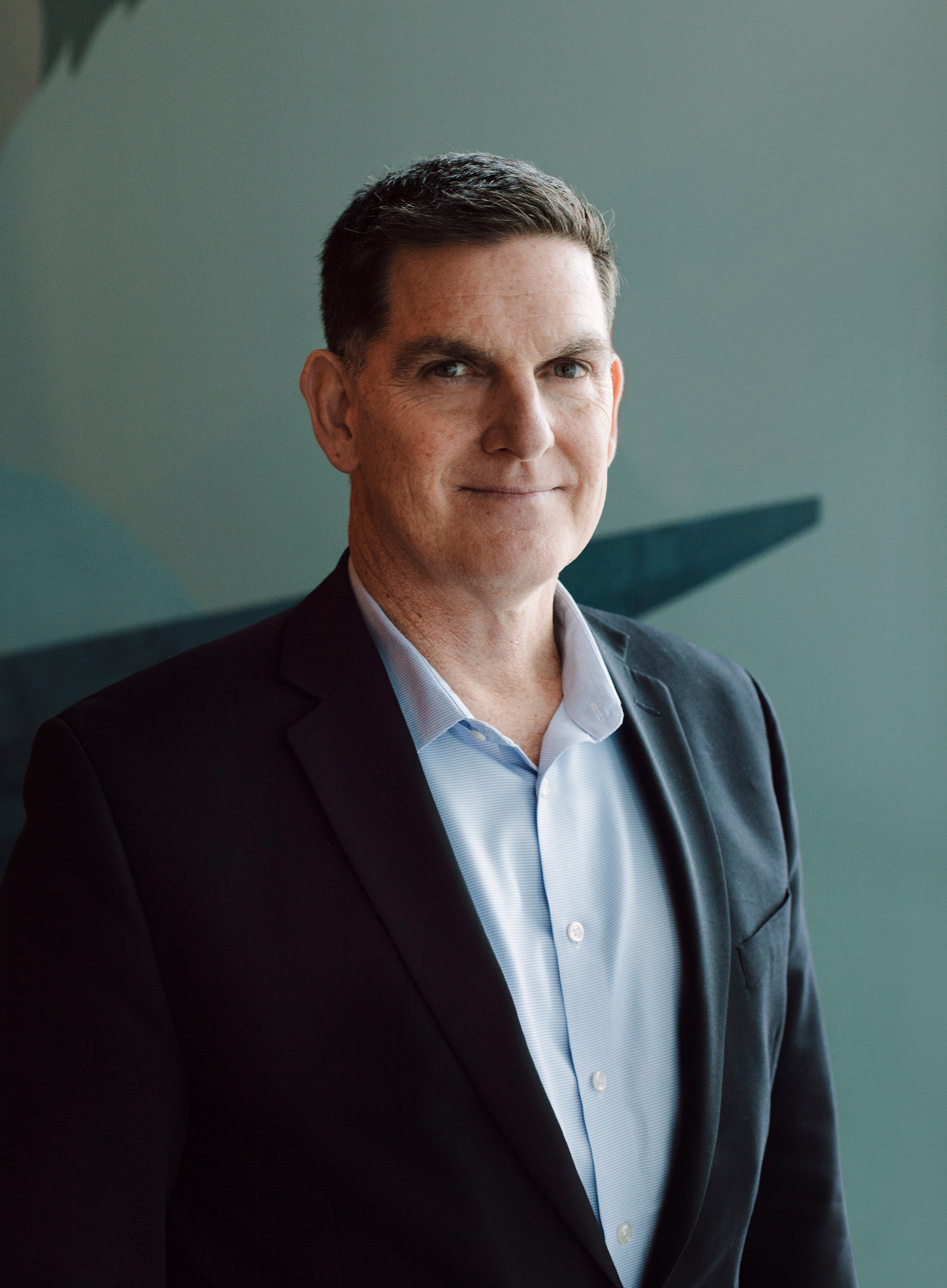 And lastly, perhaps the most ambitious pillar, Symbiosis, is a clarion call for government, businesses, universities, museums, schools, parents, and communities to come together to build a “learning ecosystem” that will include access to STEAM-based learning, mentorships, networks, and resources in every part of the province. It launched in November 2018, with 72 organizations across the non-profit and corporate communities expressing interest in partnering.

“We are devoting ourselves to scaling up science literacy because this is what the future requires,” Sampson insists. “Science is the study of nature, and we need to embrace it as such. Right now in Western culture, we see ourselves as outside and above nature—we see nature as resources, not relatives—and the result is an unsustainable relationship with the non-human world. We have to empower this generation to live into this future by giving them an understanding of how the world works, how to think critically, how to collaborate, how to be creative…”

Sampson isn’t pulling his punches; he walked away from a dream career because he believes in his bones that “the single greatest challenge facing humanity is a challenge of consciousness,” and raising that consciousness is now his life’s work.

“There is no humanity without a thriving natural world, it just can’t be,” he shrugs. “We’ve got this one generation to turn things around, and it’s up to organizations like Science World to be brave enough to step forward and say, ‘Okay, here’s what’s currently going on already. It’s bad, but there are plenty of pathways with potential to lead to thriving futures. Let’s identify them, understand them, and work together to create them. Let’s build ourselves a thriving future.’”