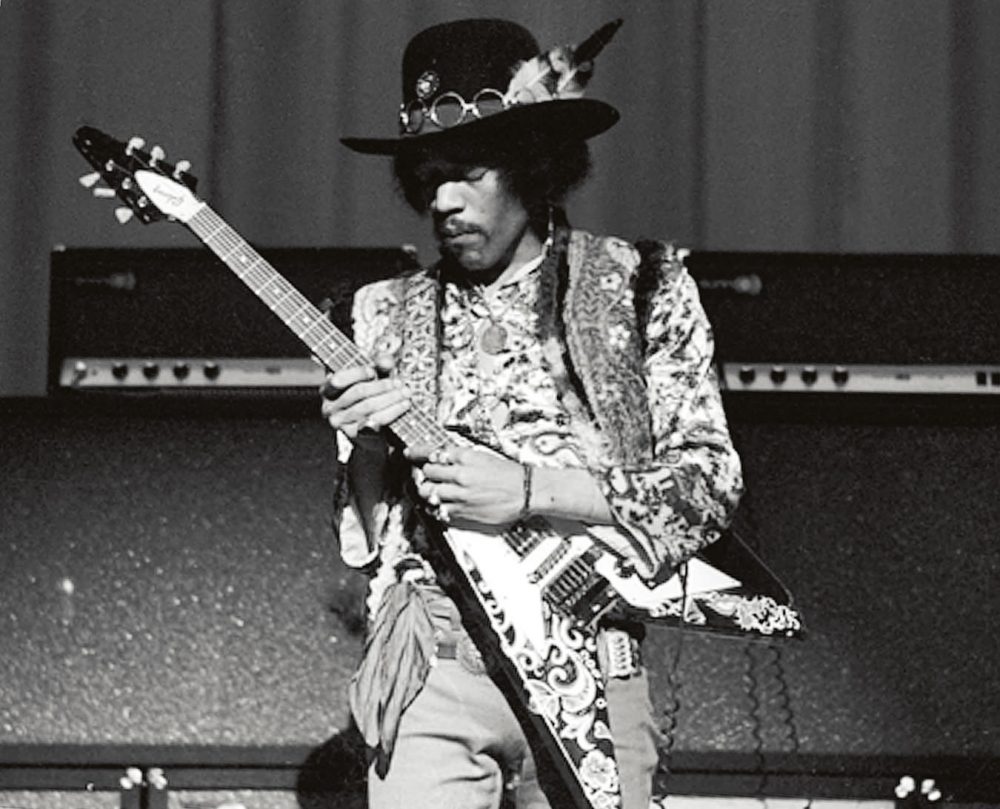 Pete Townshend once said, “With Jimi, there was no envy. I knew I could never be that good.”

Janie Hendrix was nine years old when her brother, Jimi, passed away. His death shook the world, it is fair to say, but it certainly shook Janie. “I have lived with his death for nearly 40 years now,” she says. But that time has not been spent in sadness, but rather in a robust program to gather music publishing rights for the Hendrix musical legacy, and subsequently to re-release in highest quality audio all of the recorded works. In addition, a recording titled Valleys of Neptune, containing completely unreleased material that Jimi was nearly finished working on, is now available, and is the first of several such recordings that Janie and her team, including musician and Hendrix historian John McDermott and recording engineer Eddie Kramer, have in the mix.

Janie Hendrix has, then, dedicated her pro­fessional life to a thorough and highly professional management of an important American artist. “Technology today has, in a way, caught up to Jimi’s music,” she says. “You can hear Jimi telling Eddie what he wants to do, what sound he wanted, over and over again on the original tapes.” And the tapes are voluminous. “Our father had a great work ethic, and he gave that to us as well. By 16, I was working two summer jobs, and worked hard in school. Jimi would record 16 hours a day. It seemed almost like he knew he had to put this music out.”

That music continues to be a force, even now, 40 years after his passing. “We had a blues-infested household. That music was playing all the time. So certainly, that is the tradition Jimi came out of. But those were tumultuous times, and his music couldn’t be contained in a genre. It was partially about the times he lived in. He volunteered for the U.S. Army, was wanting to make a difference, but ultimately it was the music that did that.”

Over a scant four years of recording, Hendrix released 110 songs, so many of them iconic that a list cannot do it justice. Bob Dylan famously said his favourite cover version of one of his own songs was Hendrix’s mesmerizing, tough-minded “All Along the Watchtower”, which Dylan admits he has emulated in his performances of the song ever since.

New fans are discovering Jimi Hendrix every day, and Janie is happy that they now have reproduced the original recordings at the highest technological level. Still, she pauses and says, “I don’t know how it would be for Jimi today. The music business is so different. But I believe his talent was just so huge, inescapable, that he would have found his audience if he was starting out today.”

There are those unreleased recordings to look forward to, and perhaps they will reveal something of what the musical evolution might have been for this iconic artist. But for Janie, there is a more personal agenda. “He was beautiful inside and out. The music somehow shows that.” She pauses again, then adds, “I was talking to a 16-year-old kid the other day. He was asking about the music, and talking about Jimi, and I realized that he thought Jimi was still alive. That was interesting, because, in a way, he still is.”