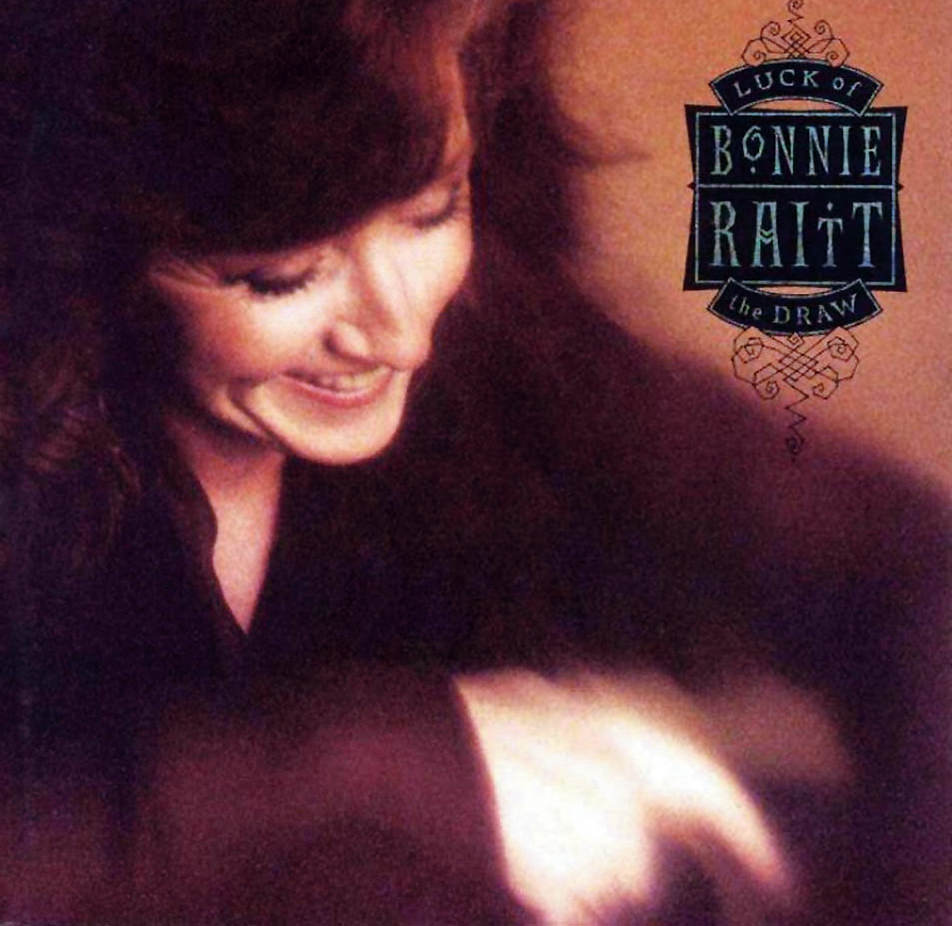 Bonnie Raitt released her album Luck of the Draw in 1991. On it was a stark, strong song, “I Can’t Make You Love Me”, written by Mike Reid and Allen Shamblin, two country-music stalwarts, which she reportedly sang only once in the studio that day. That take is what you hear on the album. The song has gone on to be covered by so many artists it is impossible, given YouTube, to actually list them all, but among them, worth noting are Adele, Bon Iver, Prince, George Michael, Boyz II Men, Kenny Rogers, and Tank.

They all strive to put their own mark on the song, but the earnestness of the basic sentiment is proving, quicksilver-like, hard to exactly capture. On YouTube, there is a rendition labelled “(Tank’s Version) by Leroy”. Leroy, a.k.a. superleroyvv, is a gifted amateur, who may well be a star one day, but for now, he posts his own singing and gives it all he’s got. His voice is clear and melodic, he has plenty of range, and on the whole he does a good job with a tough song. But when Bon Iver gets a hold of “I Can’t Make You Love Me”, something interesting happens. The pace is a little slow, the arrangement sparse, and somehow it becomes a blues song, a lament almost worthy of Job.

Songwriter Reid allegedly based the lyric on a real court case, in which the defendant had drunkenly shot up his girlfriend’s car, and when asked by the judge if he had learned anything, replied, “You can’t make a woman love you if she don’t.” Fair point. But the battery of covers of this song, most of which keep a moderate or slow tempo, and try to capture the essence of the sentiment, indicates that hitting that particular nail on the head is very difficult to do. Bon Iver comes at it with a different idea, that it is not a country song or a pop song, but a blues song, and thus gets close to the emotional honesty Leroy and the others work so hard, but seem to fail, to achieve.

Which brings us to a new album, Barchords, by a Canadian act called Bahamas. The driving force is singer/songwriter Afie Jurvanen. He played in bands that supported, among others over the years, Jason Collett, Broken Social Scene, and Feist (who briefly appears on this record). But Jurvanen nurtured a yearning to write a set of songs that did things, said things, that more closely reflected his own sensibilities, and Barchords is the result. In the mid-to-late 1960s, certain artists tried to forsake any sense of mannered, “poetic” lyrics, in favour of what they hoped would be searing honesty. The key was to drop any sense of ironic distance, which songs like the Rolling Stones’ “Lady Jane” or the Beatles’ “Norwegian Wood” had evolved to a fine point. So, the Animals, best known for their cover of the old blues standard “The House of the Rising Sun”, brought out songs like “Don’t Let Me Be Misunderstood” and “We Gotta Get Out of This Place”, where what you heard was what you got. It was a trope that Merle Travis—who composed, among hundreds of other songs, “Sixteen Tons”—understood very well as far back as the 1940s. But at the time, it was hard to sell it to a mainstream, international audience. The honesty was, well, too much. Or demographically too specific.

The diminished irony and attendant straight-ahead expression of thought and emotion seem to have good traction these days. Fleet Foxes, Bon Iver, Timber Timbre, Kurt Vile, and Wilco (especially with songs like “At Least That’s What You Said”) have brought a whole new-feeling of urgency to what they are saying. The songs on Bahamas’ Barchords are presented with a muted palate, but within that, the music is remarkably colourful, the instruments recorded and mixed to sound as if you are sitting right in the room with them, the lyrics trying to make some basic points without layers of irony. What these songs mean—even with the attempt to be direct, clear, honest—can lead to as many interpretations as that Bonnie Raitt song. But in the end, it comes down to the ultimate question any singer is asking: “I’m here, are you?”