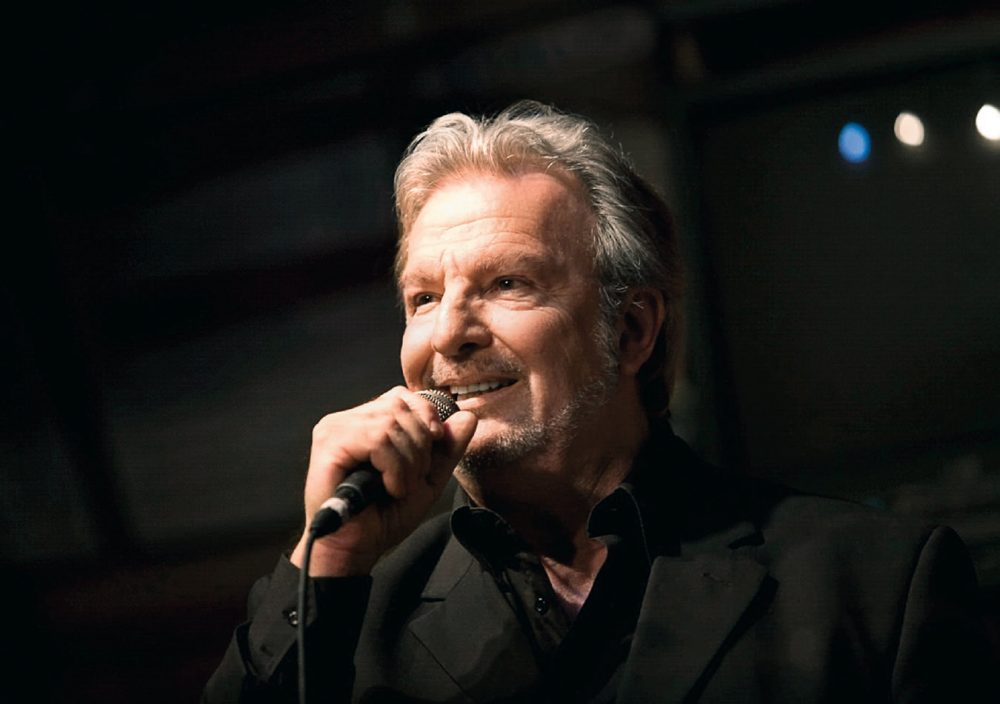 Pablo Ziegler is on the phone. One call, then another, as he buttons down details. His concert, at the Chan Centre, is the next night, and his guitar player, Claudio Ragazzi, part of the piano maestro’s hand-selected elite in the extreme four-person jazz-tango band, is temporarily stranded in Toronto. But after a flurry of discussion, all is settled. He sits back, smiles, and says “These days, a jazz musician’s job is not only about the music.” Those hands, prompting a tiny mobile keyboard, will next evening strike a different set of keys, and ignite an enthralled response from an auditorium full of both tango and jazz afficionados.

Ziegler grew up in Buenos Aires, “where there was music in my hands from the day I was born. Each little neighbourhood had its own music, with a small murga (a kind of musical theatre) group, playing unique songs. I loved it all. And when there was a milonga (carnival) on the Rio de la Plata, I was part of it, playing the piano.” An early start, inspired in part by listening to John McLaughlin’s Mahavishnu Orchestra, of all things. “Jazz-rock. I thought that music was so exotic, fantastic.”

After being granted a degree, from the Buenos Aires Music Conservatory, to be a music professor at the ripe age of 15, and subsequent visits in Japan, Europe, and Britain, “somehow playing the right music in the wrong place, at that time”, Ziegler was, as he demurely puts it, “invited to play” in Ástor Piazzolla’s New Tango Quintet. Piazzolla was already an international sensation, blending with great facility classical music with his beloved Tango, creating such masterworks as “Tango Zero Hour”, among many, many others. He toured for over a decade with Piazzolla, all the while writing his own music, exploring his ideas of how tango and jazz can fuse into something special.

Ziegler finally began playing with his own set of musicians. “I moved away from Buenos Aires in the early ‘90s, when I realized I could pursue the music in a more complete way, based in New York. Brooklyn, actually.” For the Chan Centre concert, Ziegler has assembled one particular band. “It depends what kind of music we are to play. There are several configurations I use, sometimes smaller, like this one, and sometimes up to a full orchestra.” This band is Mr. Ragazzi on guitar, Hector Del Curto on bandoneón, Pedro Giraudo on acoustic bass, and as a special guest, the powerhouse (and MacArthur “genius” Grant recipient) Regina Carter on violin. Ziegler is gracious, serene in person, and even more so on stage. His band moves through several of his original compositions, and two or three Piazzollas, and each member takes turns with solos, and improvisation. Carter, when she joins in a third of the way into the first set, electrifies with rollicking, cascading, sweet solos that are mesmerizing, and fit seamlessly into the greater vision of what the band is. Ziegler does not take the spotlight for himself until near the very end, when he takes his turn, using his by now trademark percussive style to radiate the songs with verve and virtuoso passion. It is called Nuevo Tango, for its blending of jazz and the more traditional tango. But in the hands of Pablo Ziegler, it is, above all labels, transcendent music.