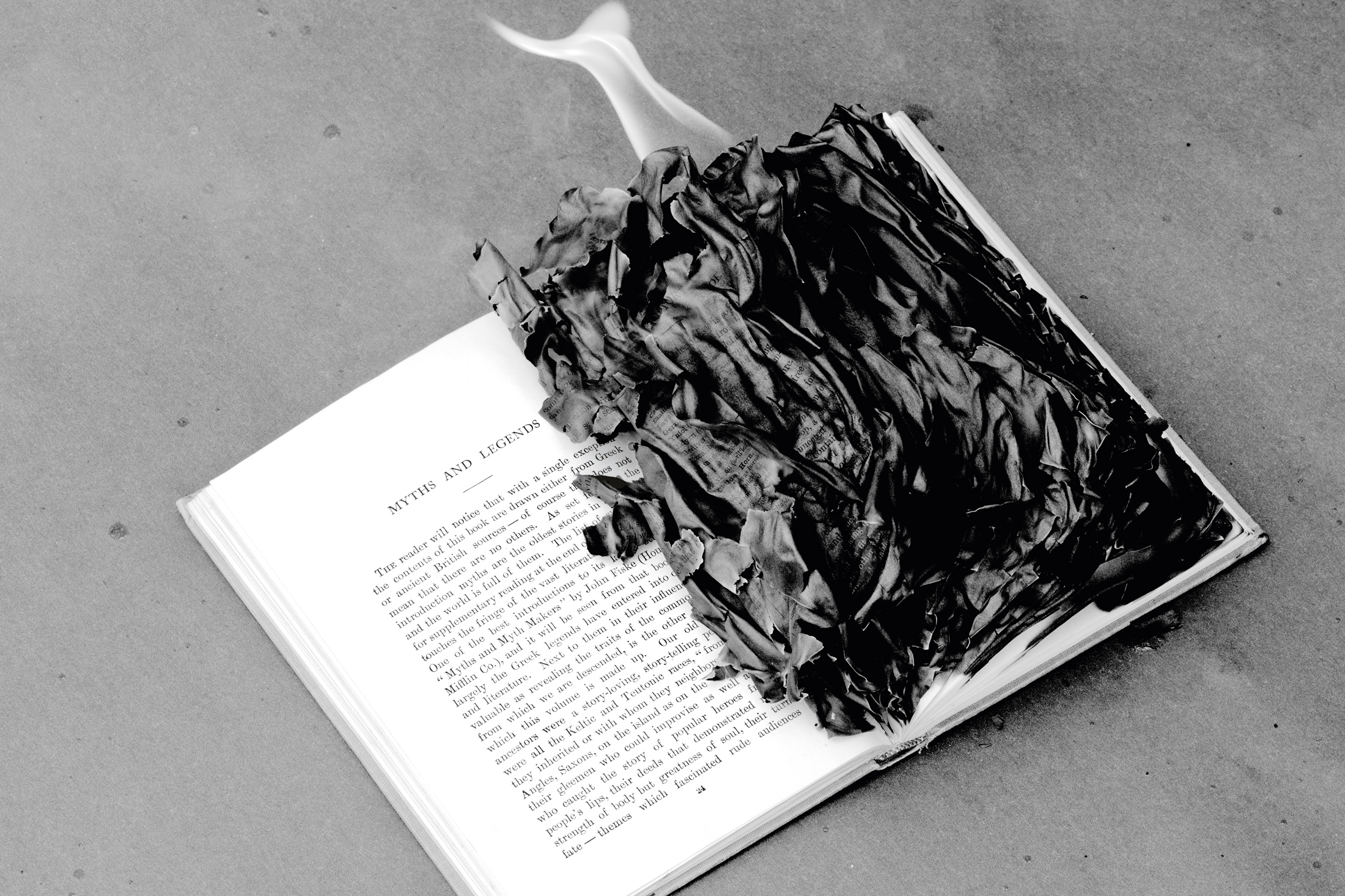 Susan Orlean is in the midst of a 35-city book tour for her latest release, The Library Book. It’s a frigid morning in November, but Orlean is not bothered by the cold the way many Los Angelenos would be. “In L.A., if it’s below 50 degrees, everybody acts if it’s the coldest weather in the history of the world,” she says.

Of course, her cold climate tolerance was cultivated by three decades of living in New York City and later, in Hudson Valley in upstate New York, where she still keeps a residence. But The Library Book is a Los Angeles story, centred around a devastating 1986 fire that ravaged the city’s Central Library, destroying and damaging more than a million books. In true Orlean fashion, her prose transforms the story into an incredible tale of characters, spanning several decades. It’s also Orlean’s love letter to libraries, as she offers glimpses into her own relationship with the institutions, beginning when she was a young child growing up in Cleveland.

She was already a writer then, authoring little books about her family trips. “From the time I began being able to write, I believed I could write,” she remembers. “As I got older and I was actually writing, it felt natural to me to be doing it. And I loved reading. I thought reading was this extraordinary alchemy that you could look at scribbles on a page and have a complete experience of some other world.” As luck would have it, becoming a professional writer was in the cards for Orlean from the start. Shortly after graduating from the University of Michigan, she made her way to Portland, Oregon where she landed a job at a small magazine called Paper Rose. “Right off the bat, I was writing. It’s not that I was answering phones, or making coffee.” After a stint in Boston, working for the Boston Globe and the Boston Phoenix, she landed in New York City and began contributing to the New Yorker.

“I naively thought, ‘I’m going to send my stuff to the New Yorker.’ It is sort of a fairytale, but it actually happened.” For the magazine, she would write “Orchid Fever,” a piece about a plant dealer determined to find and clone a rare ghost orchid. Out of that grew her non-fiction book, The Orchid Thief, which in turn was adapted into the fictional film Adaptation, starring Nicolas Cage, with a screenplay by Charlie Kaufman and directed by Spike Jonze. With the movie, Orlean became one of a handful of people portrayed on screen by the great Meryl Streep.

Whenever the author is researching a new subject, she becomes completely enthralled by it. “It’s the element of being surprised that appeals to me the most,” she admits. “There’s not that much in the world that’s surprising, so when it is, it hooks me.” In The Origami Lab that hook was the story of a nuclear physicist who gave up his career to become a master of the art of paper folding. For Show Dog, she profiled Biff Truesdale, a boxer featured in a Westminster Kennel Club show. She would write about a dog again for Rin Tin Tin: The Life and the Legend, a biography of the famous Hollywood canine star.

“I think they seem logical and all connected, but of course they must seem completely random to people. It’s purely a matter of coming across something and going, ‘Whoa, I want to know more about that.’ It’s a gut reaction.” And when it comes to writing, she trusts her gut. “I always had an instinct for what a story was.

“Writing to me is so mysterious that I do as much as I can to demystify it.” She thinks of herself as a word factory, setting a thousand-word-a-day goal on average when working on a book. “It’s helpful for me because, at the root of it, it is a tortured, romantic, mysterious undertaking where you’re looking at the blank page and somehow you’re creating something there that wasn’t there.”

That’s not to say she doesn’t experience writer’s block or distractions. “When I was working on The Library Book, there was a point where I was really sick of working at home and I felt that I was too distracted by the classic, ‘I think I’ll go rearrange my closets’. It’s very hard sometimes when you’re at home to tune out home.” She ended up, fittingly, working from a public library. “I don’t like working in an incredibly quiet place. I’d rather have some activity around me, as long as it’s not actually interfering with me.”

Orlean is not quite done with the gruesome library fire. She is currently working on adapting The Library Book for television, collaborating on a pilot with a writer/director. “Sometimes I feel like I ended up in the wrong profession because I like working with people.” As portrayed in Adaptation, converting Orlean’s prose into fiction is not an easy task. “It’s an exciting challenge to do something really different.” When the book tour wraps up in June, she’ll be heading to the Banff Centre to head the Literary Journalism program, where she’ll mentor eight writers during a month-long residency.

Life on the road has been lonely at times. Although she’s been able to fly home to Los Angeles between speaking engagements, she often fantasizes about having a travel companion. “I’ve lately been having this urge to have a dog who was small enough to travel with.” Her too-big-to-travel Welsh springer spaniel stays at home with her husband and the family cat.

But, despite the solitary nature of the tour, Orlean is delighted to have visited dozens of libraries across North America.

“This is my new hobby,” she laughs. “It used to be that I would always go see the orchids in the botanical gardens. Now I have a new focus.”

Dig further into the Arts.