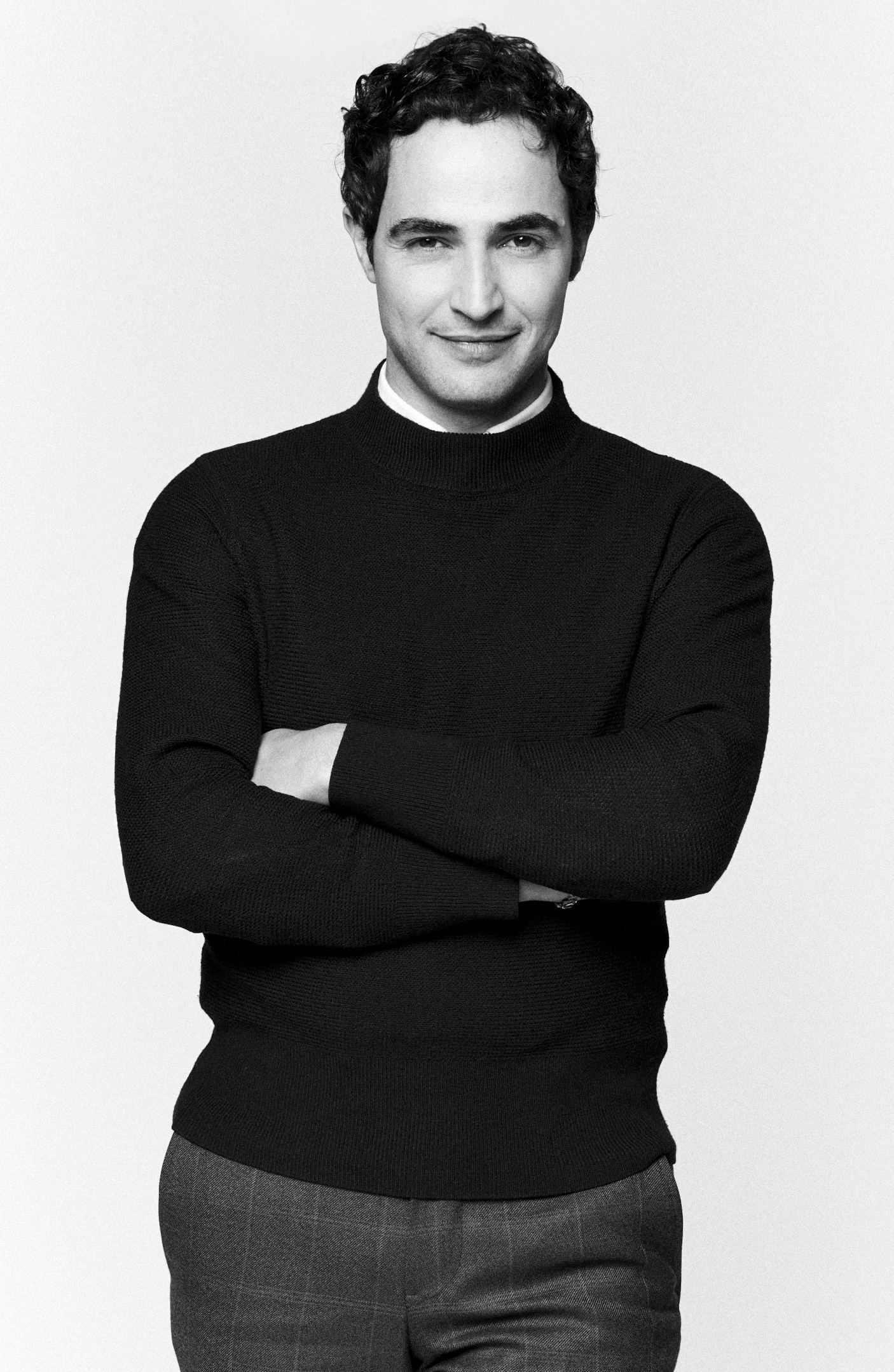 Guests at the opening night party of this year’s Interior Design Show in Toronto may have been surprised to see Zac Posen flipping pizzas, but the acclaimed fashion designer is no stranger to the kitchen. His love of food first surfaced in 2013 when he began posting his cooking exploits on Instagram. But behind the beautiful dishes, was a business in crisis: Posen had come close to losing his company. If food was helping him to focus on rebuilding, several fashion insiders disagreed, advising him that personal food posts may not be in line with his brand image.

“I wanted to show a different facet of my world and something that I thought kind of explains Zac the person,” he explains. He didn’t stop at pictures: his cookbook, Cooking With Zac, was published in 2017; at IDS he was promoting his couture-inspired fridge design for Monogram.

He says his passion for food came from his father, an artist who cooked daily family dinners in their SoHo loft. Posen’s mother, a lawyer, would often come home to eat before returning back to the office. “I had no idea about that until recently,” he admits.

Both parents fostered his creativity from an early age. It paid off. While he was still a high school student, he was already enrolled at a pre-college program at Parsons School of Design. When he turned eighteen, he was off to London to attend the prestigious Central Saint Martins college of art and design. At college he created a buzz with a dress he made for Naomi Campbell. By the time he was 21, he had left school and established his own label, skipping the menial jobs that form the traditional trajectory of an aspiring fashion designer following graduation. 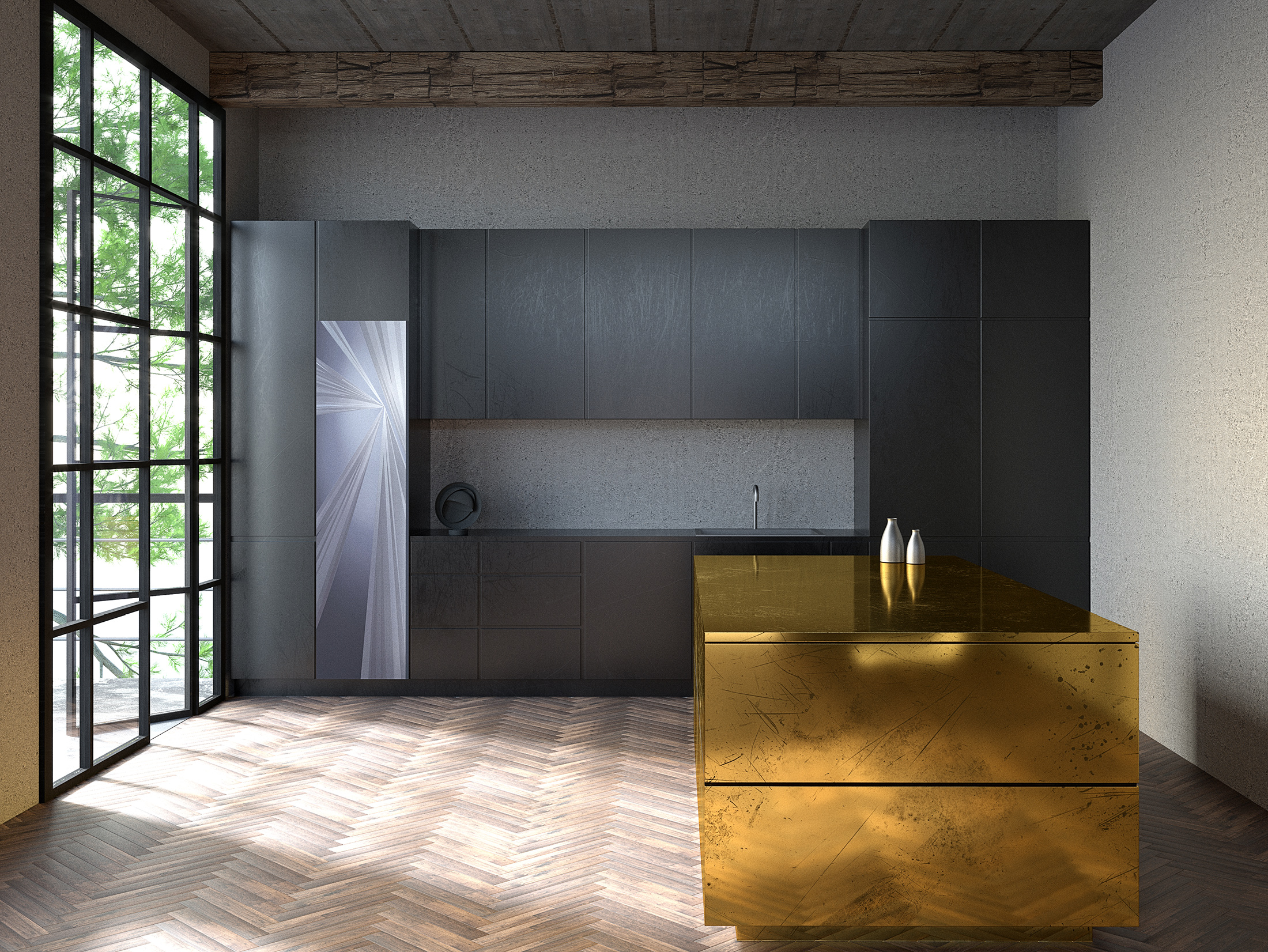 An overnight sensation, Posen was a media and a red carpet darling, a phenomenon that still surprises him to this day. “It was really crazy. And pre-internet,” he says noting that it was much more difficult to become a household name before the advent of social media. “With social media, you really can say this is what I believe in, this is my brand, this is my world, versus breaking through ropes just to get your clothing shown. You used to have to build up a buzz just to put a mini-collection together.”

The designer’s fast rise to fame and ultimate fall out of the spotlight was documented in the 2017 documentary, House of Z. He had peaked too early and made a series of bad business decisions, in part driven by hubris. It didn’t help that the industry was hit hard by the 2008 global recession that sent many fashion houses into oblivion. Zac Posen the label survived, but barely so. Looking back, he says it’s what made him the person he is today. “This has been an amazing journey, and I don’t ever take it for granted. I feel really grateful for the incredible successes I’ve had, and the hardships. But in the long term, it made me a better person. That is for sure.”

Today, the designer has re-established himself on the fashion scene with House of Z and the multiple labels under its umbrella, and products including handbags and jewellery. He has also lent his expert hand to Brooks Brothers, where he’s served as the womenwear creative director since 2014. But it’s his Zac Posen collection that captures the spirit of what made the fashion world take initial notice: the extraordinary draping that is arguably unrivalled on the American fashion scene today. The collection is made in his New York atelier, with a team of “incredible imagineers, craftspeople, magicians.”

There is no pomp and circumstance surrounding the atelier collection, and he prefers it that way. Posen has not shown on a runway in years and has no plans to return. It allows him to focus on what made him fall in love with fashion in the first place: the process of design. “I think design somehow comes from our genetic instinct to get in touch with understanding nature. That’s where I think it humanly comes from; there’s no greater, more wild, more avant-garde, controversial designer than Mother Nature.”