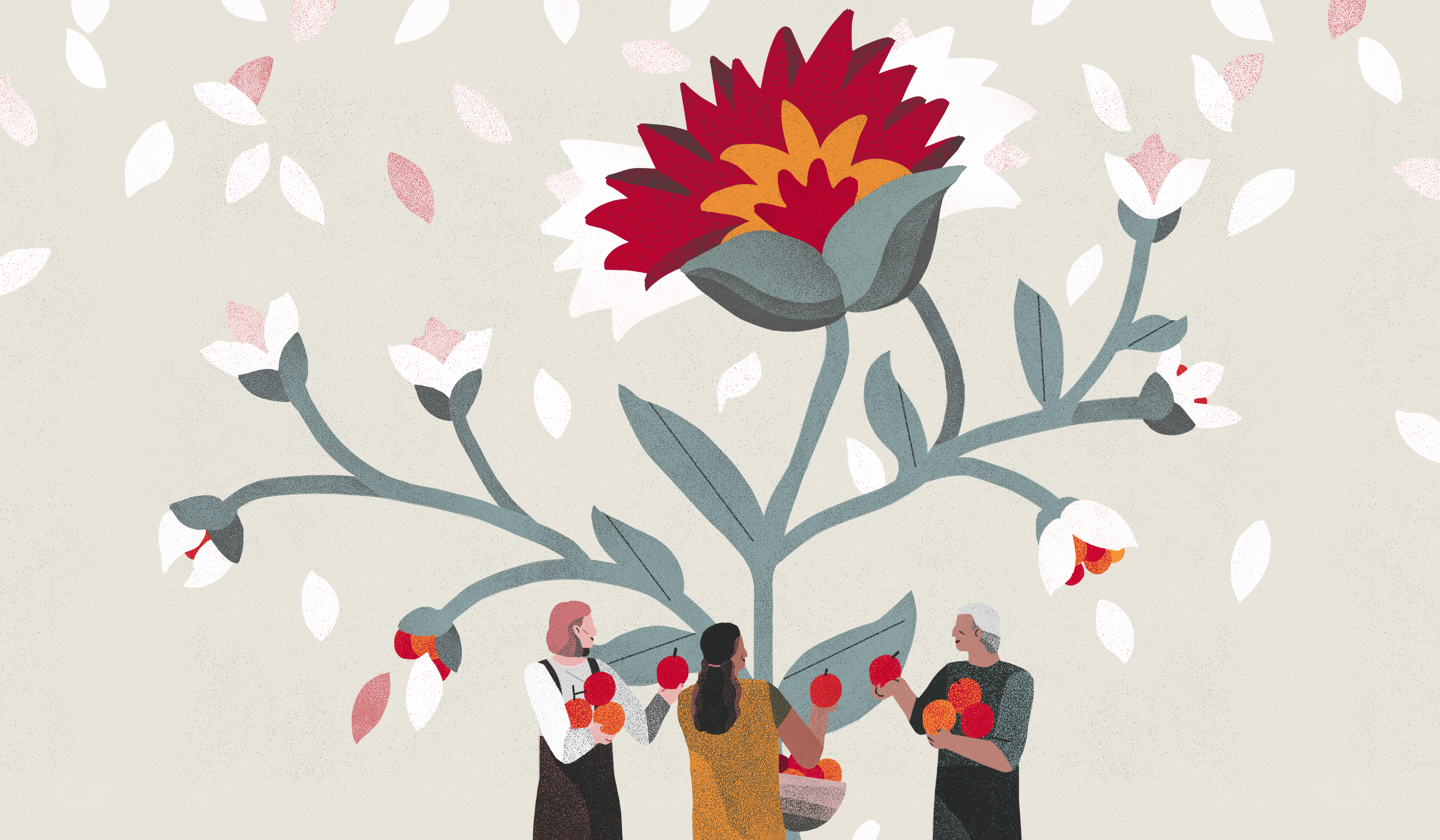 When it was established in 1943, Vancouver Foundation prided itself on being understated. It wasn’t even listed in the phone book for the first decade, choosing instead to fully focus on the charities it supported as an administrator of philanthropic funds.

The modest approach came naturally to the organization, given its humble beginnings as one of Canada’s first community foundations. The first gift it received was $1,000 (about $15,000 in today’s money) left in the will of Alice MacKay, a secretary who requested the money be used to help homeless women. MacKay’s generosity prompted local businessman and philanthropist Whitford VanDusen to raise an additional $100,000 to build the foundation’s originating capital of $101,000 (which translates to around $1.5 million in 2019 dollars).

Over the past 75 years, the foundation’s assets have grown to more than $1.3 billion across more than 2,000 funds set up on behalf of individuals, families, corporations, governments, and charities, through the creation of permanent endowment funds. The foundation then provides grants to hundreds of projects each year in areas such as arts and culture, education, children and youth issues, and the environment.

“It has been a remarkable story of continuous expansion,” says foundation CEO Kevin McCort. Since he took over the role in 2013, McCort has been working to raise awareness of the foundation amid increasing competition for the placement and management of philanthropic funds. The organization is also trying to stay relevant to the communities it supports. For instance, it recently changed how it selects which projects to fund. Instead of asking charities to bring forward projects defined by category—such as the arts or animal welfare—McCort says it now asks how the root causes of social, environmental, cultural, or economic injustice are being addressed by submitting organizations, what they’re trying to achieve, and how funding would help. The proposals are then reviewed by panels of volunteer citizens—a system that McCort says is uncommon in philanthropy, with many donors and governments relying primarily on staff or board expertise.

The foundation is also working to engage the next generation of donors. An example is the second annual On the Table event, taking place in September, which encourages people across B.C. to gather over a meal and discuss issues that matter to them, such as diversity and inclusion, climate change, or food security.

Inspired by a similar event held by the Chicago Community Trust, On the Table was spun out of a report Vancouver Foundation released in 2017 that showed social isolation is becoming a serious issue across the province. The foundation felt it could play a part in creating closer communities by bringing people together. At the inaugural event in 2018, 4,500 people gathered at 361 tables across B.C. in groups as small as two and as large as 140. This year, numbers are expected to be far greater.

There’s no financial component to the event, just food and good conversation. “We aren’t trying to raise funds. Our purpose as an organization is to help build the strength and resiliency of communities, and this is a way to do that,” McCort says. “A lot of people were looking for an excuse to connect with their neighbours.”

It’s also a way to connect more people to the foundation, in particular the experience-hungry and socially conscious Millennial generation.

“We need to be relevant in the work that we do with donors so that when we become relevant to them, they’ll have had experience with us,” says McCort. “It’s a long game.”

Although the foundation’s asset pool continues to grow—through donations as well as investing its capital through a select group of money management firms—there have been some tough years, including the 2000 tech crash and the 2008–09 global financial crisis. In 2008, to enable distributions to charities, it was forced to use assets instead of income (requiring an amendment to the Vancouver Foundation Act). The funds were quickly replenished as financial markets recovered, but the crisis prompted a change in the organization’s financial structure to allow for more of a financial cushion, which would help if—and when—the next downturn comes.

Today, McCort says, the foundation could withstand an almost 25 per cent drop in assets and continue to make distributions without having to dip into its capital.

The foundation’s long-standing history of managing funds and helping communities has inspired many donors. It’s what prompted Dr. Neil Pollock and his wife, Michelle Pollock, to set up the Pollock Family Philanthropy Fund with the foundation in 2010. Not only was it more time- and tax-efficient than setting up their own separate foundation, Pollock says the foundation made the process simple.

At the start of each year, Pollock—chief surgeon and medical director of Pollock Clinics—donates a “significant sum of money” to the family fund and, with the help of foundation staff, provides grants throughout the year to support various local and overseas charities and causes, including those related to the medical field, such as his surgical teaching missions in the developing world.

He also tries to provide inspiration and comfort to the people and organizations asking him for donations, knowing how difficult it can be to ask for money. “I try to explain to them, ‘Don’t feel bad about asking me or anyone else to donate to your worthy cause. You are giving us a tremendous opportunity to help those in need.’

“It’s a pleasure to decide how we will distribute the money that we put aside every year in our fund,” he insists.

Pollock says his desire to give back stems from the Jewish concept of tikkun olam, which means to repair the world. “We believe that people have a responsibility to care for other people, and that we should do our best to make the world a better place and to help others in need.”

It’s a sentiment McCort recognizes as key to the foundation’s stated mission.

“We believe donors choose to work with Vancouver Foundation due to our extensive roots in the community, our community knowledge, and our ability to meaningfully connect donors with opportunities to make a real difference.”

For more information on how to join and host your own On The Table event on Sept. 26, 2019, visit onthetablebc.com.