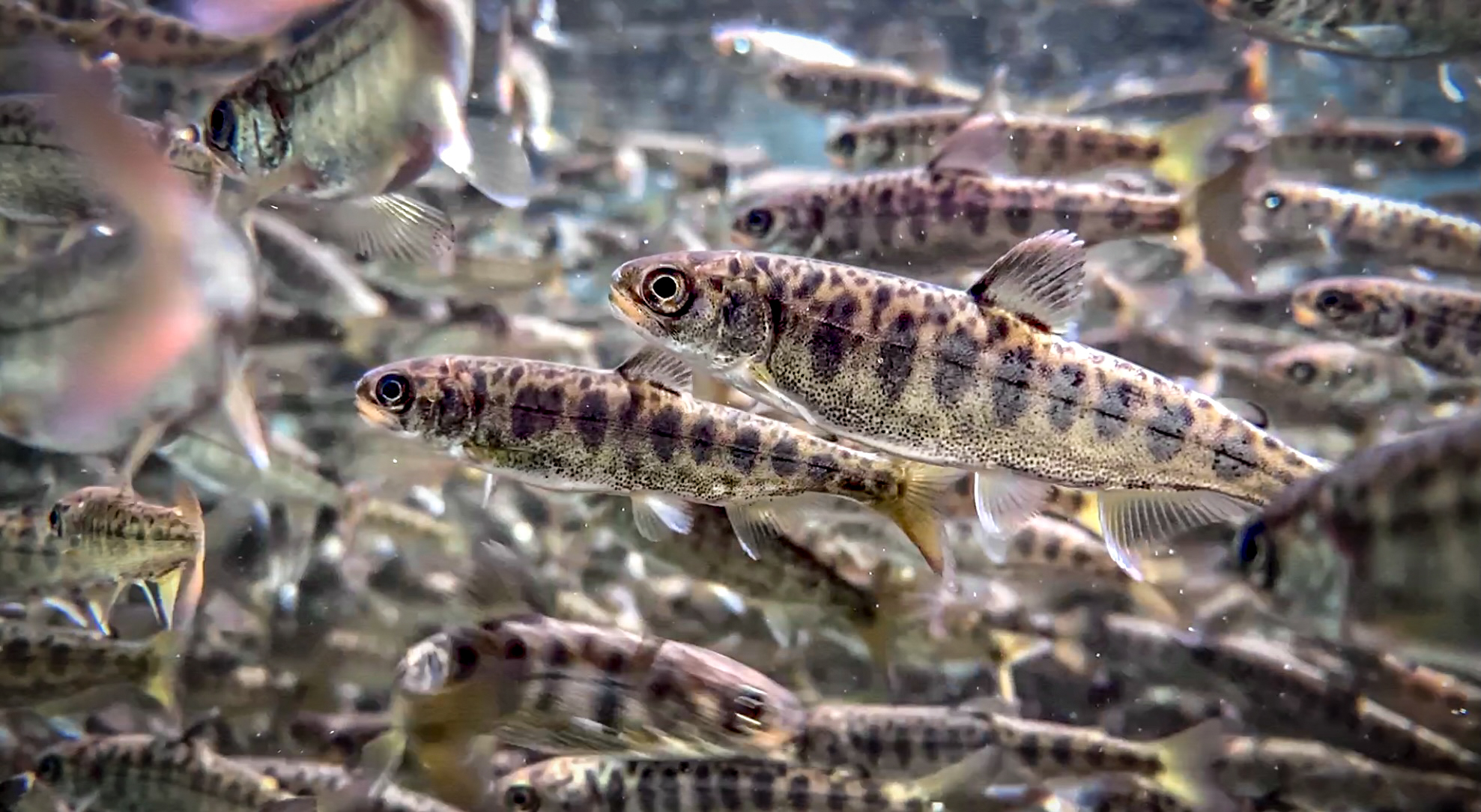 Among the twists and turns of the pandemic economy, one of the most unexpected outcomes has emerged in personal finance. Early on, with restrictions in full effect, the assumption was that people would have to dig into their savings to make ends meet. But according to the Bank of Canada, income shortfalls from the pandemic have been counteracted by government support, and higher-income Canadians have mostly kept their jobs while also cutting back on spending, leading to an “unprecedented increase in savings in 2020 of about $180 billion, or roughly $5,800 per Canadian.” About 40 per cent of the extra savings accumulated to high-income households. For those in the philanthropic sector, this has sparked hope that some extra money may make its way into charitable coffers; there are, after all, only so many Pelotons, pressure washers, and puppies one can buy.

But when it comes to charity, it’s a stratified world—both in who gives and what causes they support. In 2019 (the most recent available dataset from Statistics Canada), total donations claimed on tax returns rose 3.6 per cent from 2018 levels, though the number of donors actually dropped—a trend that began in 2010. And there’s an undeniable pecking order: an October 2021 survey for the AFP Foundation for Philanthropy in Canada found donors primarily supported children/youth, medical/health, food banks, and animal welfare causes. The environment, despite a year of epic floods, heatwaves, and fires, ranked 10th.

“Less than 1 per cent of philanthropic dollars go toward the environment,” says Carolynn Beaty, executive director of Vancouver’s Sitka Foundation, a private family foundation that supports charities dedicated to protecting the environment and promoting biodiversity.

“We could give all of our money away tomorrow, and there still would not be enough—because the problems are so complex and require so many resources.”

Beaty joined the Sitka Foundation in 2010 as a volunteer. Her father, Ross, had co-founded the nonprofit two years prior with his wife, Trisha, after a profitable career in mining—most notably with Pan American Silver Corp., at one point the world’s second-largest silver-mining operation. As he approached retirement age, Ross moved away from mining and toward renewable energy, founding Magma Energy in 2008 (which became Alterra Power Corp., now owned by Quebec’s Innergex Renewable Energy). The family foundation gets the “vast majority of its capital” from Ross and Trisha, either in cash or shares.

Sitka’s environmental focus is deeply intertwined with the family’s passion for the outdoors, Beaty says. She recalls countless childhood vacations spent camping, hiking, and canoeing across the province (Sitka generally supports charities focused on the Pacific Northwest, especially B.C.). “The foundation is designed to benefit, as my dad puts it, those without voices,” she says. “There are many people who are marginalized without voices, but for them, it’s for the nonhuman things.”

Beaty (one of Ross and Trisha’s five children) took the family passion with her to school, where she studied conservation biology at Queen’s and then obtained a masters in science from Imperial College London. After a stint teaching at Crofton House School and volunteering at Sitka (“I was doing neither as well as I wanted to”), she parlayed her foundation work into a full-time paid role, brought in additional help (there are now four staff members), and provided greater strategic focus to Sitka’s granting program. Last year, the foundation gave approximately $6 million, with the intention to grant $8 million in 2022.

Given the complexities of supporting environmental causes, Sitka now concentrates on three funding objectives: to provide “strategic support to equip changemakers, communities, and leaders” who are working to combat the biodiversity crisis; to invest in a suite of tools, from community-led, science- and knowledge-informed initiatives to government policy, to enhance the protection of biodiversity and mitigate climate change; and to support “place-based protection” of public and private lands. 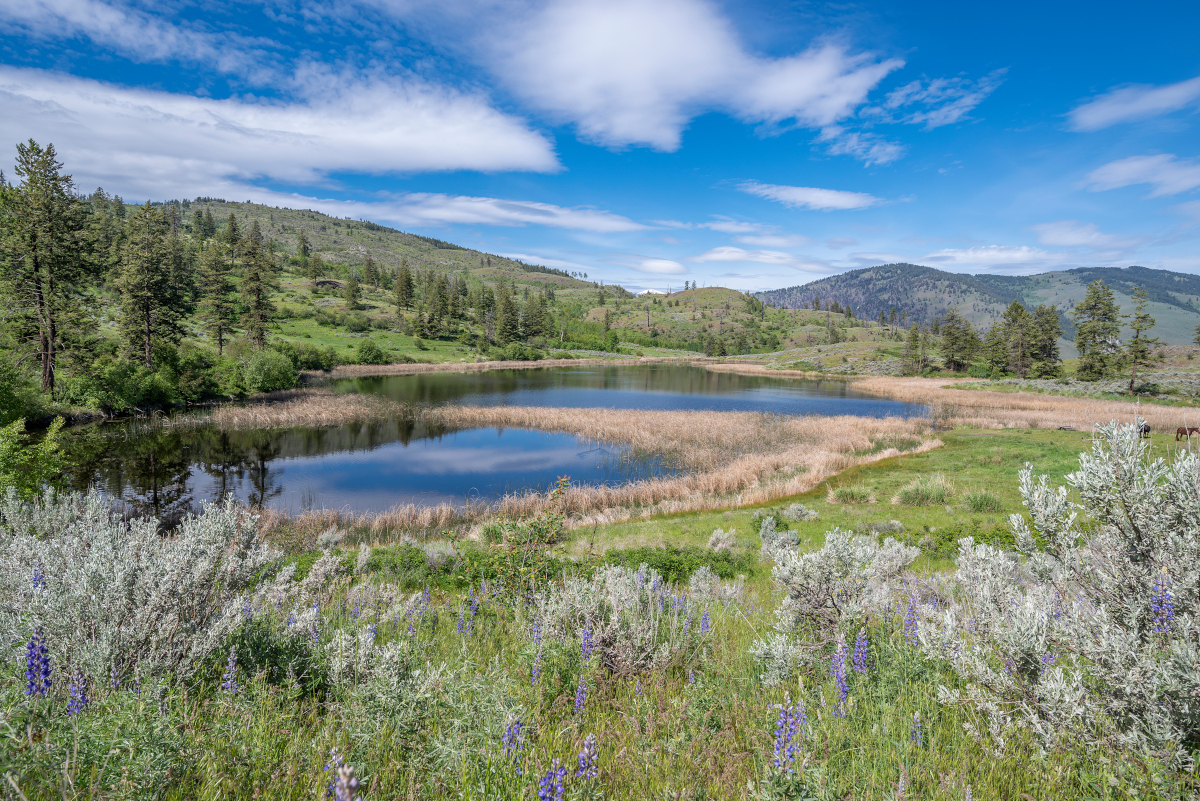 Sage and Sparrow, near Osoyoos. Photo by Steve Austin/Nature Conservancy of Canada.

“Generally, it’s an invite-only process,” Beaty says, noting that Sitka grants to about 70 organizations a year, most of them on a multiyear basis. “There’s many hundreds more out there who would be a good fit, but we can’t be everything to everyone.” Among the wide range of organizations Sitka supports are the Pacific Salmon Foundation, Ecojustice Canada, and the Nature Trust of British Columbia.

There’s a way to go in convincing many wealthy individuals to put the environment at the top of their giving lists because, as Beaty admits, “environmental philanthropy is very complex.”

“You can’t change biodiversity in one year,” she acknowledges. “It doesn’t really work like that, whereas in education you can—you build a school.” But for those committed to solving complex problems—and at peace with uncertain outcomes—there is arguably no greater need right now, especially given the far-reaching impacts of climate change on other charitable causes, from health to food security to inequality.

“My advice is simple: give, give abundantly, give with love—and let go a little bit.”