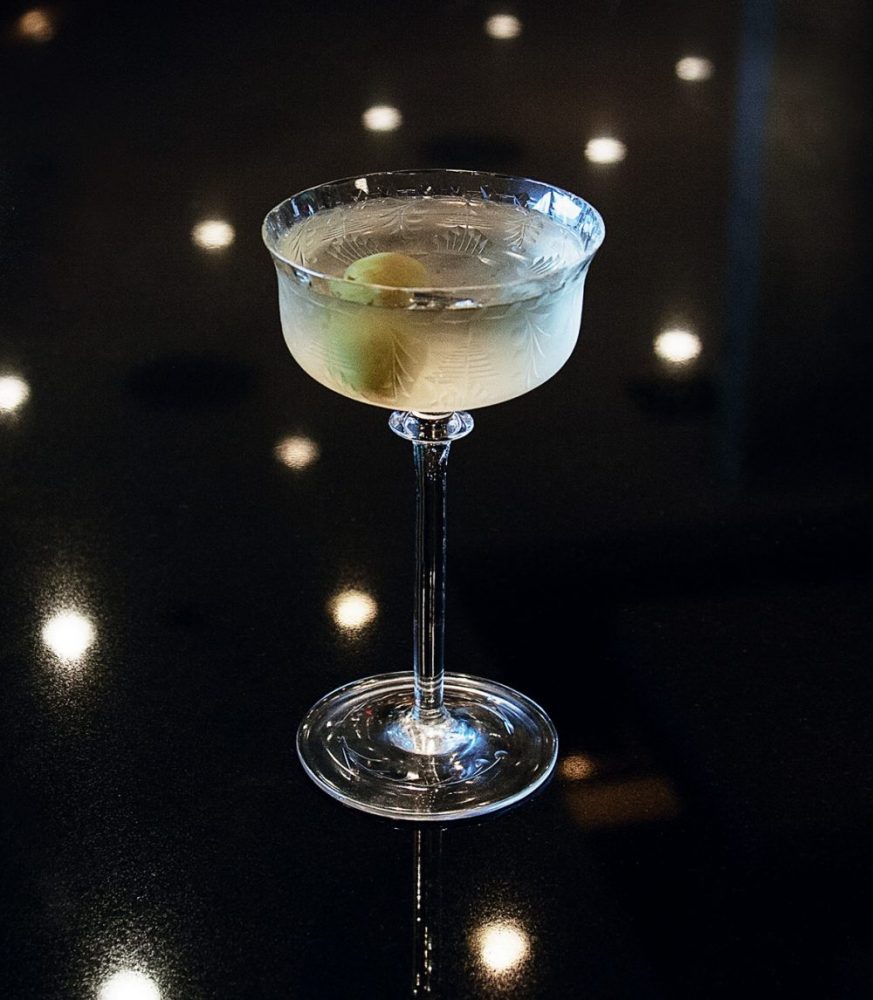 A deft bartender merges romance with science to create cocktail experiences. Inspirations, techniques, and aesthetics combined behind the bar are all essential components to success. Professional crafting of drinks goes beyond simple assembly, mixture, and chilling of ingredients: a skilled bartender blends art with discipline for the pleasure of thirsty patrons.

The pop culture catchphrase, “shaken, not stirred” has long proposed a cheeky answer to an elemental question, suggesting preference between two means of coercing components into a whole that is far greater than the sum of its parts. While shaking forces the issue and stirring subtly suggests, the choice between them is a matter of means to a particular end. This classic variable is influenced in equal parts by intention and personal preference.

The spectacle and happy sound of a cocktail being shaken evokes a Pavlovian response. Such vigorous mixing breaks down ice rapidly, resulting in quick dilution and a well-chilled drink. A poised publican stirs to control the pace; a stirred drink allows for keen observation, to precisely choose the point of preferred temperature and density. Once methods are mastered, bartenders infuse charisma and personal style, with no two shakes or stirs alike. These idiosyncrasies impart character—shifting the technical performance to an emotional expression.

This topic of technique is demonstrated best by outlining what is, perhaps, the most well-known cocktail, the Martini, which singularly attracts popular attention regarding technique of construction. Emerging at the end of the 19th century, this cocktail has been an icon ever since. The concurrent appearance of vermouths in North America gave bartenders another means to trim rough edges from primitive spirits, while building either sweet or dry complexity. The seemingly simple combination of gin and vermouth is the cocktail’s foundation, and remaining is the classic test of a bartender’s skills. All elements considered, technique and verve are simply means to achieve the beauty of balance and pleasure on the palate.