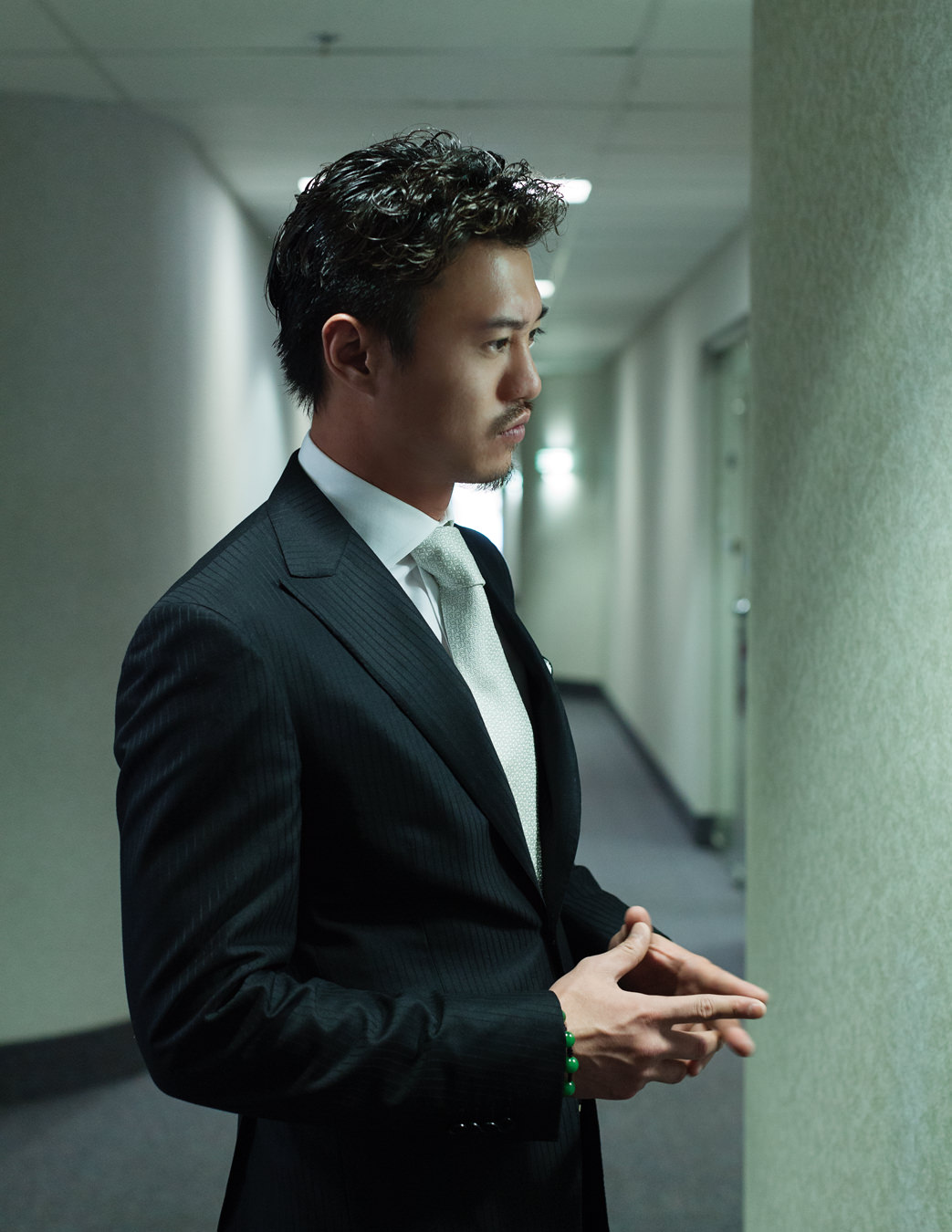 The history of jade, which was being excavated or mined as far back as 6000 BC, has taken some interesting turns over the centuries. The precious nephrite jade was, in practical terms, depleted in China, where both supply and demand have always been strongest, by 1600 AD. But today, places like Dease Lake, Mount Ogden, and Cassiar are increasingly important to the world stage, since the largest deposits of nephrite jade are there.

Thus it is that Shao Long (Patrick) Li, a real estate development executive with extensive experience in both China and Canada, joined forces with Kirk Makepeace, a pioneer in the British Columbia jade mining industry, to create CDN Jade Mine Resources Inc., a company dedicated to fully exploring the potential of jade production, from mining on through to the wholesale level.

Li is an energetic, passionate person, who is clearly excited about the potential for nephrite jade from Canada taking its place in the international market. Historically, jade is one of the most important materials in China. It has spirituality to it, and used to be used as a tool, and even as a weapon, since it is one of the hardest natural substances, with a high resistance to fracture. By 3000 BC, jade’s value had transformed from the strictly practical to the ceremonial and aesthetic, and was known as the Emperor’s Stone. It has retained its high value, most particularly in China, all this time.

Jade is only formed in areas where subduction zones create enough heat and pressure. Xinjiang, China was one such place, but that area is largely depleted now. The largest existing source is in B.C., most of that being close to what is called the Ring of Fire, a geological hotbed just off the West Coast. The resulting tectonic plate shifts have resulted, over the course of 60 million years, in significant jade deposits, mostly in the far northern areas of the province. Li’s company is a major player in the area, and his excitement is understandable, as the market in China rouses itself to this new source.

Jade is evaluated and graded on a scale, and similar to gold, can be found as nuggets in rivers and streams. But for commercial purposes, the mining of large boulder-size deposits is the way to go, and this process is expensive and delicate. “We have so far averaged only one to two tonnes of AAA jade per year,” says Li. “But it is important to remember we can actually only work two months of each year, given the climate.” So, challenges abound, but the plan is to establish a large quarry, and develop an efficient system of extraction. “We have long-term goals,” Li notes. “But from the beginning, we were committed to sustainability and best practices, for the communities around the mine, and for the environment. Everything has to be done the right way.”

Li understands the complexity of the jade market very well. Lower quality jade, of course, has lower commercial worth, but sustaining value remains vital. “We are working with new technologies to make the mining clean and efficient,” says Li. He sits back and smiles, adding: “In the early days, people actually had to extract the stones, put them in backpacks, and hike out. It was just like a children’s treasure hunt, although much harder work.”

CDN has set up a platform for jade artists in China, modelled after the country’s other prestigious competitions. China has a national ranking system for artists, and these competitions are important factors in an artist’s profile, but they also are showcases for jade. While the days of burying wealthy individuals in complete jade “suits” sewn together with several pounds of precious thread may be over, the stone retains its high value and represents benevolence, honesty, wisdom, integrity, and bravery. Remarkable that such a long, distinguished totem of Chinese culture is now tied so directly to the northern reaches of B.C.