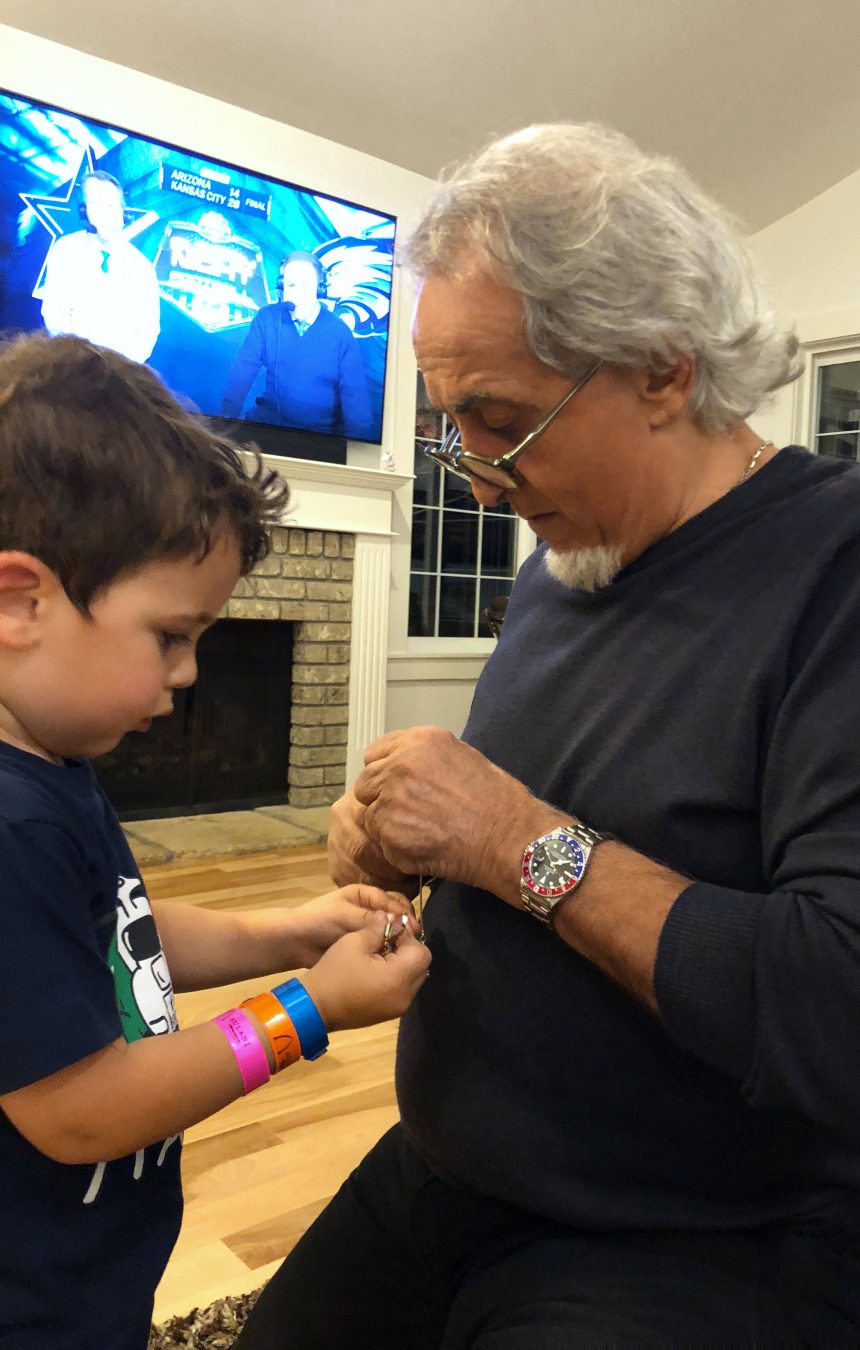 Last week, my youngest son came to talk to me about designing and making an engagement ring at our workshop.

I remember the many couples I have sold rings to over the years at Montecristo Jewellers. Sometimes it would be a vibrant young woman and a passive young man who came in, and I would sense that the man was becoming uncomfortable with the larger diamond that the bride was choosing—so I would say to the couple that they don’t need to buy a ring with such a large stone because, in my view, jewellery is not a necessity. They are better off to sacrifice the desire now and select a modest diamond, redirecting their money into their first home so that in time, they can generate savings. Then they are able to return in the future and consider a more elaborate ring. Some of the couples would resent me for making this suggestion. Many other couples would return a few years later, ready to buy a new ring, and thank me for the suggestion.

I asked my son if he had enough funds for the diamond he was selecting and restated the same advice. As we began to talk, my mind flashed back to when I asked my wife to marry me 45 years ago. I was 23, having immigrated to Canada from Italy a mere decade earlier. I was a young man with a vision of a bright future filled with happiness. The joy of the wedding celebrations finally cooled as the day-to-day struggle of building a life together began.

Over 45 years, we have experienced the difficult births of our four children, three recessions, and a decade in which we had several robberies at the stores. At times, you feel the easiest thing to do is walk away. Then, when you think you can predict what will come next, something good happens and your hope is renewed, forgetting any past obstacles. For whatever reason, you start to think that things will get easier over time. In fact, that never happens. When I distill our life together, only memories, sacrifice, and the love in each of those moments remains. We simply learn to accept each phase of life as it arrives, because there are so many unknowns that we cannot control.

The cover story of this issue of MONTECRISTO is Giovanna Gentile Ferragamo, the daughter of shoe designer Salvatore Ferragamo. For me, there is distinct personal pride in featuring this family’s story, as I grew up working the land with my own family around Florence. As a teenager, one of my side jobs was to help the plumbers in Florence mount the scaldabagno, or hot water tanks, on the wall. To get to each job, I was given a motorino (moped). Sometimes I would take a little longer and drive around Florence, visiting my favourite sights. One of those was the Palazzo Spini Feroni, the headquarters for Salvatore Ferragamo. I would roll up and pause on my moped and think of what kind of spirit Signor Ferragamo must be, to rise from a poor village like mine and go to the United States to begin creating such a majestic legacy. I never imagined I would today be an entrepreneur living in Canada and featuring his daughter in the 10th anniversary year of a magazine I founded.

I was playing with my two-year-old grandson Amadeo the other night. In his excitement, the clasp of his gold bracelet opened. His father brought me some pliers, and Amadeo also wanted a set. I began to repair the bracelet and noticed that Amadeo was intensely watching my every gesture, mimicking my hands as if he too had a gold bracelet to mend. I smiled at his curiosity for trying anything that inspires.

Last week, I met with Darwin Schandor of National Bank, and we spoke of our mutual childhoods spent on farms. He reminded me that farmers are one of the most misunderstood groups and perceived to be conservative, yet he stated that to him, they are among the risktakers in society. They have a long-term vision and invest heavily in its return, improvising throughout the process with the hope for a harvest much later.

We have planted many seeds at MONTECRISTO Magazine over the years, investing in our original stories and photography with an artisanal approach. I am proud to be here today to celebrate our 10th anniversary with you and our team, and am most grateful for your investment of time with us over the years.

Ten years ago, I chose to name this magazine MONTECRISTO after the Alexandre Dumas book The Count of Monte Cristo. It was the triumph of the human spirit despite injustice and adversity that spoke to me. I firmly believe it is the only thing that endures.