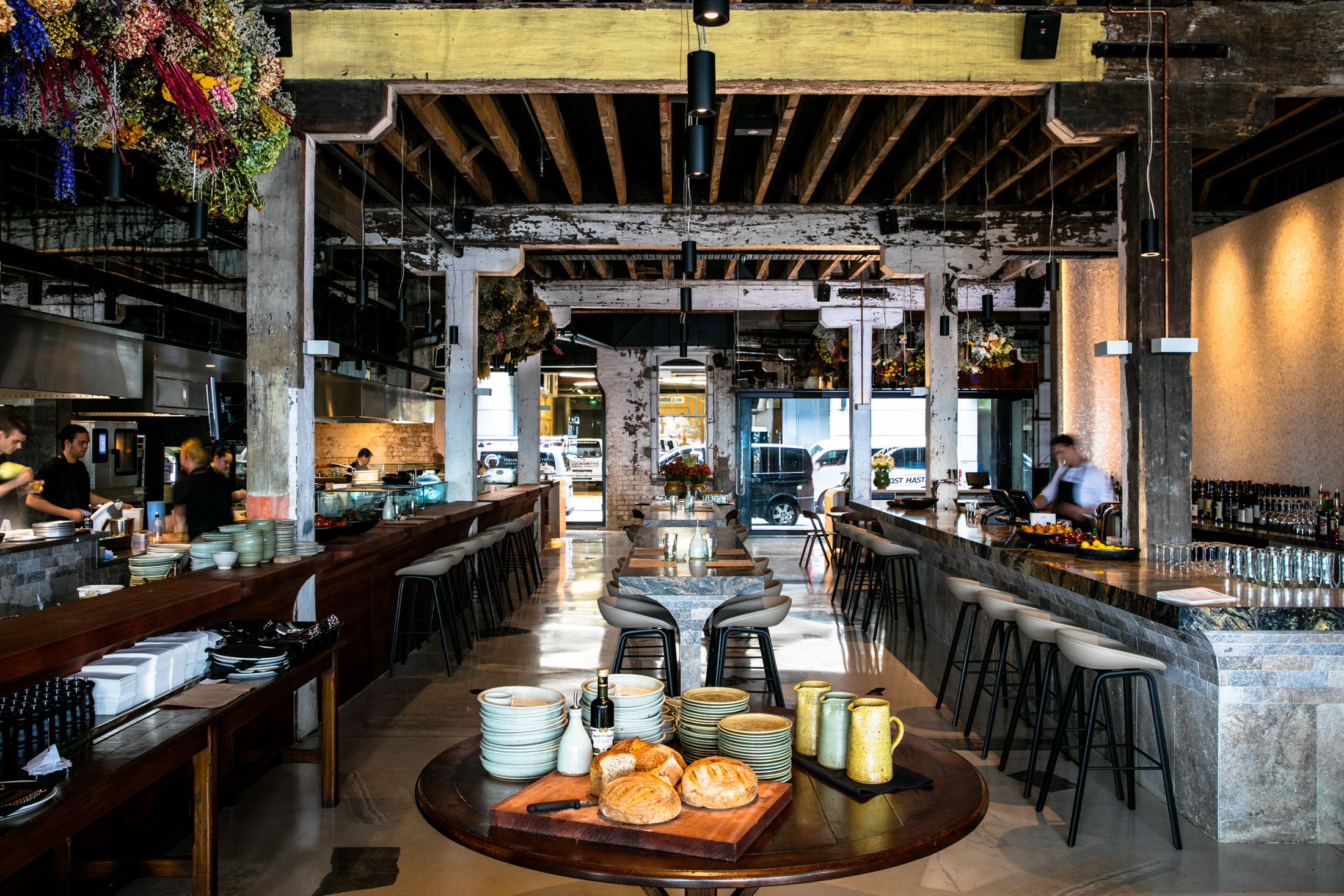 In true Kiwi form, no fussy tablecloths lie beneath the plates at New Zealand’s best restaurants, where good taste is entirely unpretentious. Descriptions of the fare—organic, fresh, natural—mirror the aesthetics of these top spots, with a rough-hewn wooden long table here, a set of handmade ceramic dinnerware there, each as individual as the next. This multicultural panoply of fine food in New Zealand’s most populous city, Auckland, might once have seemed distant and inaccessible, but is now served by a four-times-weekly flight direct from Vancouver on Air Canada’s flagship 787 Dreamliner. We tasted our way through Auckland to refine this indulgent list. 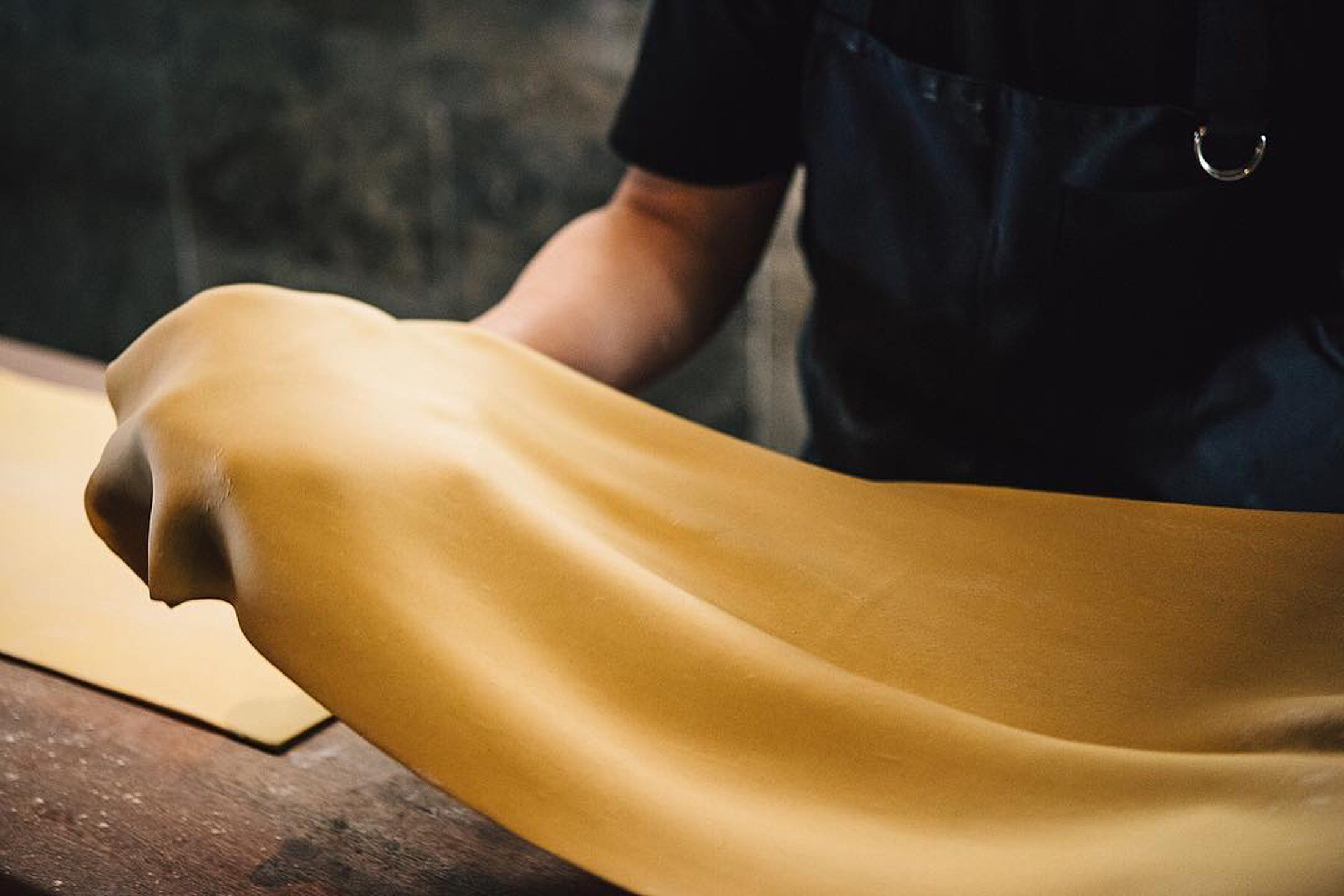 Fresh pasta being made at Amano. Photo courtesy of Amano.

Dried flower bouquets hang like cumulus clouds from the high ceilings of Amano, nearby the water in downtown’s Britomart, a neighbourhood made up of nine blocks of chic boutiques and restaurants occupying buildings that marry contemporary with restored historical architecture. Amano means handmade in Italian, which is also the cuisine of choice served to the always-packed room (open for all meals, every day of the week). If you go for dinner, wake up the palate with a fruit-forward cocktail like the Blackberry—rum, Chambord, and Fernet-Branca, shaken up with an egg white—then order a plate heaped with sliced baby tomatoes, pesto, and pine nuts to start along with a baseball-sized fresh burrata on a bed of charred local corn. Fresh pasta should follow, such as spaghettini with sweet local scampi, tomatoes, and chilis, or gorgonzola-prosciutto triangoli (triangular ravioli). Next door is Amano Bakery, which sells excellent daytime bites such as grilled-to-order smoked wahoo fish paninis and crème brûlée donuts. Head to a nearby green space across from the Tiffany & Co. to sit on bean bag chairs and eat in the sunshine with seagulls swooping by. 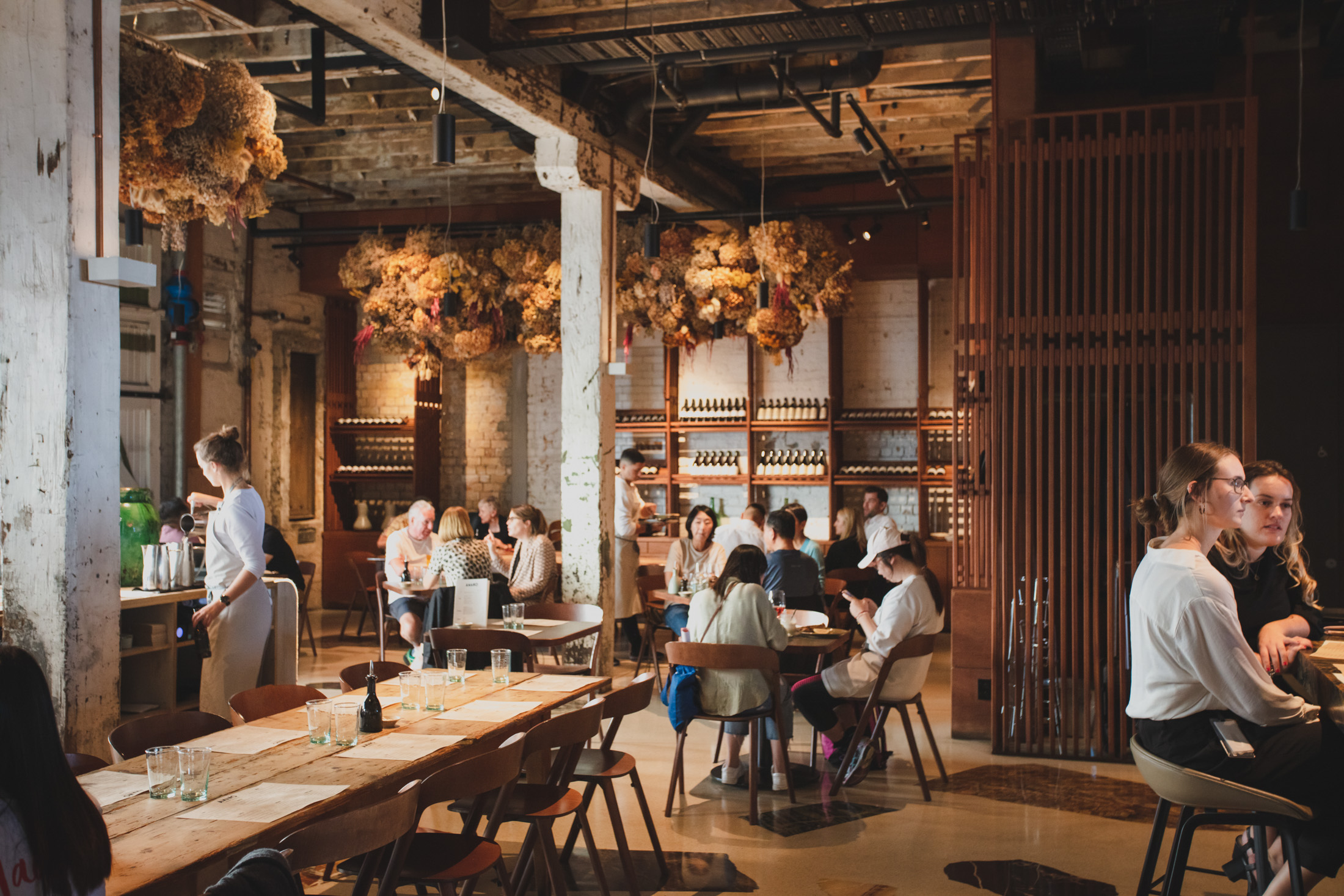 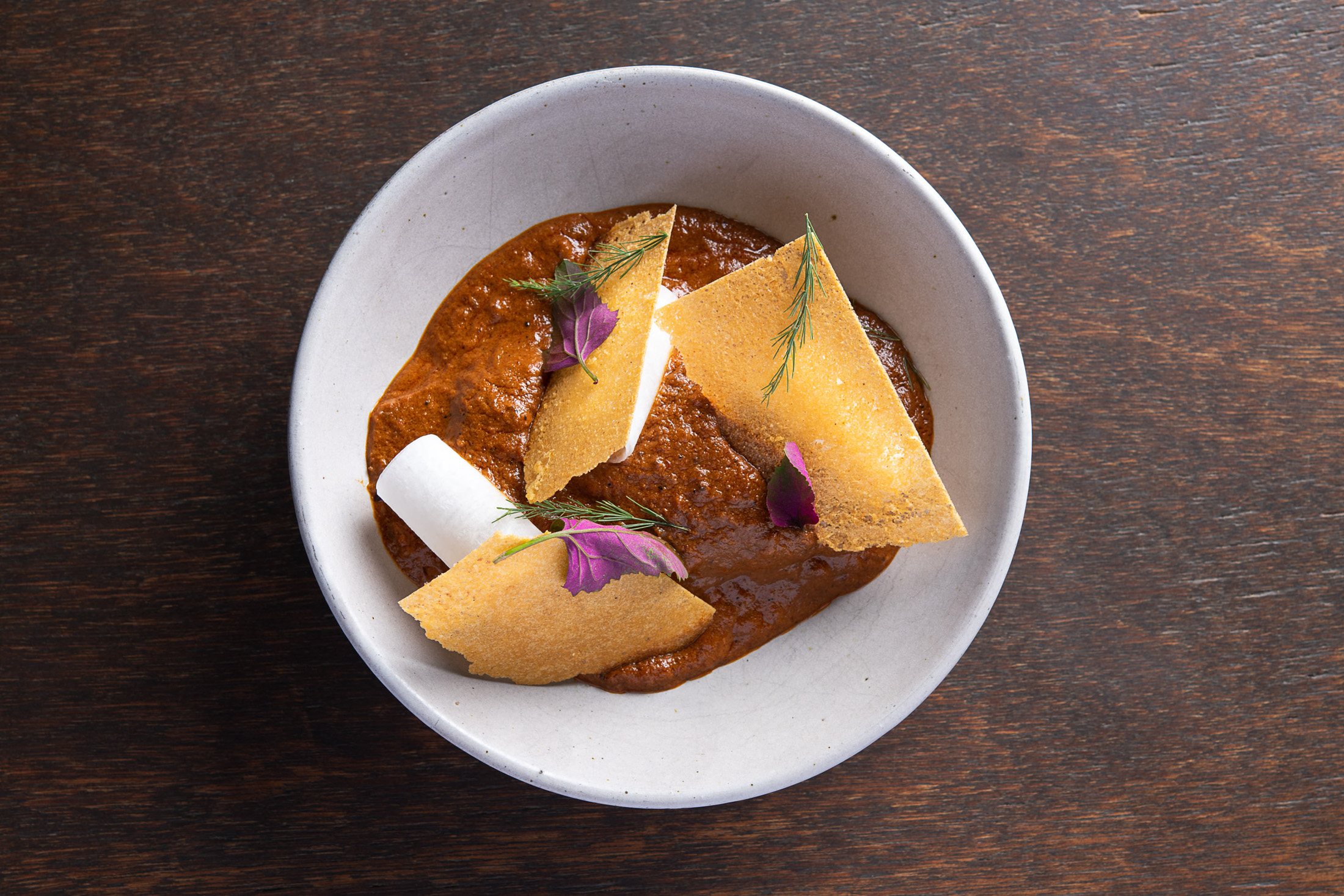 Stroll midway down Fort Lane in downtown Auckland beneath neon-red lights—referencing the street’s red-light district days—to find the entrance to Cassia, a subterranean contemporary Indian restaurant from renowned chef Sid Sahrawat and his wife, Chand. The powerhouse duo has been influential in the local food scene for a decade and Cassia is one of the hottest reservations in town, consistently appearing on Auckland’s Metro Peugeot Restaurant of the Year list. Sahrawat’s divine cuisine is a unique New Zealand-inflected Indian; smoked yogurt brings out the sweetness of roasted carrots with brown butter and macadamia nuts, local lamb chops are laced with rich coriander cream, and tender beef short ribs are bathed in a cashew-and-garlic-heavy red curry garnished with daikon shavings. Pair it all with a bottle of Central Otago pinot noir while you make a mental note to check out Sahrawat’s two other Auckland establishments: Sid at the French Café, serving modern New Zealand cuisine prepared with French techniques, and Sidart, a relaxed fine-dining Indian fixture in Ponsonby, one of the city’s hippest neighbourhoods. 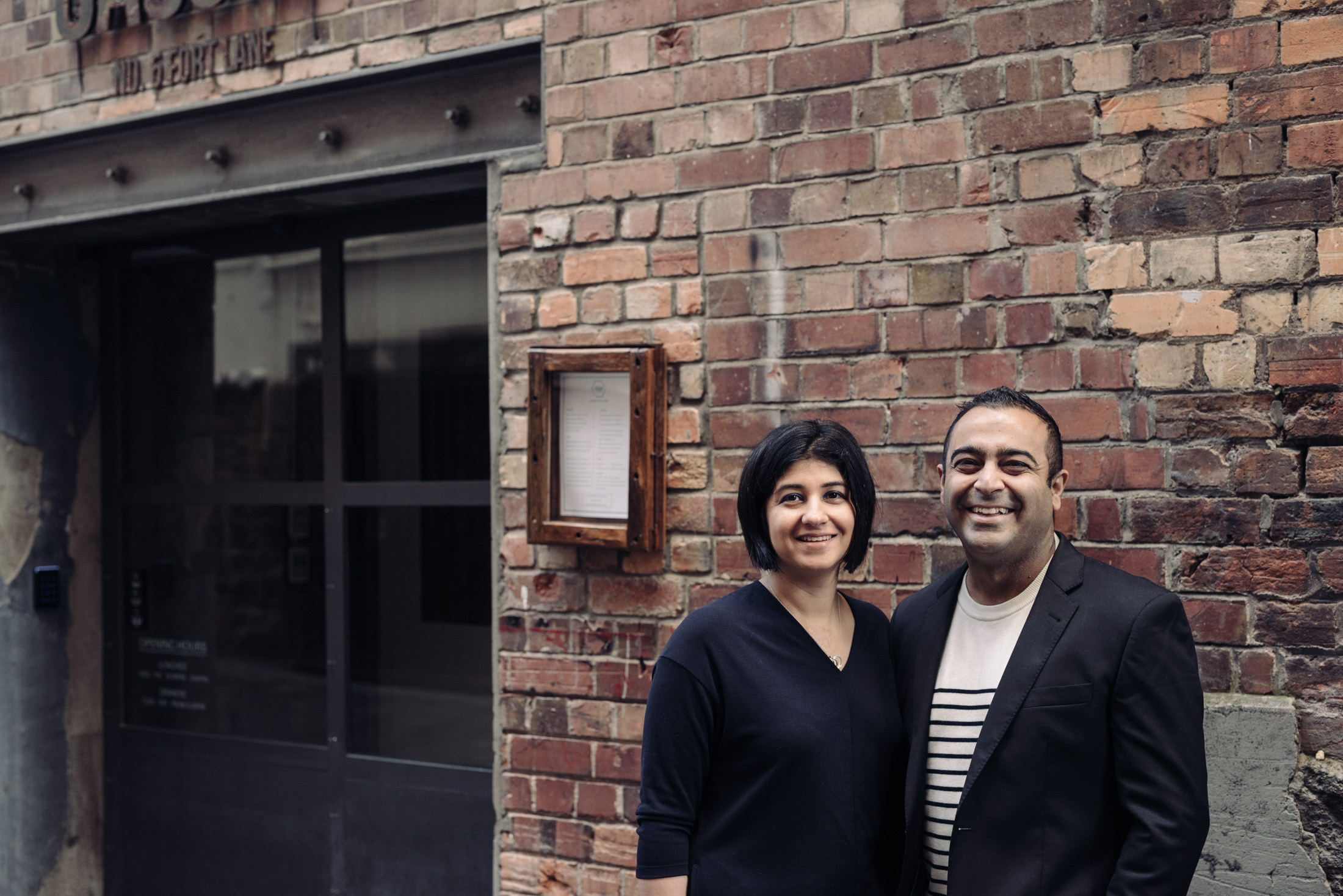 Sid and Chand Sahrawat, of Cassia. Photo by Josh Griggs. 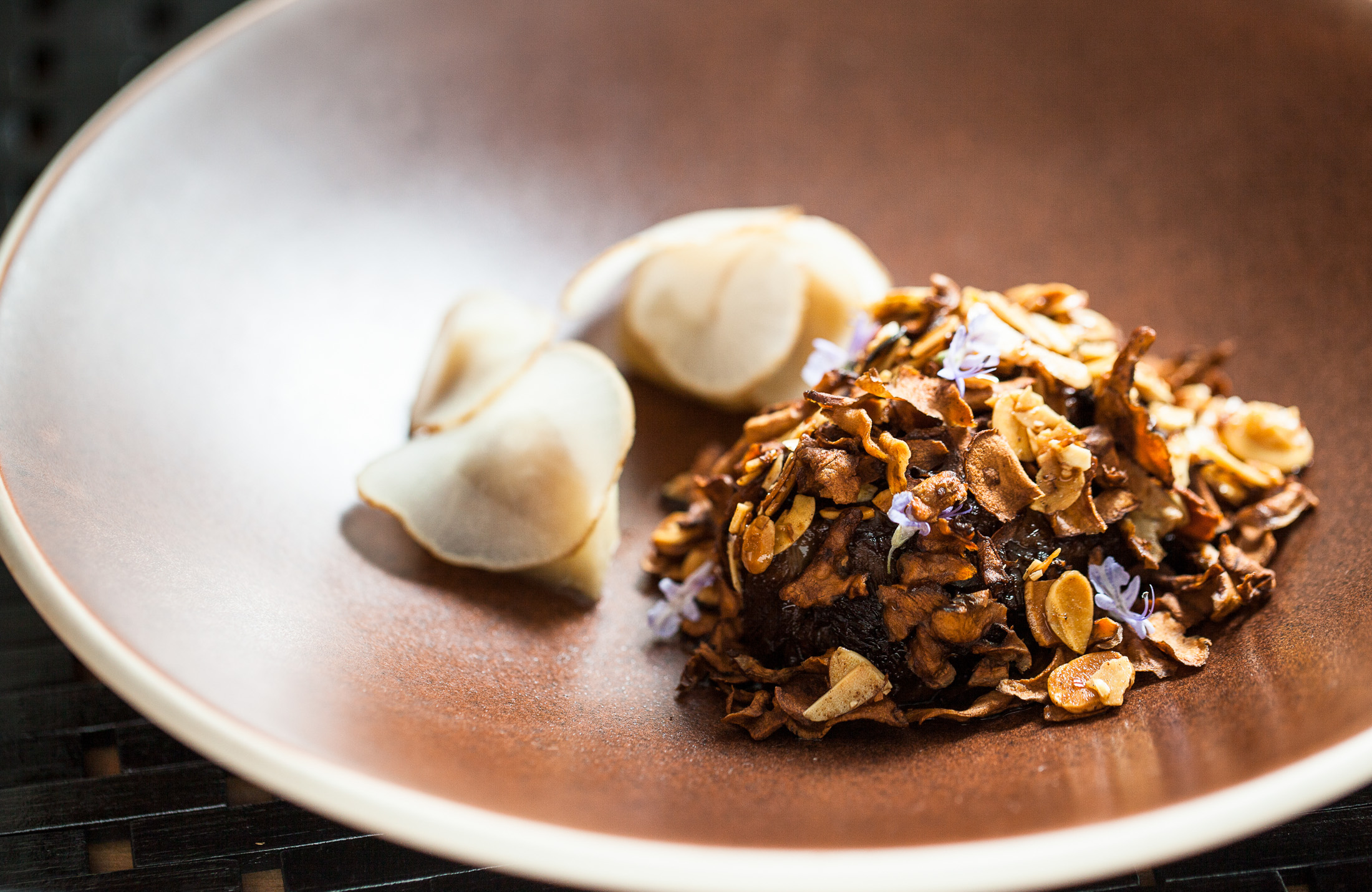 “This country’s land is raw, diverse, and powerful,” notes the menu at award-winning Orphans Kitchen, located in a renovated Victorian villa in Ponsonby. “We look to the bush, the ocean, the orchards, the fjords, and the plains as tools for exploring natural flavours and identity.” The narrow, 40-seat hot spot is the culinary brainchild of friends Tom Hishon (executive chef) and Josh Helm (general manager), and the name is a nod to their days living in London when expat pals would turn up for meals over the holidays. At Orphans Kitchen, fiercely local fare is prepared with an underlying goal of educating diners about Māori heritage, using forgotten ingredients and flavours. Sourdough bread from their own nearby bakeshop is served with burnt butter; robust whole-roasted tomatoes are paired with ricotta and fig leaves; a pair of wagyu short-rib tacos is topped with spicy peach salsa in bright-orange tortillas⁠—the colour a result of local kumara (sweet potato). The laid-back vibe of the restaurant is reflected on the menu, where Kiwi colloquialisms like chook (chicken) and strawb (strawberries) appear alongside regional ingredients like healing kawakawa leaf, bull kelp, and manuka leaves. 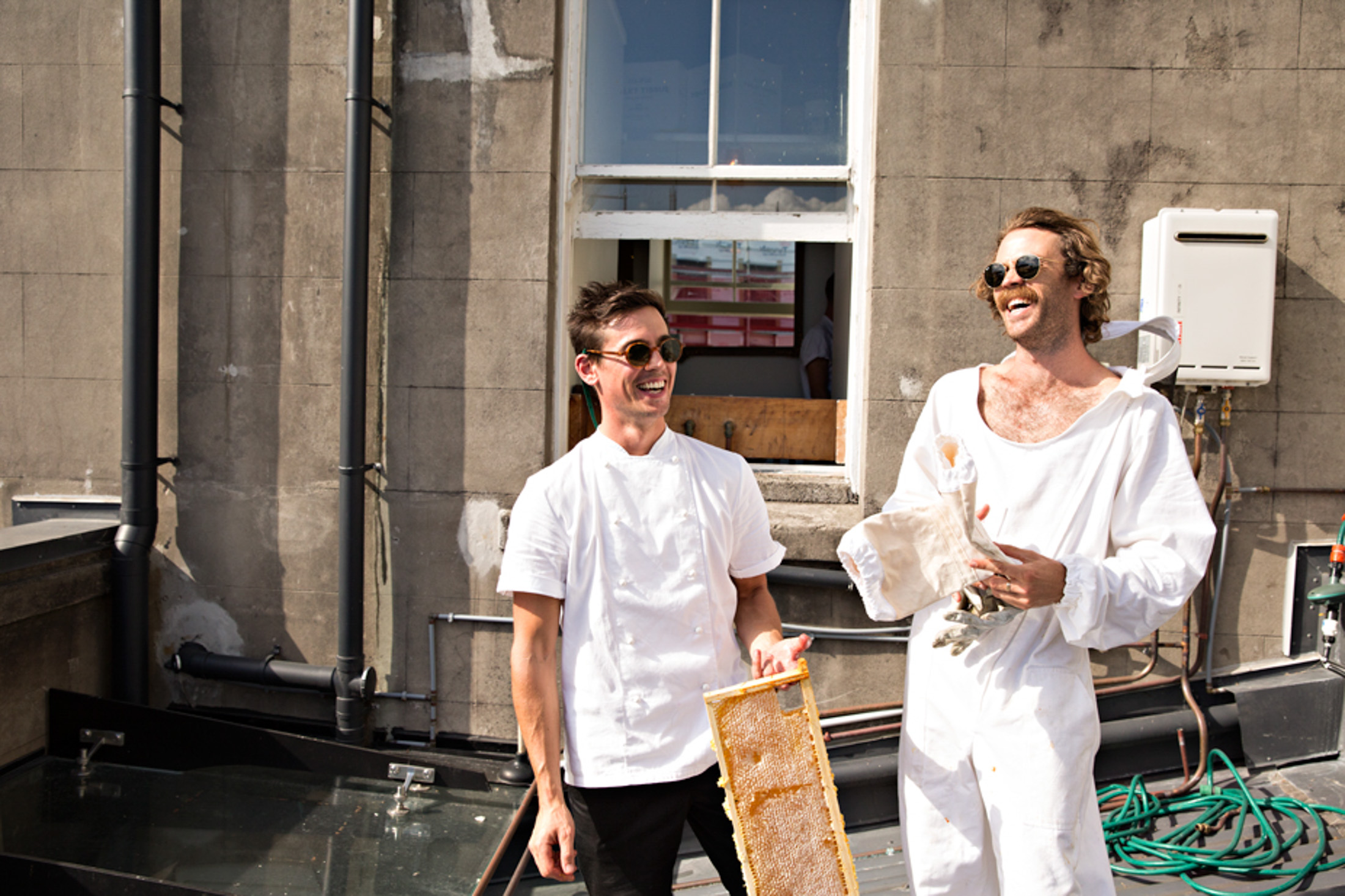 To brave the lineup at popular gelateria Giapo is to be rewarded with an experience, not just a cone. At the front of the line a rope is lifted for you to enter the theatre of sweet delicacies, where sampling is encouraged and bespoke creations are built to order. Proprietors Giapo Grazioli and his wife, Annarosa Petrucci, hail from a small town near Italy’s Amalfi Coast, and are not only expert gelato makers, but also innovators who passionately inflect an element of art into each dessert. One of their most beloved creations is called the selfie cone, and includes a mini chocolate frame intended for, yes, selfie-taking. Equally photogenic is the colossal squid, with chocolate tentacles hanging off its body, individually made by a delicate 3-D printing and vacuum forming process. Outside-the-box ingredients like mincemeat, toasted amaranth, Aperol, and paraoa parai (Māori fried bread) have all made appearances in their gelatos, but purists may go for a simple chocolate cone. Pro tip: Skip the line VIP-style by joining a Taste Auckland food tour with Liz Lyons of Aucky Walky Tours. She’ll take you to sample fare at a handful of nearby restaurants before calling ahead to order Giapo cones so they are ready for the group upon arrival. 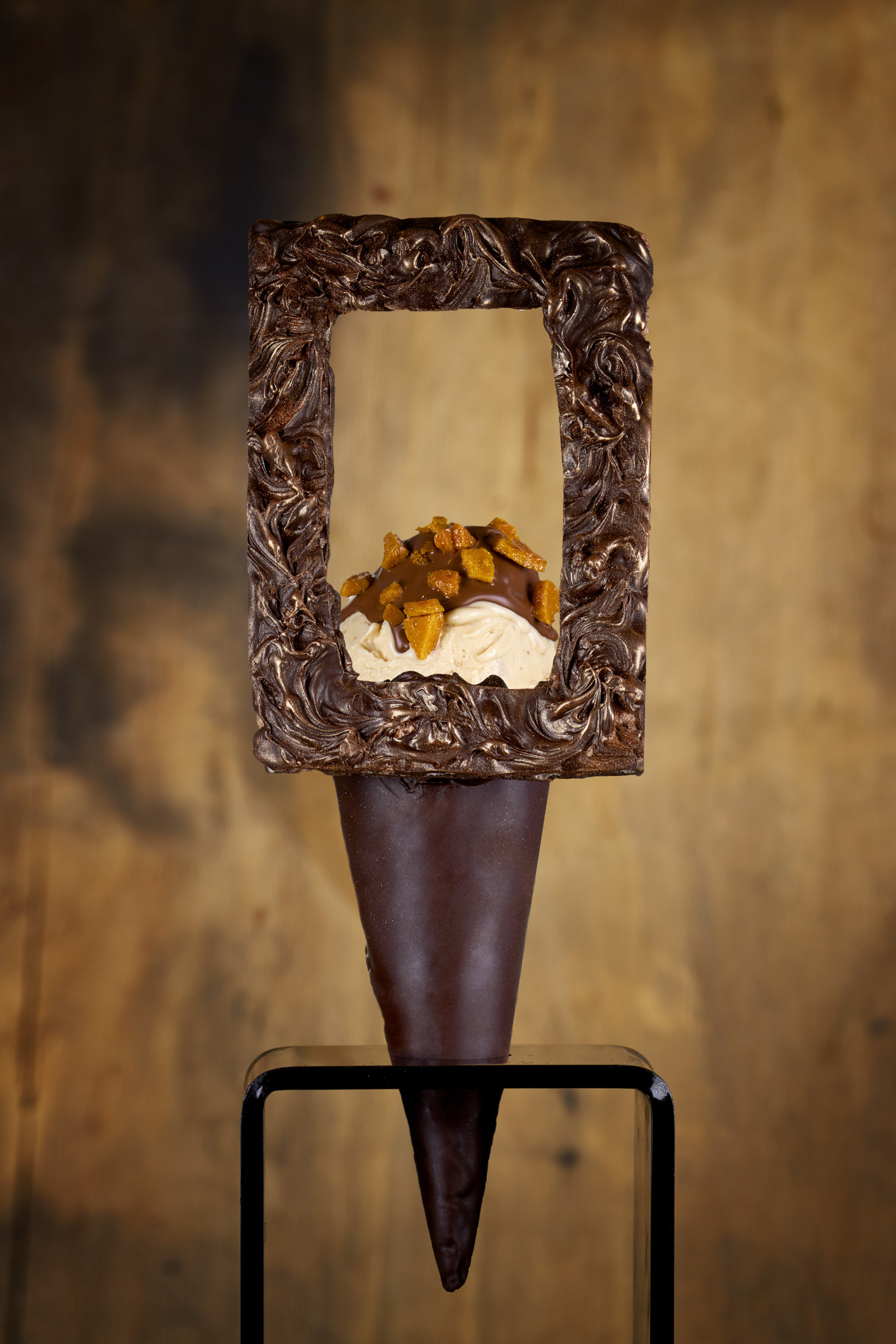