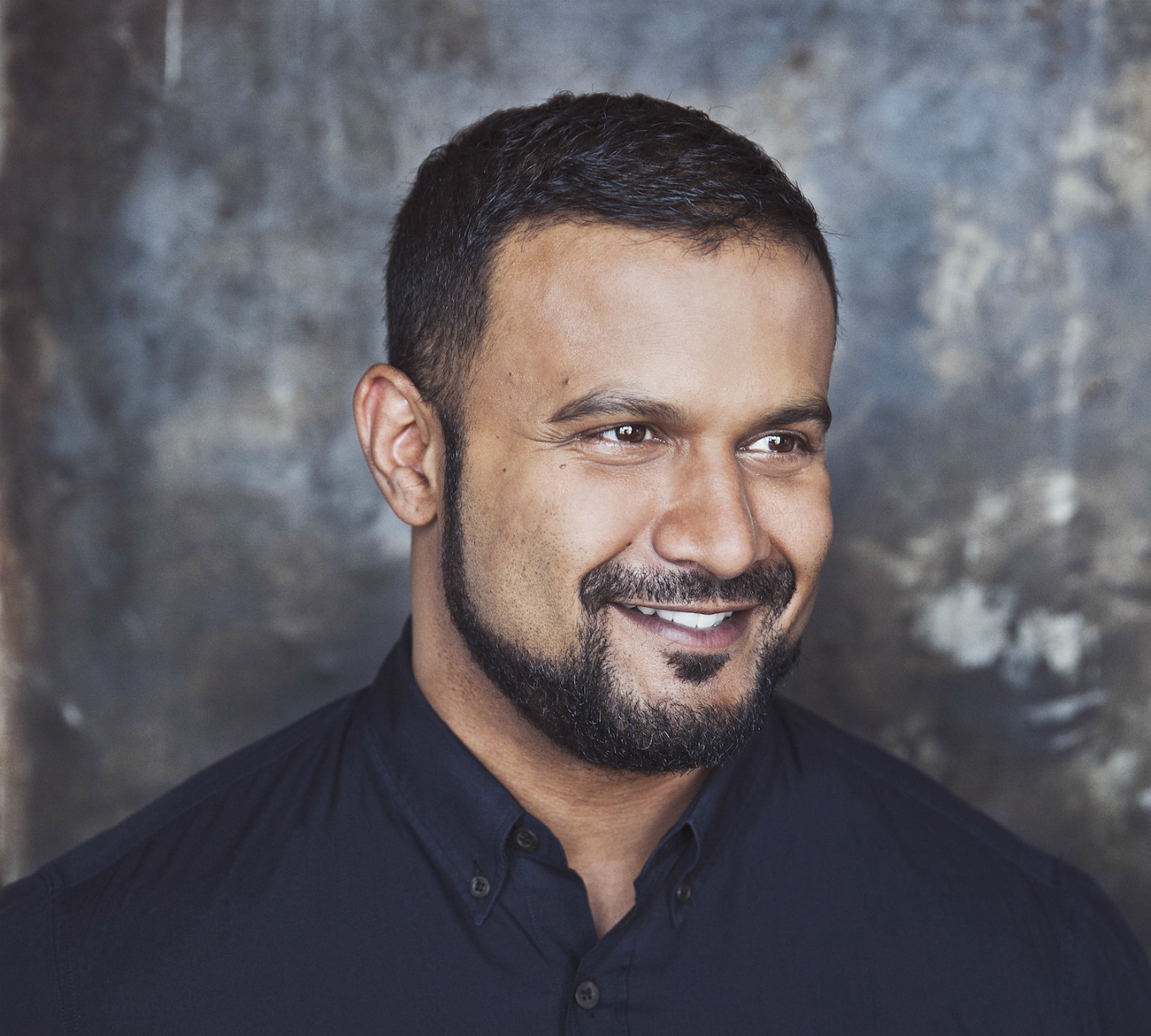 Dax Dasilva is both imaginative and highly focused, making him a force to be reckoned with in the freewheeling world of software technology. “I was building software for small business when I was a teen,” he says, and his zeal for the work has not diminished at all since then. His company, Lightspeed, provides specially-tailored technology and software—from inventory management, to in-person sale transactions, to e-commerce—for small retail businesses and restaurants. With over 40,000 clients—that generate over $15 billion in transactions—in 100 countries, it is fair to say success has found him.

The genesis began, he notes, in 2005: “There was an Apple renaissance, mainly because, with Steve Jobs back in, they emphasized what they did best in the beginning, which was to make the complex simple and easy for businesses to use,” Dasilva explains over the phone from Montreal, where the Vancouver native is now based. “But Apple didn’t really serve the entire business, the whole operation, and that’s what I saw as the next step. People don’t want to fight technology. They want to build their business. So I developed Lightspeed as a system based on iTunes, really, in terms of its ease of use. A small business owner could feel in control.” By 2007, Lightspeed was working directly with Apple to provide services that could really cover the entire business. “Apple became a de facto distributor of our software as they began opening their own retail stores, using us as a way to show their own clients how online and in-store can effectively merge,” he says. “They really knew how to provide a retail experience.” It was a fantastic marketing situation, and also a game-changer for how small businesses could utilize technology.

Things move quickly in the tech game, though. “We have re-invented our company a few times, and are working on another right now,” Dasilva reveals. “E-commerce has changed the way people shop, and Amazon began to scare retailers. We had to devise a way for people to run a business on a Mac, and on mobile. So we are excited about Omnichannel. This feature integrates a business’s online and brick-and-mortar offerings.” Using the restaurant business as an example, an iPad point of sale (POS) system for a small, casual dining establishment can do several things, including expedite the time spent taking food orders and paying cheques, and monitor peak business hours and schedule staffing levels accordingly; employees can even access detailed menu information, food sources, ingredients, right at the table they are serving. In a retail situation, Lightspeed offers iPad POS tools to enable employees on the floor to enhance customer service. Looking up product details and entire catalogues, inventory control, even checkout on the spot from anywhere in the store are all part of it.

Dasilva laughs loudly when asked about Never Apart, his arts organization. “Obviously, I wasn’t busy enough already,” he says with more laughter. “I wanted to build a place for emerging talents outside the gallery system. And not only for artists, but musicians and film industry people, too. My entire family is all in the arts, and I consider myself more a designer than an engineer, so this was something I really believe in. It is about diversity, and bringing people together. This allows them to be creative and inclusive. Not overtly spiritual, but a process for positive change.” Dasilva clearly has a soft spot for Never Apart, but at the bottom of it all, he notes that they “run it just like a small tech start-up. We built Lightspeed with culture and code. That’s a bit of what Never Apart is, too, using Lightspeed tools, but in a different format, giving people with dreams the tools to make their dreams come true.”

What’s next? Dasilva is currently preparing the company for further expansion, and even to be IPO-ready, though he anticipates that eventuality being two or three years away. The rapid growth means Lightspeed as a billion-dollar company is completely realistic at this point. The ultimate goal, really, is to be what Dasilva terms “a tech anchor,” which the company is well on its way to achieving.