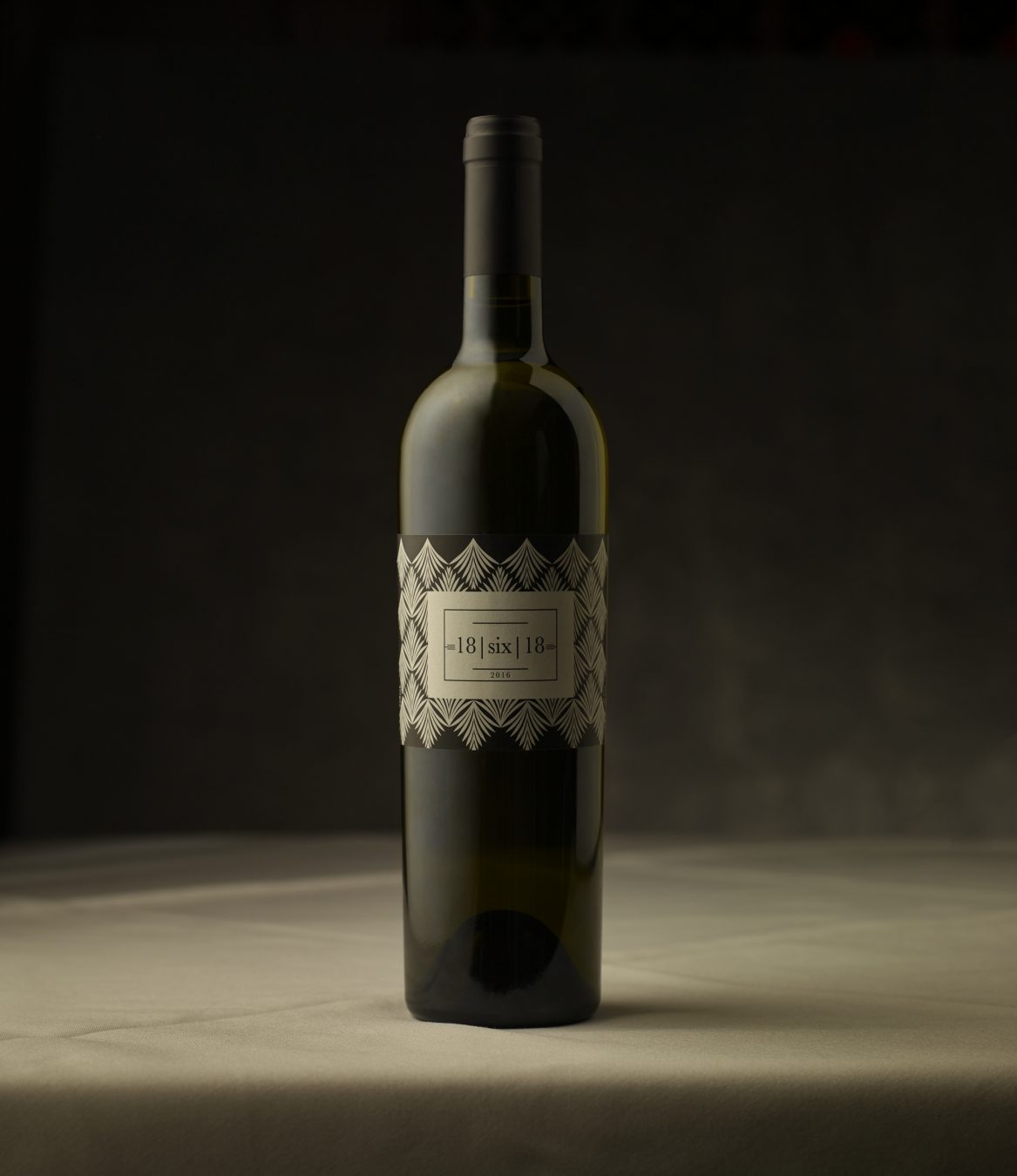 Red meat and red wine: there might be no more iconic pair in the carnivore’s culinary stratosphere.

These are two things that Hy’s and Gotham do extremely well already, but as with many aspects of life, there is always room to take things to the next level—which is exactly what the sister steakhouses have done.

Partnering with Road 13 Vineyards in the Okanagan, members from the teams at Gotham in Vancouver and the Hy’s locations in both Whistler and Vancouver created a special proprietary red wine. Called 18-six-18 (taking its name from the date it was blended), the rich, flavourful vintage is a sultry Bordeaux-style combination of cabernet sauvignon, merlot, malbec, and petit verdot. The deep red colour immediately emanates dark fruit aromas, which give way to hints of black pepper and vanilla. A complex yet accessible flavour profile follows: cherry, blackberry, dark chocolate, anise, and a healthy dose of acidity that stands up to the juice and marbling of any high-end cut of steak.

“We have been wanting to do a proprietary blend for a while,” says Hy’s Steakhouse Canada CEO Neil Aisenstat, addressing a small group of gathered guests inside Gotham. “This is a great partnership.” It is fitting timing, too, as the Whistler location of Hy’s just celebrated its 20th anniversary during 2018’s Cornucopia festival, and 2019 marks another milestone: 20 years of Gotham, which is located next to Vancouver’s historic St. Regis Hotel.

It’s also an exciting time for Road 13, which was named 2018 Winery of the Year by the WineAlign National Wine Awards of Canada (a taste of its Jackpot Syrah 2016 or Seventy-Four K 2017 helps explain why this was well deserved). For winery general manager Joe Luckhurst, partnering with such a prestigious restaurant group—which also has locations in Toronto, Calgary, and Winnipeg—is particularly special. “Brands like this have the opportunity to make wine with anyone they want to,” he says. “And they chose B.C. It makes me proud to be in this industry.” Inspired by Road 13’s Blind Creek vineyard in the Similkameen Valley, 18-six-18 promotes the distinct terroir that make the Okanagan wine industry so renowned.

This exclusive bottle is available in limited quantities at Gotham, as well as at the Hy’s locations in Vancouver and Whistler. Nodding to its home province and to the discerning drinkers it is sure to attract, 18-six-18 makes the classic steak and wine duo even more superior.