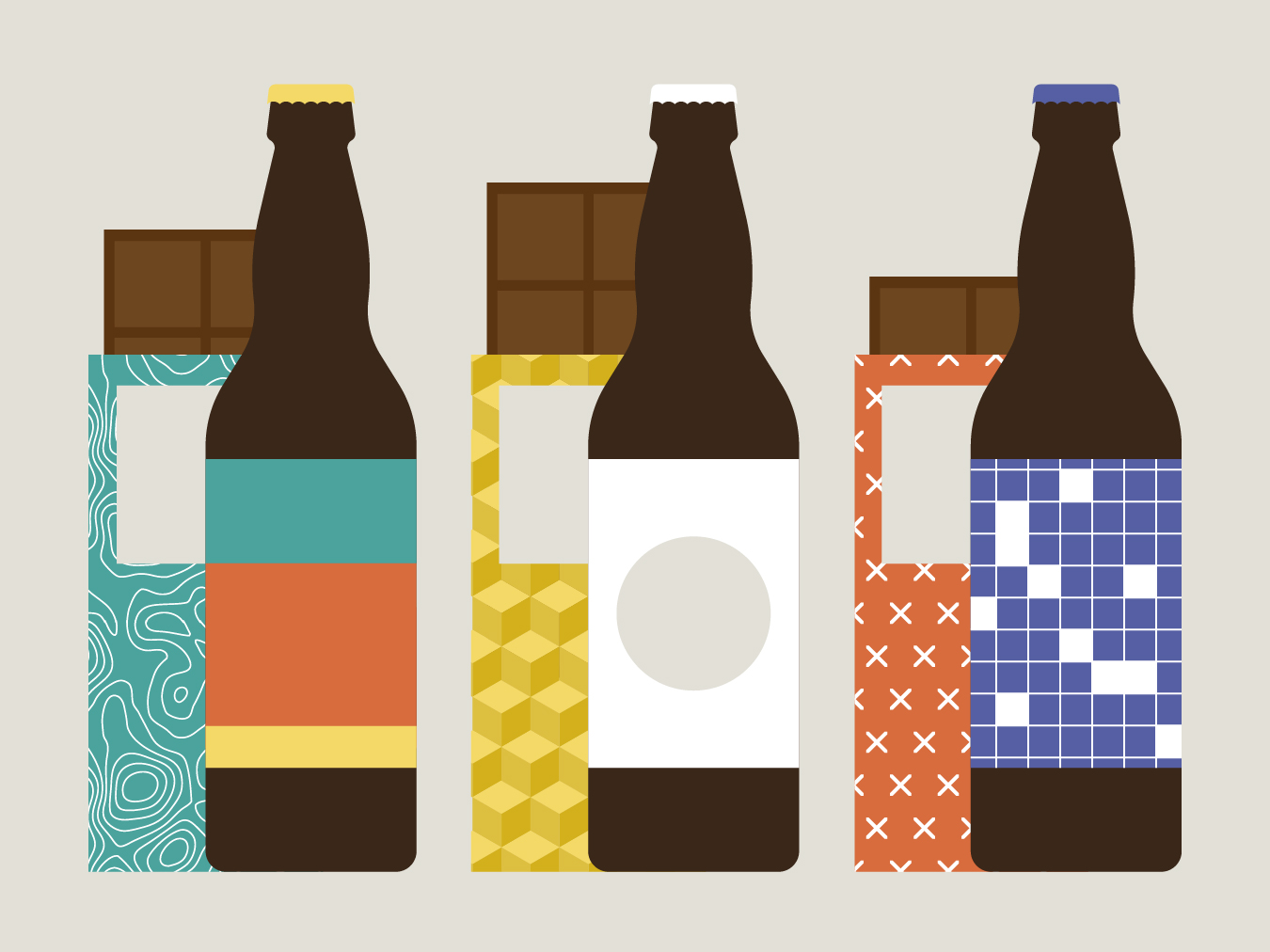 Taylor Kennedy’s twin daughters must think he’s the coolest dad in the world. After all, he makes chocolate for a living.

Under his company Sirene Artisan Chocolate Makers, Kennedy handmakes small-batch, artisanal chocolate out of the workshop located on his property in Victoria. And with a sweets factory just a stone’s throw from where they live, the little five-year-olds certainly pop in now and again. “They do like coming out here, and they get a little gleam in their eye and say, ‘Dad, can I have some chocolate?’” Kennedy says, and though he is speaking over the phone, the smirk is audible in his voice. “At first, they pretended they were just coming in to visit me, but that’s not all!”

It is understandable, though, once you’ve had a Sirene bar yourself: there is a pureness to the chocolate, and a markedly unique taste. It’s a testament to the quality of the direct-trade and ethically-sourced beans, which come from Ecuador, Guatemala, Madagascar, Tanzania, and Brazil. It is also a testament to Kennedy’s skill as a chocolate-maker—something that is even more impressive when considering the fact that he began this as a hobby and has only been doing it for a few years, after 18 spent as a travel photographer for National Geographic. “My interest in it started with discovering the variety of flavours that were possible from the different beans,” he says of “bean-to-bar” chocolate-making. “Just about everyone thinks they’ve had most of the taste experiences you can have with a bar of chocolate, and I bumped into this and realized there was a whole new world of chocolate I didn’t know existed. It was a very exciting discovery.”

And while Sirene bars are great on their own, a glass of beer can enhance the experience even more. Here, Kennedy makes three suggestions for happy couples.

Cacao Verapaz, Guatemala 73% with an IPA

“I chose the Guatemala specifically because it has a very spiky flavour profile—by spiky I mean as you’re tasting it, it has multiple flavours, and they’re all distinct form each other, so their flavour spikes as you go along,” Kennedy explains. “And some of them are quite fruity, which is a good combination for the IPA, because a lot of Northwest IPAs that we’re getting around here have a lot of fruit in the hops that are being used.” He says the Guatemala bean has a very strong flavour profile, meaning it can really stand up to the hoppiness of the most extreme IPA. This chocolate bar nabbed a silver medal at 2016’s Academy of Chocolate Awards.

Dark Milk duo with a stout

Dark milk chocolate? Yes, it’s a thing. These two bars—one from Madagascar, the other from Guatemala—have some milk added in for seasoning, but they are still considered dark chocolate, and Kennedy would pair both (which are sold as a set) with a malty stout. “Even though they are different, both bars in the package would go well with a stout, particularly a milk stout,” he explains. “The Guatemala has a really nice caramelly flavour to it, which I think goes really well with a stout. I just had one last night, which worked quite well. And the Madagascar has some fruitiness which, depending on which stout it’s paired with, can go really nicely. But neither one would be a bad pairing—both would be great with a wide variety of different stouts.” The Madagascar bar took silver at the Academy of Chocolate Awards in 2016, while the Guatemala bar won bronze.

Tanzania/Ecuador duo with a dark lager

“Both the Ecuador and the Tanzania in that package, they’re both very elegant, and by elegant, I mean it’s a very smooth flavour profile,” says Kennedy. “Dark lagers—which tend to be a bit more strongly flavoured, but elegant in the sense of toned-down flavour progression rather than an IPA, which can knock your hat off sometimes with a flavour punch—have lot of flavour going on, but a in very smooth progression.” For that reason, he suggests the quiet taste of these bars with a nice think stout. Like chocolate, like beer. The Ecuador bar, made with beans from the Costa Esmeraldas plantation, won bronze at last year’s Academy of Chocolate Awards. Not bad for a guy who started making chocolate as a side project.

Sirene bars can be found at Vancouver establishments including 33 Acres, Charlie and Lee, and Cook Culture. But Kennedy’s daughters get samples right from the source himself, and he has trained them well: he recalls last Christmas, when he filled an old-school wooden advent calendar with little Sirene chocolates for his girls. “I have little moulds that make very small chocolate squares, which the kids hadn’t seen, and I filled those up with various chocolates that I make, various beans,” he says. “And I put them in their advent calendar. On day two, one of my daughters said, ‘How did Santa get your chocolate? I recognize it, it’s from Bolivia. But it’s not a bar, it’s in a little square, but I know it’s yours. How did Santa get it?’ I was nervous that at age five, she was going to figure out what was going on. But I was also very proud that she could identify which bean it was, and also that it was my chocolate.”