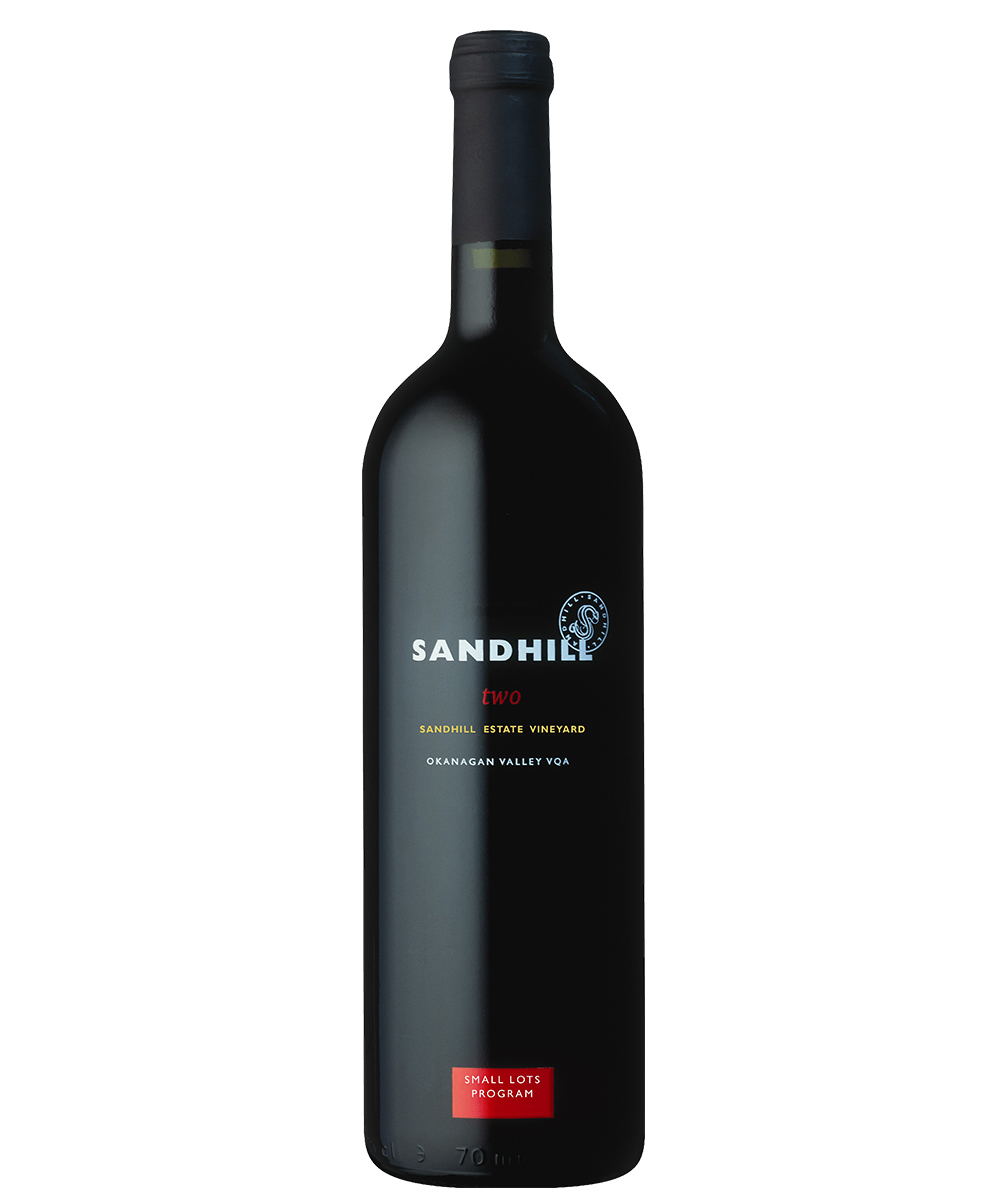 The Small Lots program at Sandhill Winery is in many ways a field test for what is possible in the Okanagan Valley. Small, in some instances micro-small, amounts of wine made from grapes taken from highly specific vineyard areas sit in a fully dedicated glassed-in barrel room, and master winemaker Howard Soon patiently tastes, waits, tastes some more. Such grape varieties as barbera, malbec, viognier, sangiovese, and petit verdot are produced. There have been some inspired blends, as well; for the reds, these are numbered One, Two and Three.

And so we come to Sandhill Small Lots Two 2012 ($31), a blend of cabernet sauvignon (48 per cent), merlot (27 per cent), and cabernet franc (25 per cent). The wine is ready to drink, but will reward some patience, for another three to five years. Blackcurrant notes dominate, but give way to gentle hints of tobacco, some light spice, and even cocoa, all headed towards a lengthy finish and the urge to open another bottle, since it will match as well with the cheese course as it did with the roast beef.