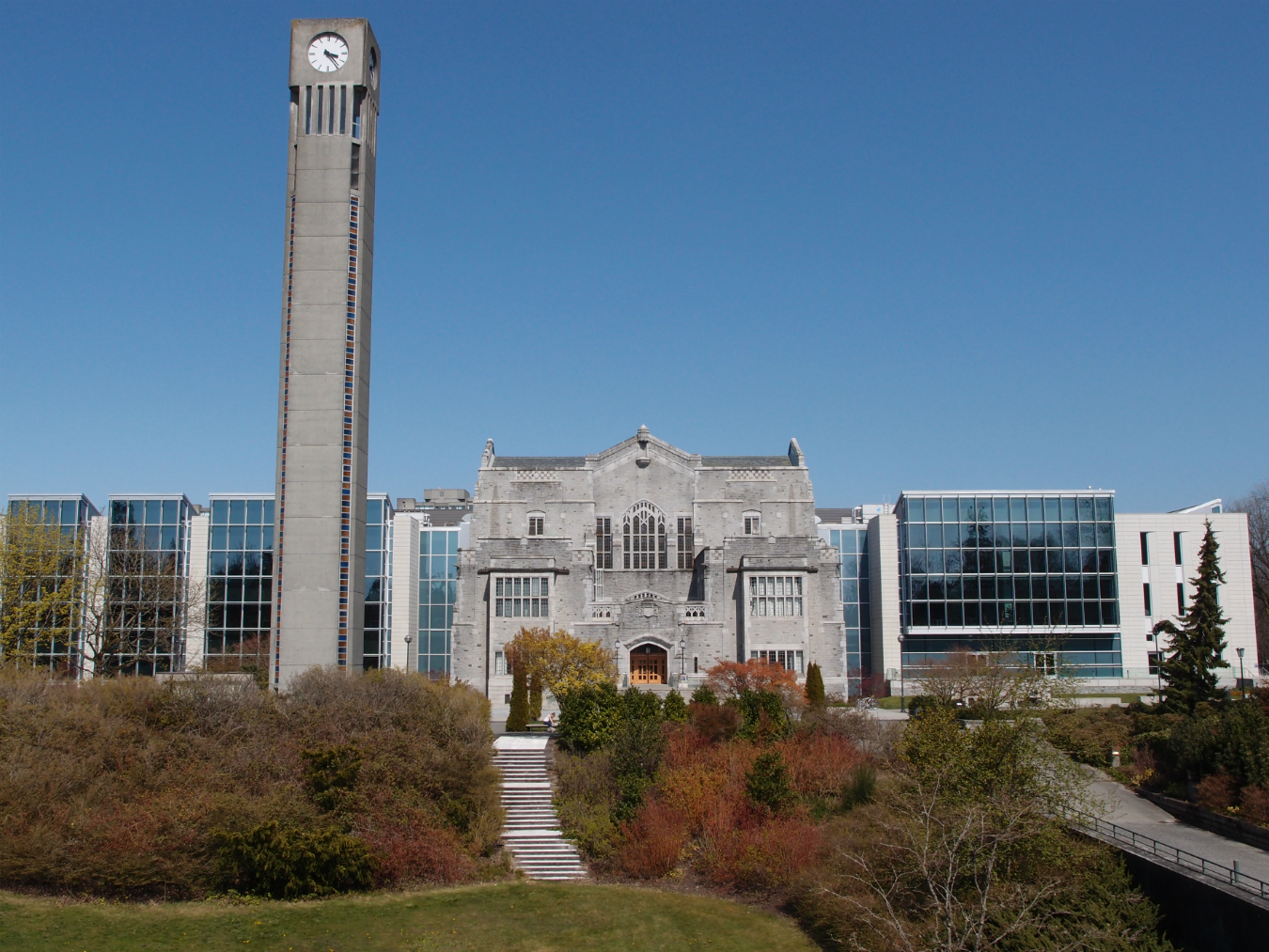 Men tend to keep health issues to themselves, often outright ignoring things until it is too late.

Dr. John Oliffe is keenly aware of these concerns in his role as founder and lead investigator of the University of British Columbia’s Men’s Health Research program, at which his main area of focus is male depression and suicide.

Dr. Oliffe works on several pertinent projects, including the Heads-Up Guys initiative and Man-Up Against Suicide, both of which promote treatments, awareness, and tools for self-management. “The traction we are getting in the community is amazing,” Dr. Oliffe says. “The Heads-Up website has had 30,000 unique visits in the last four months. We are working very hard to connect men with a male depression resource to aid self-management and overcome that, ‘I don’t want to do to the doctor’ mentality. This website offers ways for men to really educate themselves, at least to a level where they might be encouraged to address potentially depressive symptoms.”

Dr. Oliffe points to evidence that some sub-groups of men are at increased risk for suicide, including First Nations men, war veterans, and those living in the Downtown Eastside. “The goal is to eliminate what men see as barriers in getting professional help,” he says. Suicide is four times greater for Canadian males than females, and such experiences as disease, retirement, divorce, bereavement, and job loss can be significant triggering events in a path towards self-harm. More and more, researchers are “breaking down the stigmas attached to male health concerns and to social determinants that lead men towards depression and suicidal thoughts,” says Dr. Oliffe. And on the whole, he is optimistic—especially during Movember (when people sport mustaches throughout November to raise money for prostate cancer research). “Movember is making a difference to men’s health, and lots of fellows are increasingly and deeply invested in promoting their mental health,” he says. Still, education, outreach, and community involvement all remain crucial as men gradually learn to look a little closer when it comes to their very own good health.