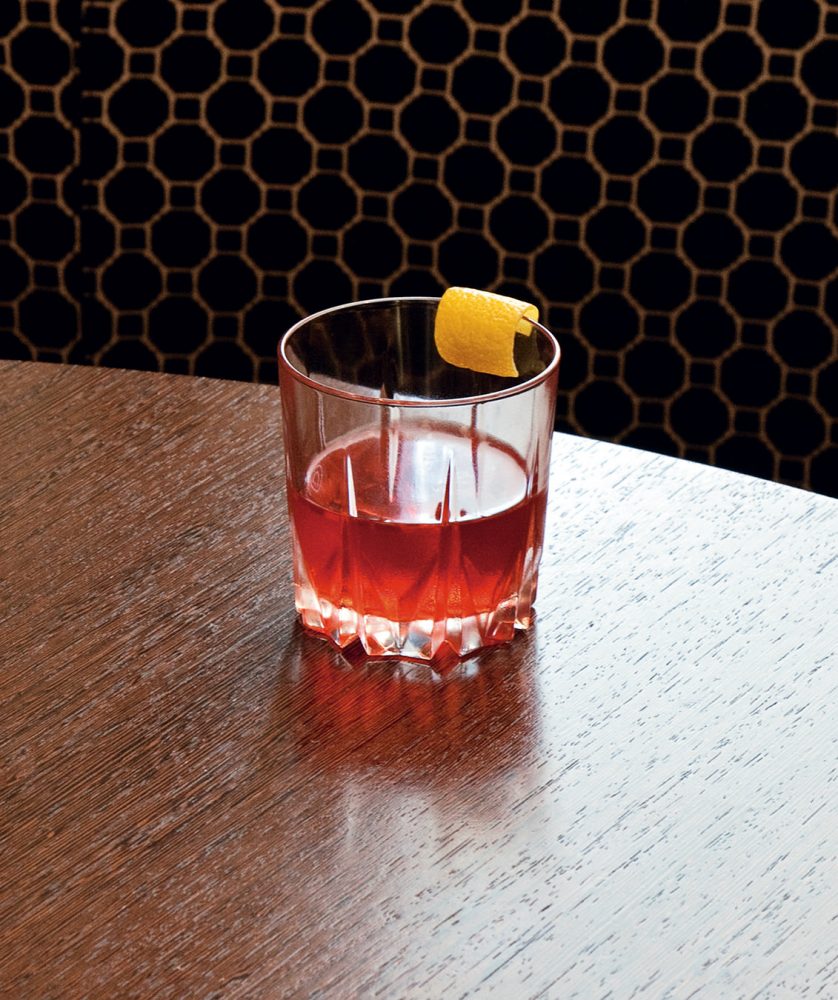 Wine is fine, but brandy is dandy—and so thought the Dutch, whose word brandewijn translates to “burnt wine”, a rudimentary description of distillation. The advent of intentionally cooking wine appeared in the Charente region of France in the 1600s as an effort to better preserve wines for their export to the Netherlands. Water evaporation and the consequent increase of alcohol content was intended, but unanticipated chemical reactions crafted spectacular colours, aromas, and flavours. Oak aging proved to develop ever more structure, complexity, and intensity—the very foundations of what would become known around the world as brandy.

Great brandy requires particular wine, and no grapes are more revered than those of the ancient vineyards of Cognac in Charente. The king of native grapes here is ugni blanc. As a young wine, its attributes are seldom perceptible, but its highly acidic structure and hidden fruit characteristics give longevity as a distillate for aging. But, in the proud houses of Cognac, only the finest distillates will make the cellar master’s final compositions.

These eaux-de-vie, as they are known, are laid to sleep in oaken barrels. Some will be blended and bottled as VSOP (Very Superior Old Pale) after a minimum of four years, while the truly exceptional arrangements are saved for extensive aging to become the ultimate expressions of their house’s style. Amongst the greatest domaines of Cognac, few are as synonymous with luxury as Rémy Martin, their complete devotion to excellence founded almost 300 years ago.

Louis XIII de Rémy Martin endures as an unchallenged symbol of not only its house and of Cognac, but as one of the premier spirit expressions on earth. To craft this paragon, 1,200 of the very best eaux-de-vie, with individual ages ranging from 40 to 100 years old, are blended, and in centuries-old tierçons (Limousin oak barrels), the Louis XIII slumbers until maturity.

To taste this treasure from its barrel is the ultimate experience in sensory seduction. The taste and aromas of jasmine, passion fruit, ginger, nutmeg, candied fruit, tobacco, fig, sandalwood, and honey are just an initial reading; each person’s nose and every sip reveals a new expression, while there are few words that can describe the emotion.