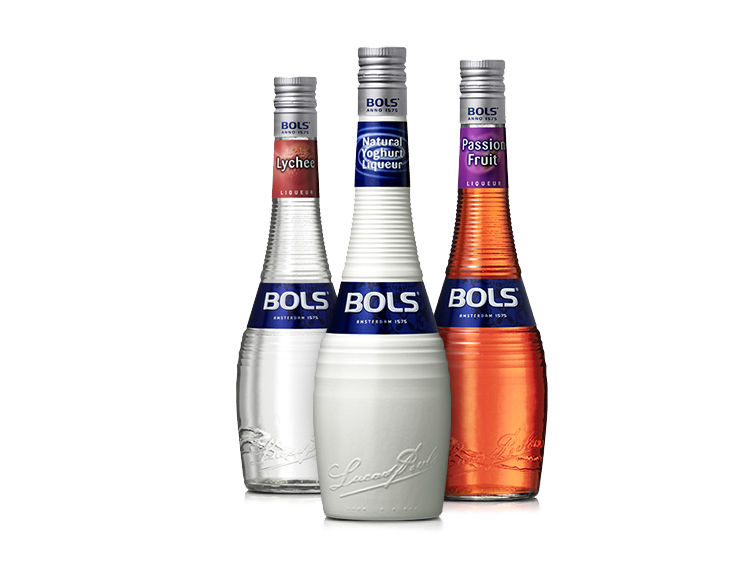 The Bols brand has many accolades to boast about, not the least of which is its claim to being the world’s oldest distilled-spirits label. The Bols family arrived in Amsterdam in 1575 and opened their distillery on the Rozengracht at the edge of the city. Business during the first century was modest, but like many industries, it flourished during the Dutch Golden Age under the guidance of the company’s leading man, the enterprising Lucas Bols. A major shareholder in the Dutch East India Company (VOC), he had at his disposal new and exotic spices and herbs that merchants were bringing into Amsterdam, which he then used to craft some 300 different liqueurs. Bols then positioned himself as a primary spirit supplier to the VOC, taking Bols around the world; today, the brand is available in over 100 countries.

The word liqueur is derived from the Latin, liquefacere, meaning to melt or dissolve. At the Bols lab, flavours are procured through three different methods of extraction: distillation, percolation, and maceration. Peter van ’t Zelfde, one of the lead product developers at Bols, boils it down: “When you ask us to produce a liqueur, we always first start with the real thing. We taste, we make a profile, then we decide how to extract it best. If it is tea, what is the taste of the tea? What is the real taste of watermelon? This takes more than half a year. We like to copy the real taste as much as possible.”

Master distiller Piet van Leijenhorst is also responsible for product development and entrusted with maintaining the quality of all recipes. For 25 years now, he has been engaged in reinventing old recipes and creating new flavours. “We never do tastings alone,” he says. “Maybe you have a fight with your wife. Maybe you don’t like breakfast. We always test with three, four, five persons to ensure a valid result.”

Part of the enduring success of the Bols brand is due to its response to demand. Bols Natural Yoghurt Liqueur was created in 2010 in response to increased Chinese interest in a milk-based spirit. Given that Bols has 40 different flavours currently in production (including elderflower, pomegranate, and cherry brandy), the possibilities are endless.