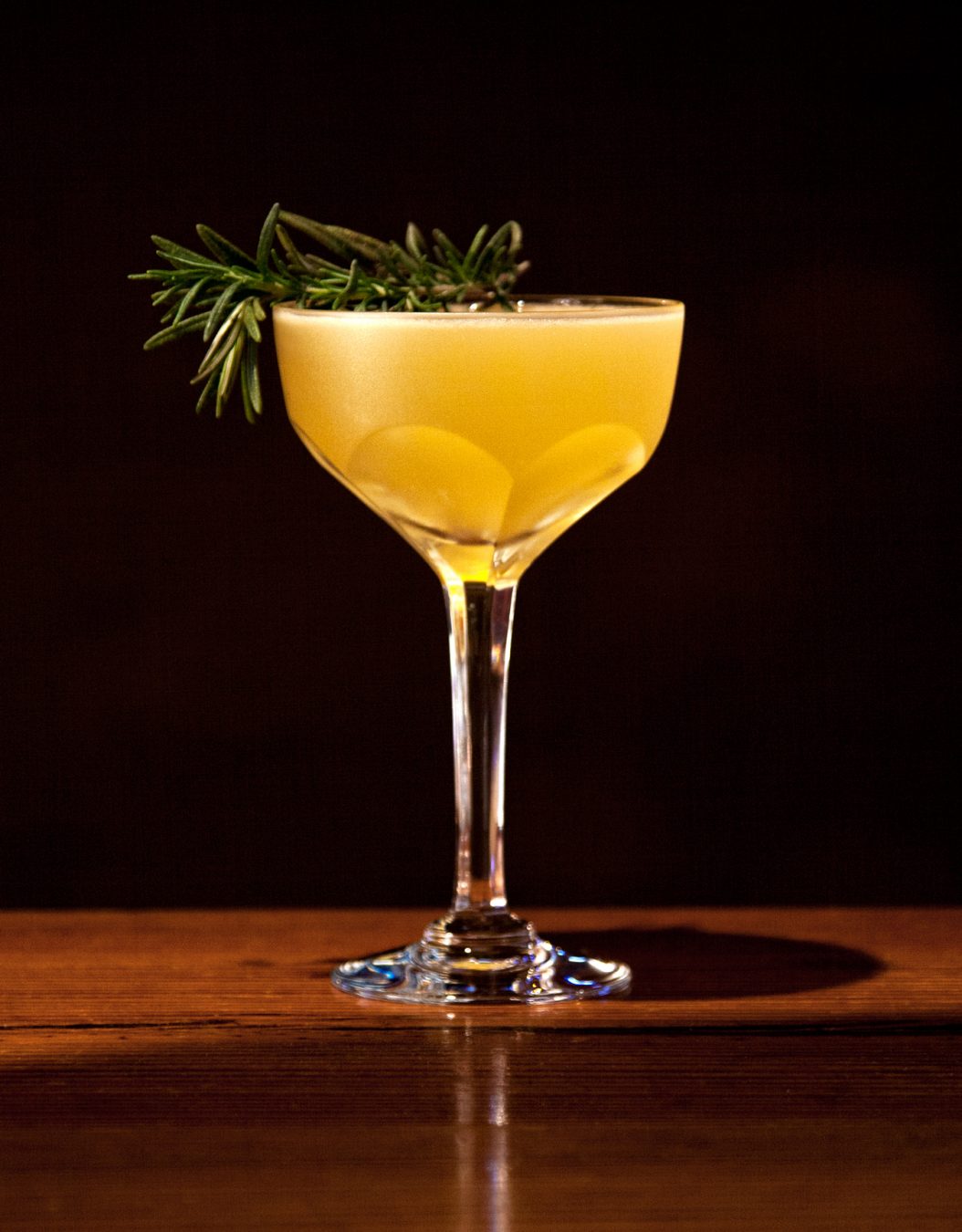 Once upon a time, Irish whiskey ruled the earth as the truly supreme spirit. Throughout their distilling history, the Irish battled civil, global, and trade wars, as well as temperance and prohibition. Today, Irish whiskey has made a comeback, and one of the first names that jumps to mind is Jameson. With over 56 million bottles sold, it’s without question that the brand’s move from Bow Street Distillery—established in Dublin in 1780—to the Midleton Distillery, established in 1976, was a must. The brand’s founder, John Jameson, started producing in 1780; his son, John Jameson II, expanded the distillery in 1810 to be one of Ireland’s largest. In 1966, after several generations of the family name, they merged with Powers Whiskey. After 166 years of Dublin distilling, the company moved to new digs down south, and the production of several brands under their roof went, too.

Here at the small village that is the Midleton Distillery compound, a large steam-spewing facility produces unmalted barley spirit in column stills, while the glassed-in walls of their copper pot stillhouse produces malted barley spirit rich with esters and character. The blend of both spirits and long sleep in both ex-bourbon and ex-sherry casks give Jameson its signature floral, spicy, and rich characteristic taste. Within the compound, dozens of rack houses hold about one million barrels of sleeping whiskey as well as an aroma that’s both powerful and nostalgic. Midleton’s head tutor, David McCabe, leads me on a three-hour educational seminar and tasting of the Midleton Distillery’s whiskey lineup. As we zip through the grounds, McCabe’s got one rack house in mind, and it’s here that we crack open a few barrels to taste. The following day, I’m invited to the brand-new micro-distillery at Midleton to witness the first run, along with master distiller Brian Nation and new master distiller of the facility Karen Cotter. To Dublin by train, heading to the original Bow Street Distillery to complete my Jameson journey, I think about the brilliance in Irish whiskey. Its distinguishing characteristics as a spirit give it a sense of terroir and pride, and I intend to tell those stories through cocktails. After all, spinning yarns is a huge part of the Irish culture. For a bartender? That’s just my language.

The brisk waters of the Atlantic rush against the shores of England, Scotland, and Ireland, smashing the jagged cliffs with salt and brine in all directions and affecting the spirits and vegetation of the region. Those teetering cliffs of Ireland, the crumbling coast of England, were cut by glaciers of the last ice ages. Mammoths of ice and time eventually come to a conclusion, receding to the end, or the “snout”, of a glacier.

Part of bartending is storytelling, and expressing a concept through spirits. The cultural significance that Irish whiskey has on the entire globe makes it the perfect focal point for this cocktail, and the perfect conversation piece for other cultural spirits involved in it. The Glacial Snout can be found (and enjoyed) at the Four Seasons Hotel Vancouver.

01. Shake all ingredients with ice.
02. Double strain the mixture neat into a chilled cocktail glass.
03. Garnish with a rosemary sprig.
04. Serve and enjoy.