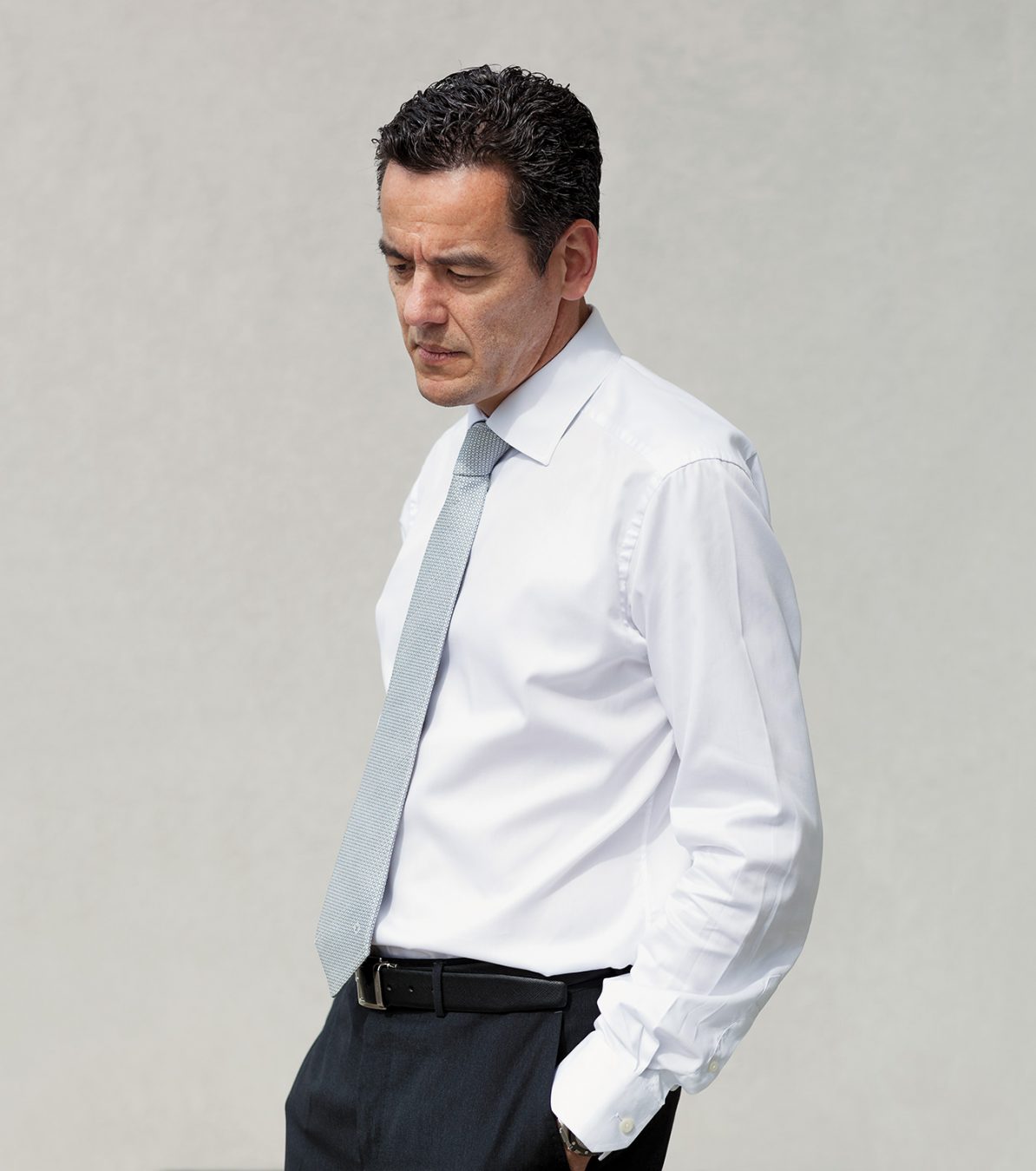 It was back in the year 2000 when Christian Chia decided to establish a modest set of automobile dealerships, initially four, calling the company OpenRoad Auto Group. He is CEO and president of the company, and a determined leader he is. The beginnings may have been modest, but his overall vision was anything but.

Chia had operated dealerships previously, in China, and he has lived for periods of time in both Jakarta and Tokyo. What was the initial impetus, the spark that led him into the auto industry? Always thoughtful and expressive, Chia rarely answers in sound bite measures. “One of the things that struck me and, frankly, bothered me about the retail auto industry in North America is the stigma it carries,” he says. “The public has a certain perception of our industry and it hasn’t always been positive. With the launch of OpenRoad in 2000, my aim was to try and change that perception one guest at a time.” Anyone who has had their timing belt explode on the Lions Gate Bridge will understand the validity of his point. And once a vastly held public opinion is rooted in place, it is hard to dislodge.

Chia, an avid enthusiast of driving, and racing with the OpenRoad Racing Team, knew what he wanted to achieve. “I can’t say for certain that my initial expectations have been met, but we have built a culture of customer service excellence, skills development, and treating every visitor as if they’re guests in our own home,” he says. “Of course, there is still a lot of room for improvement. But we have grown the business eight-fold since 2000, so something must be working. We have also built a strong and positive reputation within the industry.” Chia’s idea was to hire, train, and retain the best teams possible. “My mandate is to grow the company and to continue to build a team of the very best automotive professionals in the industry, which will serve our guests with passion and dedication,” he explains. “Anything that takes me away from that mission is time not spent where I need to spend it.” His approach has led to great triumphs, and he remains convinced the reason success occurs is putting customer service ahead of all else, and surrounding himself with people who love the industry.

Risk has not been a stranger to Chia in this process, either. In 2014, his company purchased the dealership rights to The BMW Store, the Rolls-Royce Motor Cars store, and Mini Yaletown. These were deals “years in the making”, according to Chia, but he had long wanted to grow in this kind of significant, seismic way, while maintaining a firm grasp on quality control in all areas. He has also overseen the rapid growth of dealerships in Langley, where results—five dealerships now in the Langley Auto Collection—have exceeded even the most optimistic expectations.

“I can’t say for certain that my initial expectations have been met, but we have built a culture of customer service excellence, skills development, and treating every visitor as if they’re guests in our own home.”

Growth, however, is not an ambition for its own sake. Chia is excited, now more than ever, about future challenges in the auto industry. “There are three trends that are most exciting to me,” he says. “First: the opportunities and changes that will come about as autonomous driving technology finds its way into more and more vehicles. Opportunities will expand in safety, entertainment, and accessibility. Second: alternative power is exciting. The advances being made in battery power, including range and cost, as well as hydrogen fuel-cells, will mean sustainable mobility in the long run. And third: the millennials that will form the largest market for automakers in the years to come will dictate how vehicles will be engineered, designed, and sold over the next couple of decades. And I know they will behave very differently from their parents.” Chia is also determined to continue developing the company into a sustainable future.

Some of these autonomous technologies exist already, and Chia has driven his own car from his downtown home to the airport and back, “with just one finger on the steering wheel, and I didn’t even need to do that. It is remarkable what is already available. It is a matter of education and good legislation to bring it all to the next level.” He adds, in conclusion, that his most imminent, pressing challenge is “to build a great team to lead this organization in a way that is better than I can lead it. As for me personally, well, no organization should be personified by one person.”