It tastes like the love child of a Kentucky bourbon and an elegant Scotch. The signature sweet corn, vanilla, and spice notes of the American whiskey I’m sipping have been kissed with nutty richness from cask finishing with sherry, a technique and flavour beloved by the Scotch industry. Legent has been receiving rhapsodic early reviews from bourbon and Scotch fans both, for its uniquely complex flavours and easy-drinking finish. So has Ao, the first so-called “world whisky,” released earlier this year in a five-sided bottle blending spirits from Ireland, Scotland, the United States, Canada, and Japan, the only country where it has been released to date.

Legent is delicious, and different enough to make me wonder why American distillers haven’t experimented in this way before. As it turns out, a spokesperson from Beam Suntory (the 2014 merger of American bourbon and Japanese whisky dynasties, and the parent company of both these innovative bottles) tells me the company did release a sherry-finished bourbon a decade ago—to no excitement or acclaim. 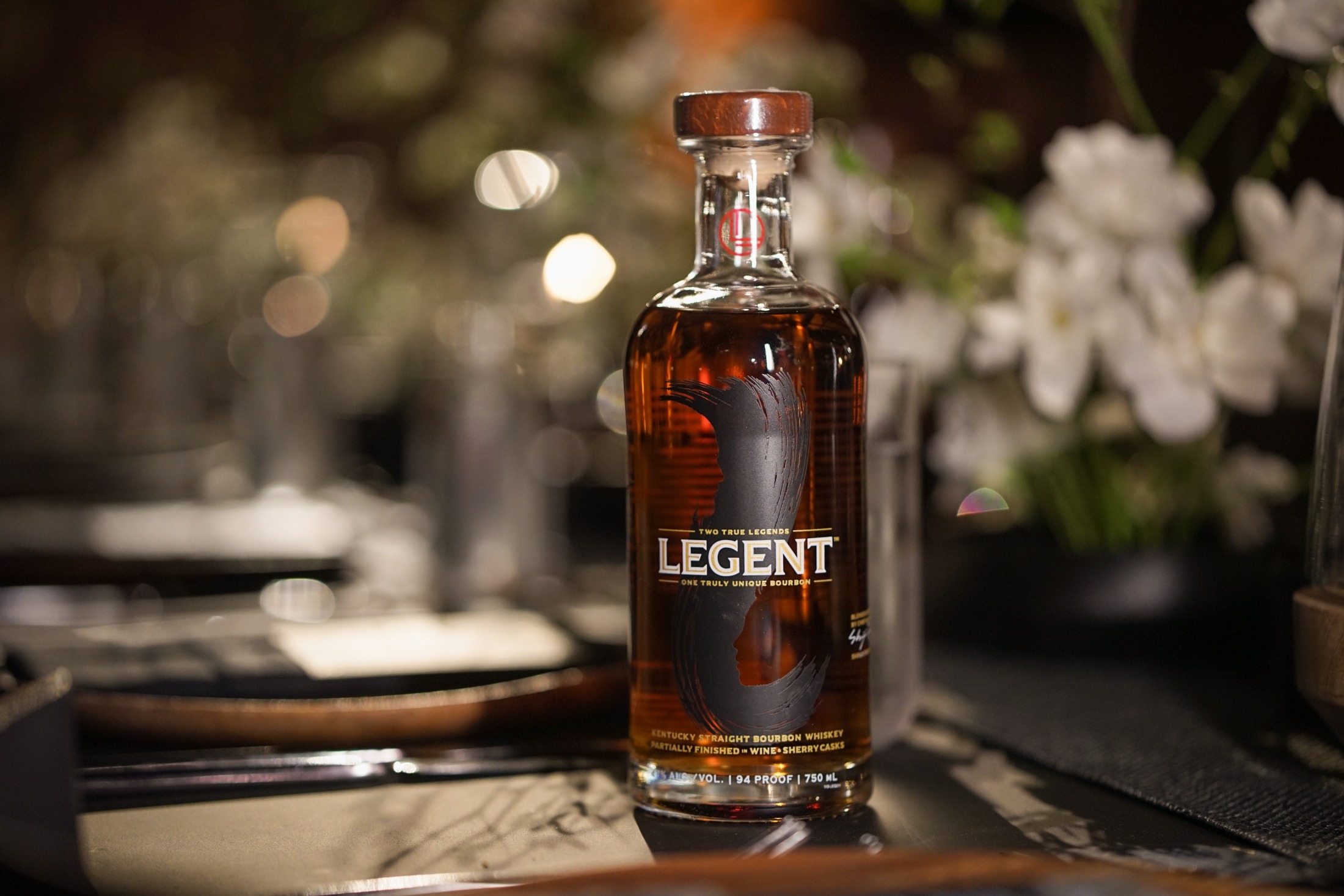 Whether it’s a lack of aged whisky to satisfy today’s growing demand, or a younger generation of consumers more interested in novelty than centuries-old knowledge and expertise, new forces are pushing spirits makers to experiment. The result is a wave of new whiskies that are often collaborative in nature, hybrid in style, and highly innovative.

Legent, for instance, is a bourbon that’s distilled and wine-and-sherry-barrel-aged in Kentucky, with its final formulation finessed by the company’s chief blender, Shinji Fukuyo. Like most of the Japanese industry, he works in the Scottish tradition (the founding father of Japanese whisky trained in Scotland a century ago). By marrying iconic global styles, Legent is the latest example of what New York spirits writer Tony Sachs described in 2017 as “whisky cross-breeding”—a trend that’s slaking the world’s whisky cravings as it challenges industry traditions of how and where specific products, from Scottish single malt to American bourbon, can be made.

Whisky, after losing ground to vodka, wine, and coolers in the 1970s and ’80s, has been rising steadily over the last 20 years. Whisky consumption grew globally by seven per cent in 2018, according to the International Wine and Spirits Record, with the greatest growth in India and Japan. As demand grows, the industry is becoming more inventive. 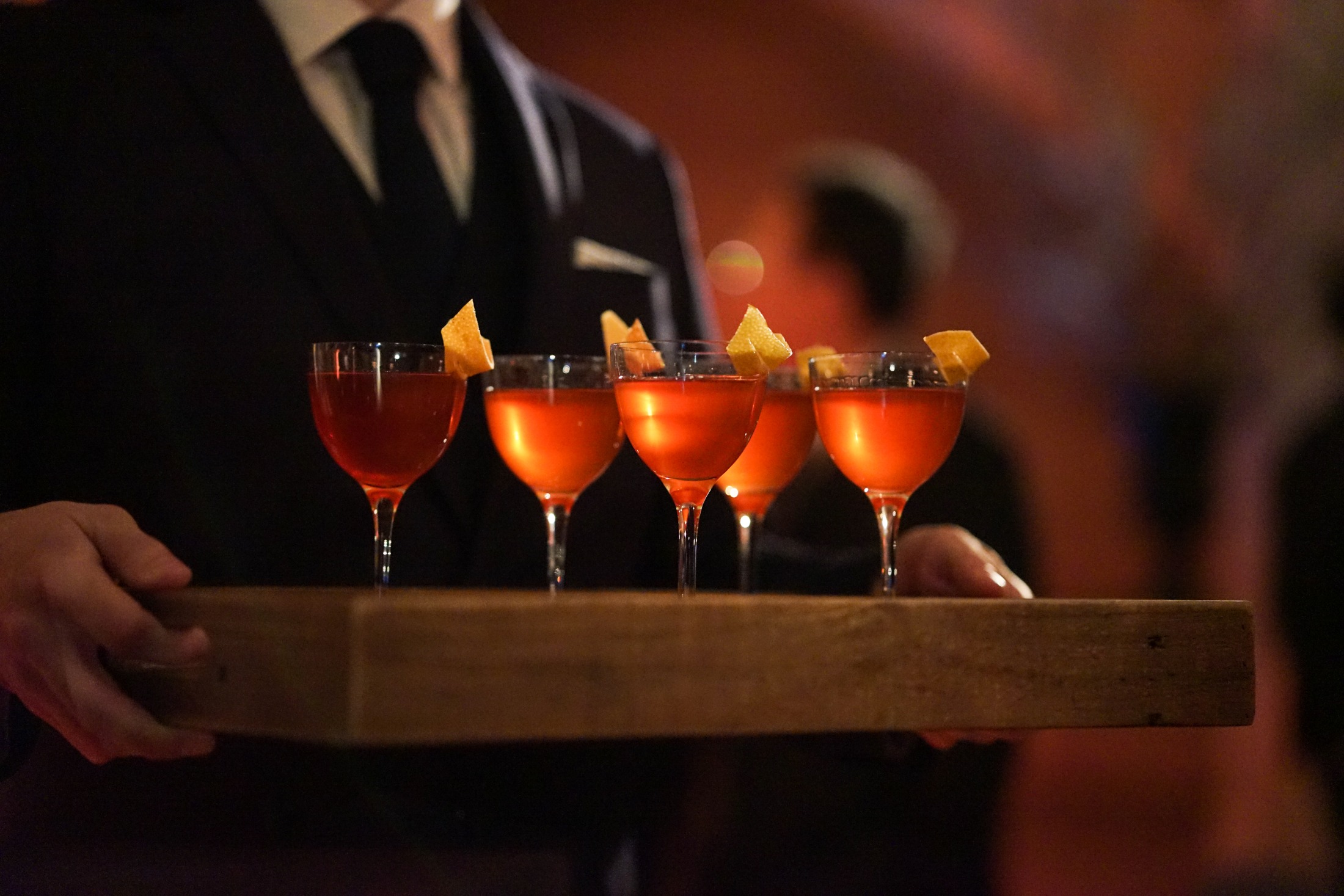 As early as 2012, the Distilled Spirits Council of the United States brought three Scotch titans to George Washington’s refurbished distillery in Mount Vernon, Virginia, to make two expressions—and just 30 bottles each—of George Washington Distillers’ Reserve and Limited Edition, a single malt that one participant—Glenmorangie single-malt legend Dr. Bill Lumsden—called “as delicious as it is unexpected.” At a charity auction in 2015, a bottle of each expression raised $26,000 (U.S.) between them.

A few years later, the renowned master blender of single malts such as the Dalmore turned the Scotch industry upside-down. Instead of having sherry-soaked casks shipped to Scotland, Richard Paterson blended an aged whisky that he sent to Spain. In the sherry triangle of Jerez, it was cask-finished at bodega Gonzalez Byass, creating Nomad Outland Whisky—a vibrantly fruity, creamily mouth-coating spirit that’s Scotch-like in everything but name. (To be Scotch, it must be aged in Scotland.) I credit its bright, sweet flavour profile to warmer-weather finishing in fresh, wet casks.

The hybrid globe-trotting continues today with spirits like Australia’s Starward Whisky, a true global nomad. Starward is barrel-aged at sea, as is Jefferson’s Ocean: Aged at Sea bourbon. I’ve tasted Ocean against the traditionally warehouse-aged, toffee-licked Jefferson’s Very Small Batch and found it has a pleasingly dry astringency, likely a result of changing temperatures and humidity, constant motion, and sea air. Hearkening back to the days when spirits were globally shipped in barrels, these storytelling bottles are backed up by a genuinely delicious, authentic product.

Today, in the spirit of global collaboration, single malts such as Auchentoshan and Glenfiddich release group-curated Scotches—typically non-age statement bottlings that they can get to market more quickly than age-dated single malts. Auchentoshan Bartender’s Malt debuted in 2016, with an intricate, smooth flavour profile blended from a dozen casks of aged whisky selected by competition-winning bartenders around the world. Glenfiddich’s Project XX is a single malt created from casks of aged Scotch whisky chosen by 20 of its global brand ambassadors. The yearly release is part of an Experimental Series that’s helping attract new fans to the venerable brand.

While diehard Scotch fans may always covet prestigious 21-year-old expressions of their favourite single malts, the rest of us can enjoy sipping category-busting new bottles like Legent—which are often priced at the high-ish end for a bourbon, but cheap by single-malt standards. Watch for more flavour bombs like these to disrupt the whisky world in the most enjoyable way.