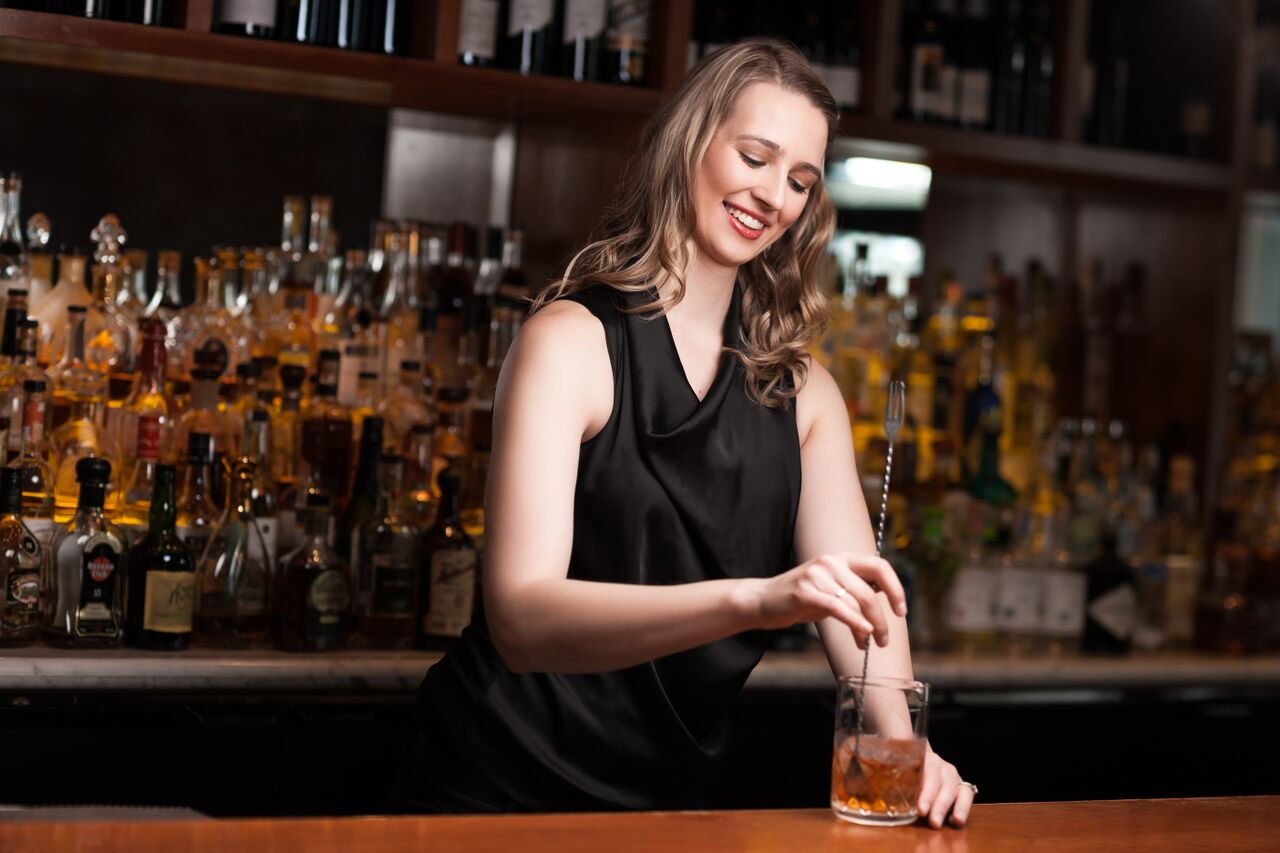 Sabrine Dhaliwal was taking some time off from her studies in microbiology, pursuant to a career in dentistry. She was in Jasper, working at Sunwapta Falls Resort. One thing led to another, including an extended backpacking sojourn through Europe, where her passion for the hospitality industry was further heightened. Somewhere in there she realized dentistry was not her calling, but rather, working in the beverage industry, making and sometimes serving drinks, held a great allure.

Dhaliwal found herself in Vancouver for the first time, on the eve of the 2010 Winter Olympics. She worked as part of the team that opened Reflections rooftop lounge at the Rosewood Hotel Georgia in 2011, where her learning curve was steep. She soon met star liquor whiz Lauren Mote, who eventually connected her with David Wolowidnyk, at that time the bartender at West Restaurant (where Dhaliwal went on to work), and a pioneer in cocktail-making. She loved the job. “David taught me so much,” she says. “Not just about making the drinks themselves, but about cocktail culture.”

Dhaliwal relentlessly developed her arsenal of skills and knowledge, earning her Certified Specialist of Spirits designation, after already studying at Vancouver Community College’s hospitality management program, and raising her levels at the Wine & Spirit Education Trust. Last year saw her win the prestigious global Belvedere Challenge in London, and win the first-ever Vancouver Molinari Sambuca Cocktail Competition. If she had to name a favourite spirit, “it might actually be Belvedere, but there are a lot of single malt Scotches I love.”

Dhaliwal is now the new bar manager at Uva Wine & Cocktail Bar, where she succeeds Mote. “She teaches me so much, about product, but about business, how to really run a successful bar,” Dhaliwal says. A pause, and then she adds, “If I’m not learning, I’m bored. So these days, I am never bored.”