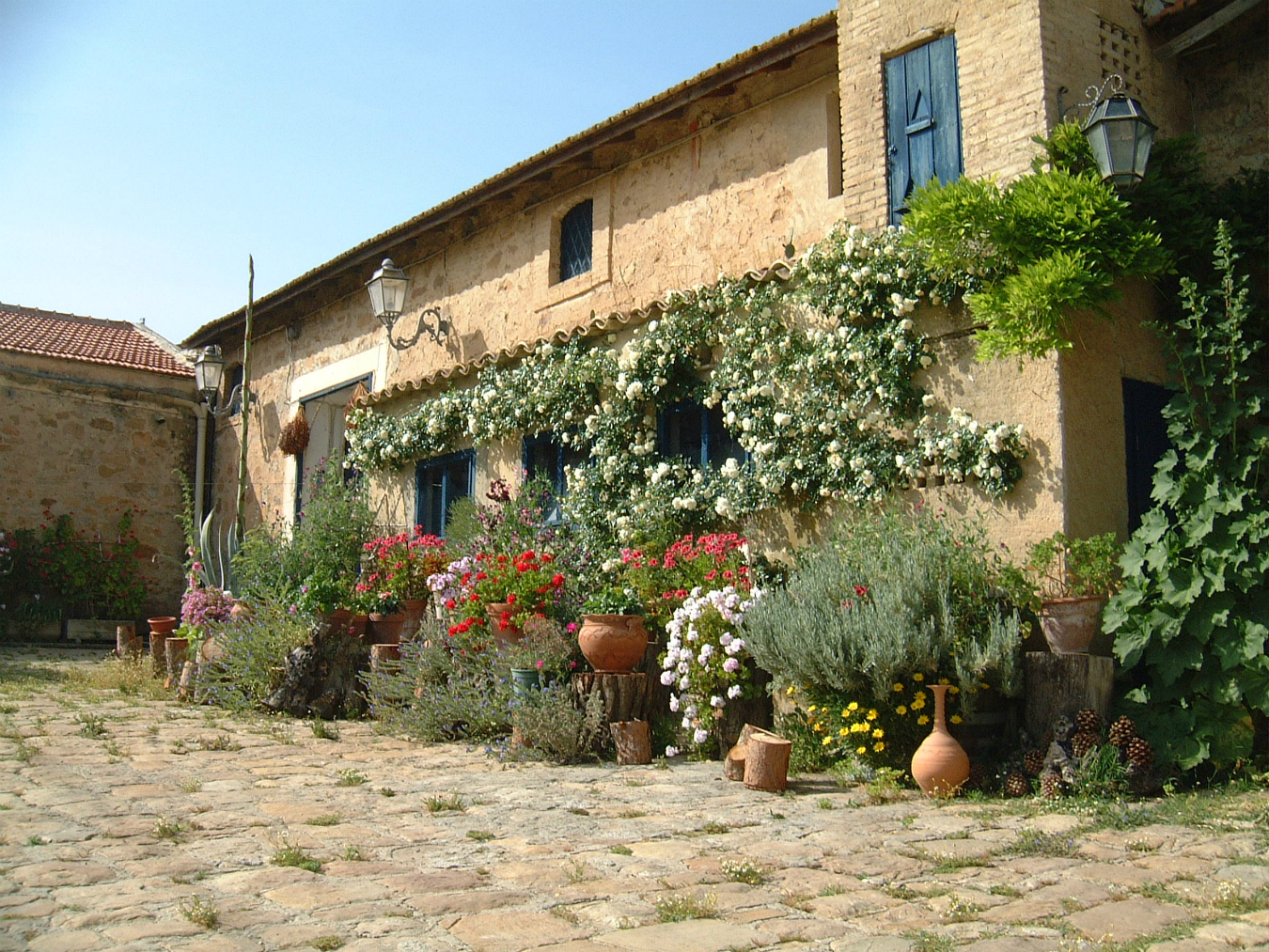 “Filippo is a cheese hero.”

Fabrizia Lanza is speaking off the cuff to a group of writers at Filippo Pritivera’s hilltop farm, outside of the village of Vallelunga in the Madonie mountain region of Sicily. Here, Pritivera the shepherd milks his sheep by hand twice a day with son Enzo and assorted others to produce pecorino cheese. The side product of this process is ricotta: the re-heated whey to which rennet is added. The Italian term ricotta literally means “recooked,” and this is in many ways the leftover cheese, or as some say, the nothing cheese.

Stepping through the beaded curtain into Pritivera’s production room is not unlike being introduced into a warm infirmary, with whey dripping from faucets into sterile buckets on the white tile floor. The space is wet but clean; only what is essential remains. Pritivera looms above on a platform, stirring his stainless-steel barrel of curds counter-clockwise with the gentle focus of a hypnotist. His comically oversized ladle is like that of a gondolier’s oar undulating down a narrow canal. It is a private act, intimate and solitary.

The room itself is punctuated by a light smokiness, a reminder of recent wildfires on the island of Sicily, and smoke formations hang like ellipses over the island. The writers gather near Pritivera as he burns into the daily work that reflects centuries of hard labour—leftovers from a way of life slowly fading into the past. “Filippo is a hero because he does a heroic act [with] no narcissism attached,” Lanza declares. 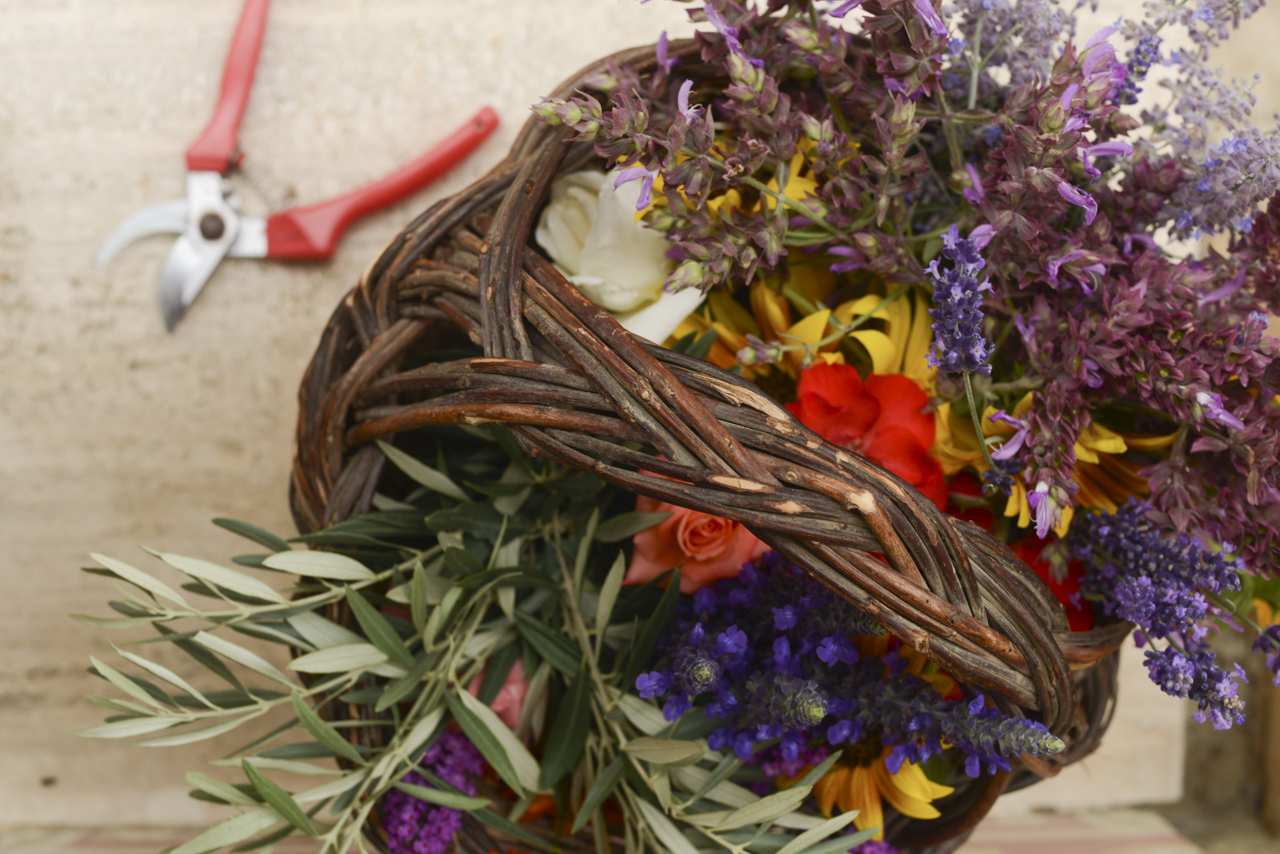 Lanza is a heroine in her own right. Regal as she is frank, she is the daughter of Marchesa Anna Tasca Lanza, who began a cooking school in her name 27 years ago on the grounds of her family’s winery, Tasca d’Amerita. Anna passionately sought to globally broadcast the abundance and complexity of Sicily’s culinary repertoire, and with her work she travelled the world, championed by food luminaries such as Julia Child and Alice Waters.

They come because they are looking for answers, shaking the fruit of the tree that is their life to see truly what is ready and what needs time to ripen.

As a new chapter in a vibrant history, Fabrizia Lanza cultivates her late mother’s legacy as the driving force behind the Anna Tasca Lanza Cooking School. The place thrives on what Lanza has coined the “arm-to-table” philosophy: a life of following the seasons, using only what is fresh and of the utmost quality, and fiercely supporting local farmers like Pritivera. The school offers short three- or four-day foundational cooking classes and special workshops given by David Tanis, a food writing workshop taught by Rachel Roddy and Luisa Weiss (The Wednesday Chef), and an illustration course by Maira Kalman. Last year, Lanza added a 10-week residential academic program called Cook The Farm that seeks to bridge the gap between cooking and agriculture through the lens of anthropology, history, and culinary tradition.

Sicily has always been at the crossroads of civilizations, and visitors gravitate to the school because they too are on the precipice of change: in the stormy eye of a divorce, having just quit a job, moving across oceans for a lover. They come because they are looking for answers, shaking the fruit of the tree that is their life to see truly what is ready and what needs time to ripen. 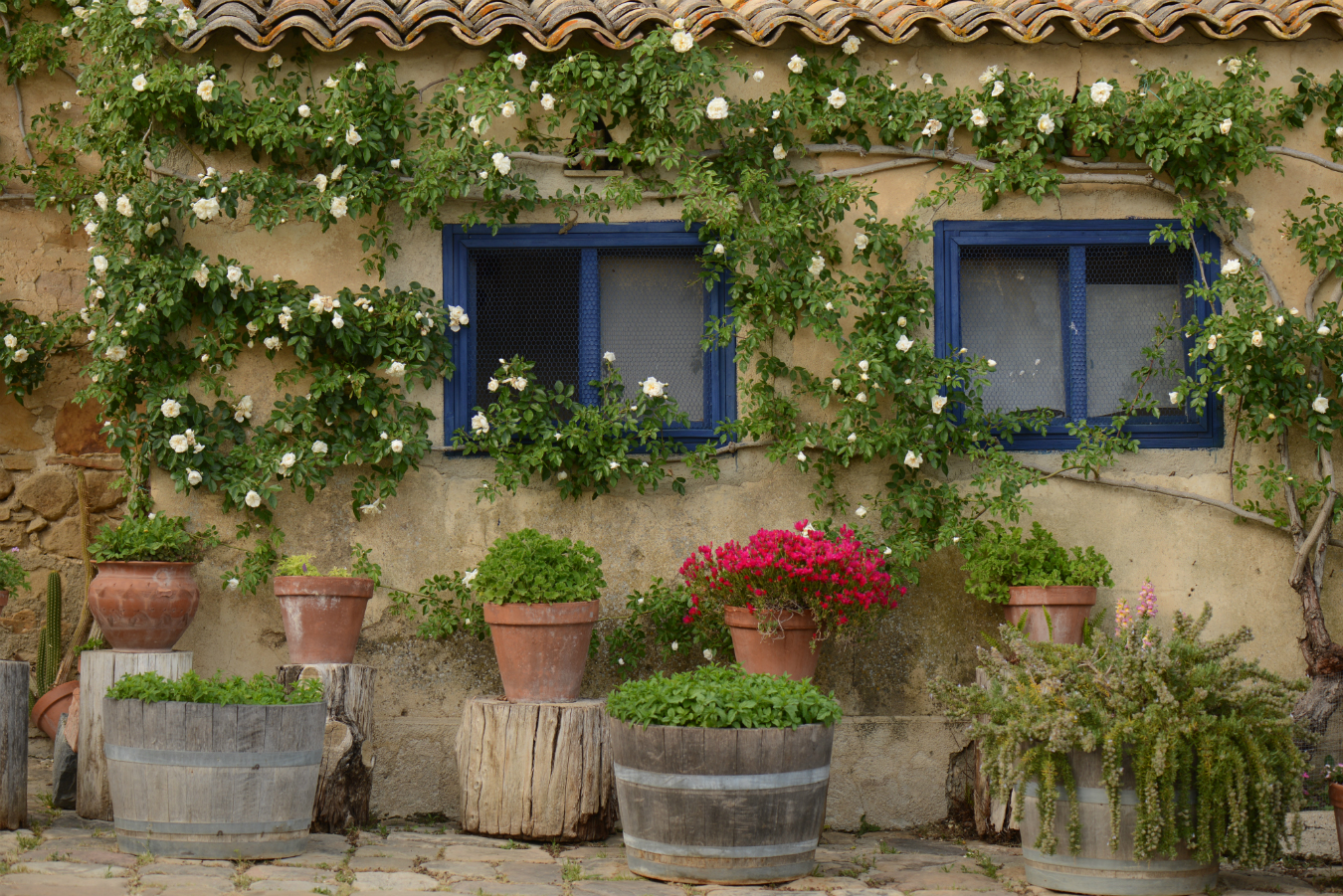 The drive from Pritivera’s farm to the 19th-century stone compound of Case Vecchie follows a tapered, patchwork road that snakes through the villages up to the lush green and gold territory that is the Tasca d’Almerita vineyard estate. At times along the way the landscape registers smoothly, wheat fields tanned like the curving hip of a woman bathing; at other times it becomes rugged and fortified, an abandoned stabilimento on the edge of ruin. As one descends into the cooking school, life before Sicily becomes a washed-out memory.

The air is different here: buoyant, salty. The evening cools on the skin with the scent of Moroccan spearmint and newly rained upon soil. Sour cherry, almond, citrus trees, and wild fennel coexist happily in the extensive garden started by Anna and tended to continuously by her daughter. The garden provides room for alchemy and play: one can pick green walnuts in the summer that, in the midst of shelling, leave fingers stained an unexpected violet-black.

Typically, summer in the Italian south has no sense of humour at all. It is a dry, calculated heat that Sicilians harness to make estratto di pomodoro—the deeply condensed, umami tomato paste left to be dried, scraped, and kneaded repeatedly in the intense sun. But this visit is received by a pale Limoncello sky, a boon to those affected by the wildfires, that gives way to a week of thunderstorms. 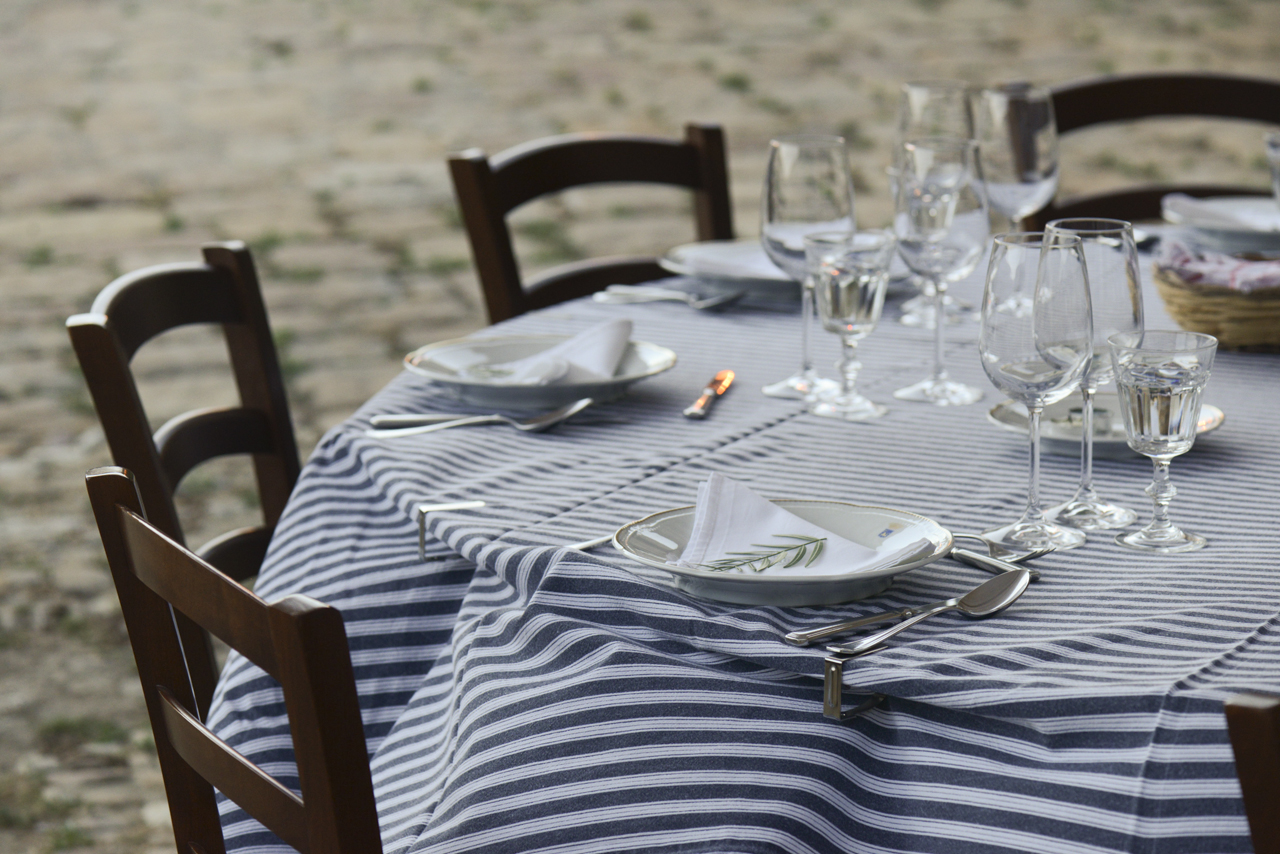 The food prepared in class is the meal consumed, and there is plenty to go around. In fact, by the end of a stay, one might feel the perverse impulse to raise a white napkin in full-bellied surrender. Breakfast offers yogurt and jam preserves made in-house; Scalia anchovies—lemony, fat, and terribly good for you—are spread with butter on homemade bread of ancient grain varieties. Every meal starts with a tart Almerita brut aperitivo and salted fritti: fried zucchini flowers, sage leaves, or chickpea panelle served on hand-painted ceramic trays from Ceramiche d’Angelo in nearby Polizzi Generosa. Dinner is a multi-course affair of delights such as macco (fava bean soup) and rabbit with rosemary and black olives. Dessert could very well be biancomangiare: an almond custard, ambrosial and clean, crowned with candied orange peel and pistachio. It is the perfect antidote to fire and thunder, the exhaled renewal that comes after the smoke clears.

Back at Pritivera’s farm, what he is making now is cagliata, otherwise known as the shepherd’s breakfast. Soft and wobbling, it calls to mind a simple soufflé or a cloud-like omelette. The cagliata solids rise angelically to the surface while the whey hides below, a gentle reminder that even the most trivial thing carries with it great substance.

This article from our archives was originally published on September 14, 2016. Read more stories about food from Vancouver and around the world.