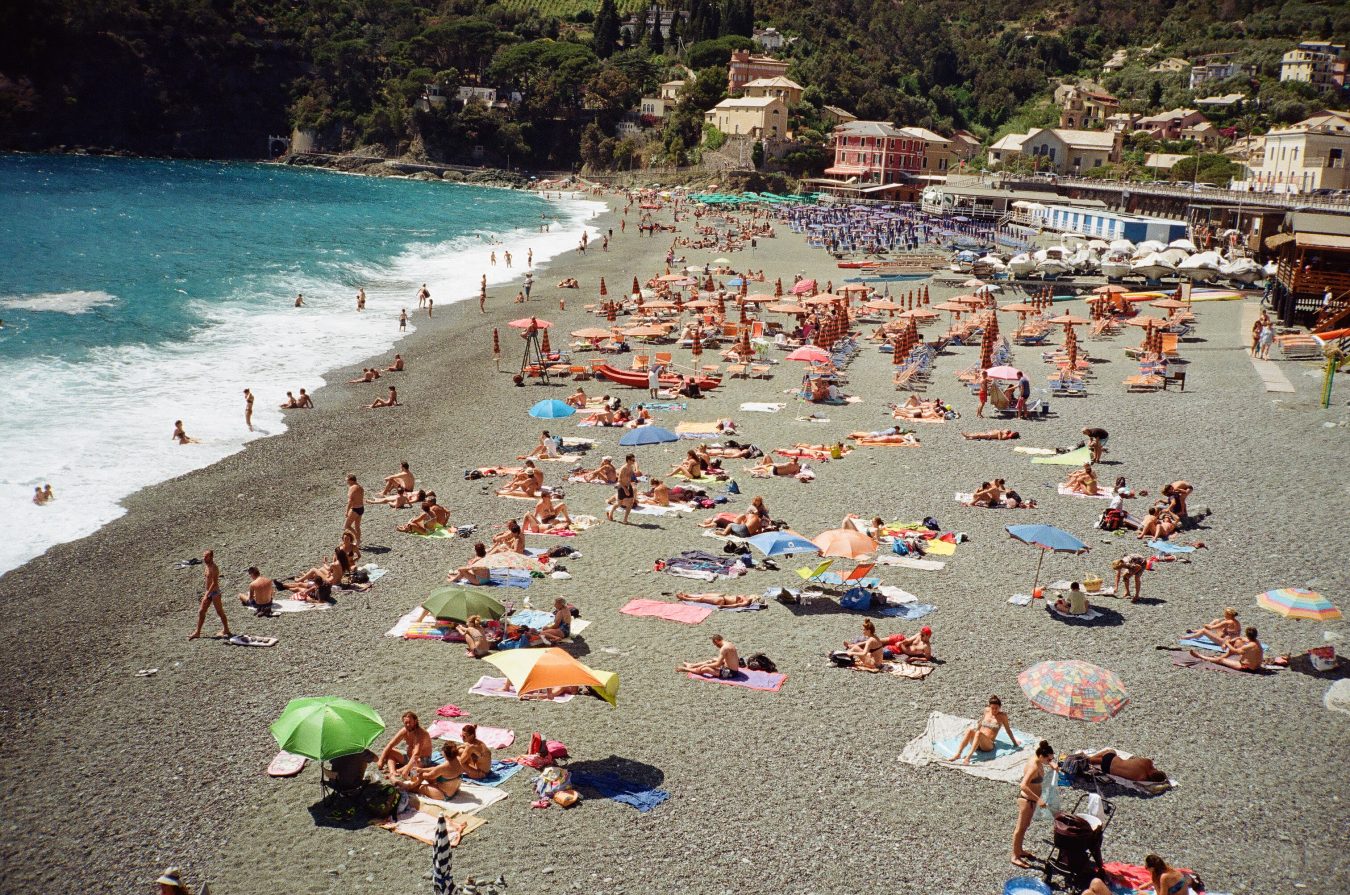 In our Winter 2018 issue, MONTECRISTO publisher Pasquale Cusano explains that the title of the magazine was inspired by the film version of The Count of Monte Cristo by Alexandre Dumas. The adventurous spirit embodied by the Count is one that we at the magazine try to pay homage to every day—perhaps no more so than with our Travel section. Destinations both near and far have the ability to inspire the beautiful, the grand, and the creative. Below, some of our favourite travel stories of the last 10 years. 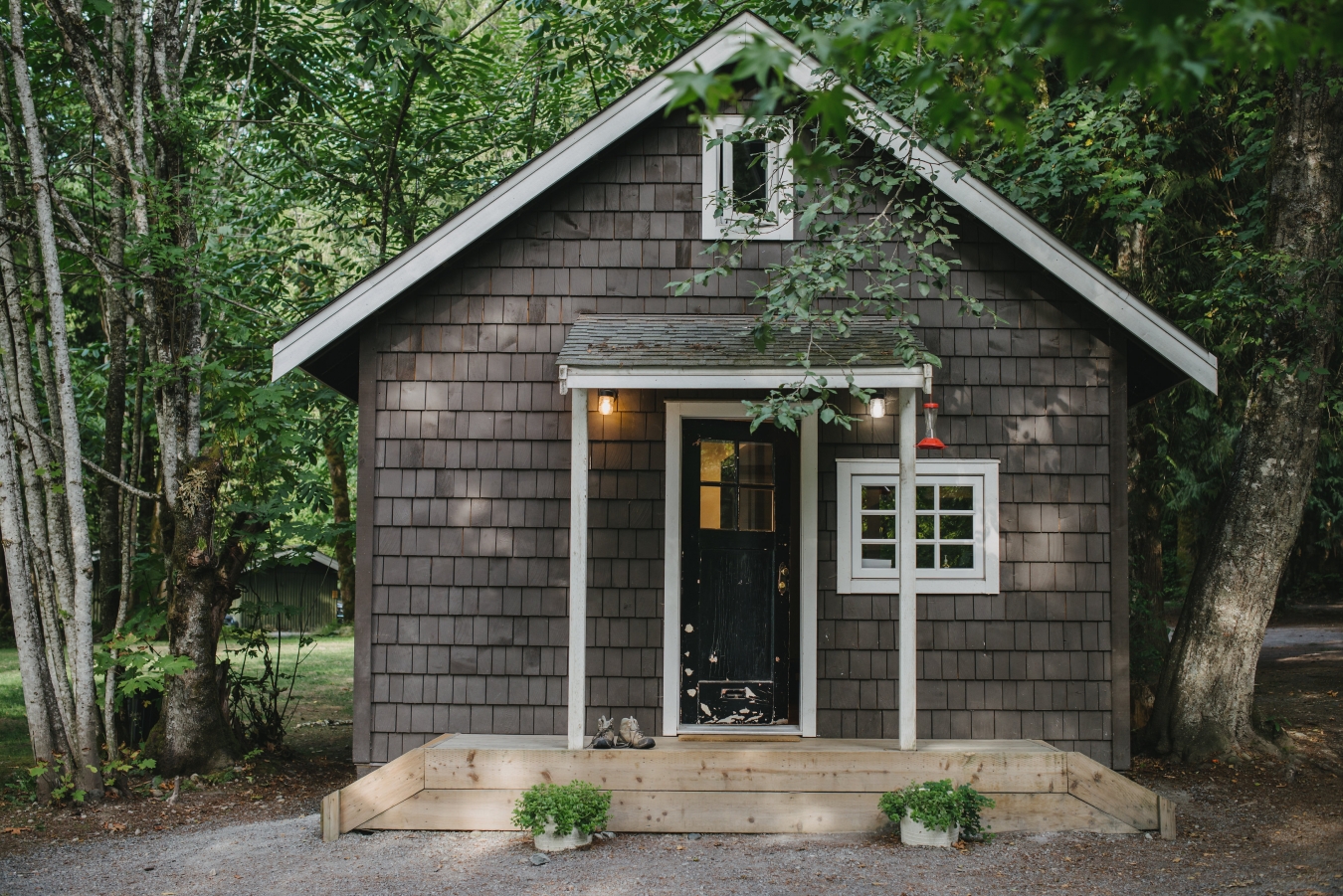 In Brackendale just outside of Squamish, the hidden gem of Sunwolf has a history dating back to the early 1900s; today, it is made up of 12 picturesque A-frame cabins lined with beautiful hardwood flooring and wood-burning fireplaces. The cabins sit near the Cheekeye and Cheakamus rivers, meaning they all offer soft, soothing sound of rushing water. And the onsite Fergie’s, an establishment notably known for its brunch (and which sadly had a fire and is currently closed, slated to reopen in 2019), is the real star here, coined the best of its kind in the area. “Parents often say to me, ‘That’s the best meal I’ve had since having kids,’” shares Jess Freese, who owns Sunwolf alongside her husband. Visit for the food, stay for the true Pacific Northwest immersion. 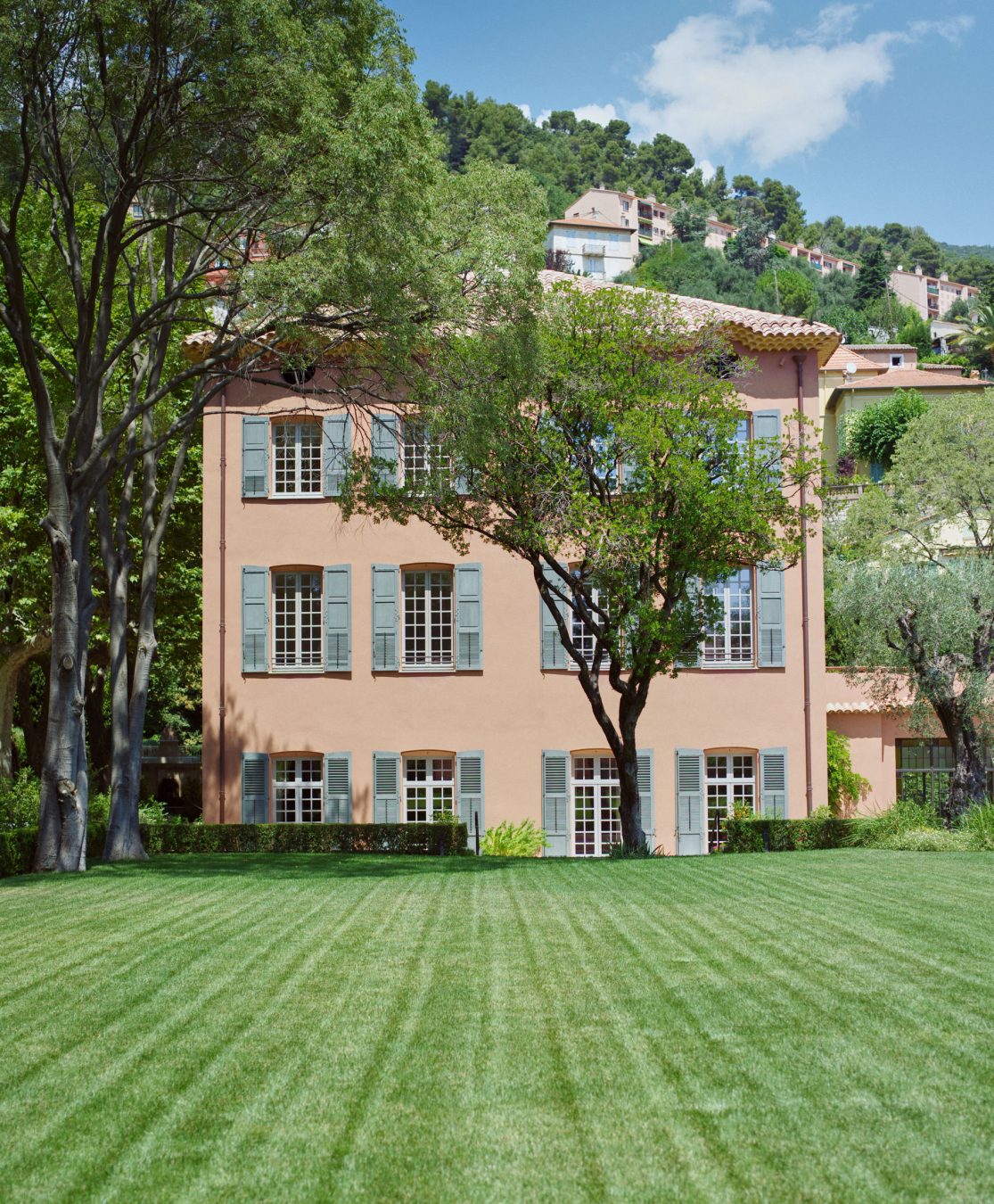 Louis Vuitton’s Les Fontaines Parfumees—which translates to “scented fountains”—in the idyllic Grasse, South of France, is where the brand’s luxurious perfumes become reality. “In Grasse, being in perfume is natural—everyone has someone working in perfume,” shares third-generation master perfumer Jacques Cavallier Belletrud. It was here where France’s fragrance industry was born amongst the fields of aromatic lavender, rose, orange, and the most famous of ingredients, jasmine. In poetic detail, Cavallier Belletrud discusses the inspiration behind Louis Vuitton’s first-ever men’s fragrance collection, which is a reflection of his own personal history and of a commitment to the natural world.

In a world where technology and luxury often go hand-in-hand, it was the Ritz Paris, located on the prestigious Place Vendome, that perhaps started it all. Opening in 1898 by king of hoteliers, César Ritz, the property had new-age amenities like electricity, a bathtub, and a telephone; in 2012, the iconic hotel shut down, with the entire interior restored before opening again in 2016. Swan-shaped faucets, tulip lamps, and porcelain pieces line the insides of this lush, extravagant hotel, which both celebrates its history and embraces the modern world. 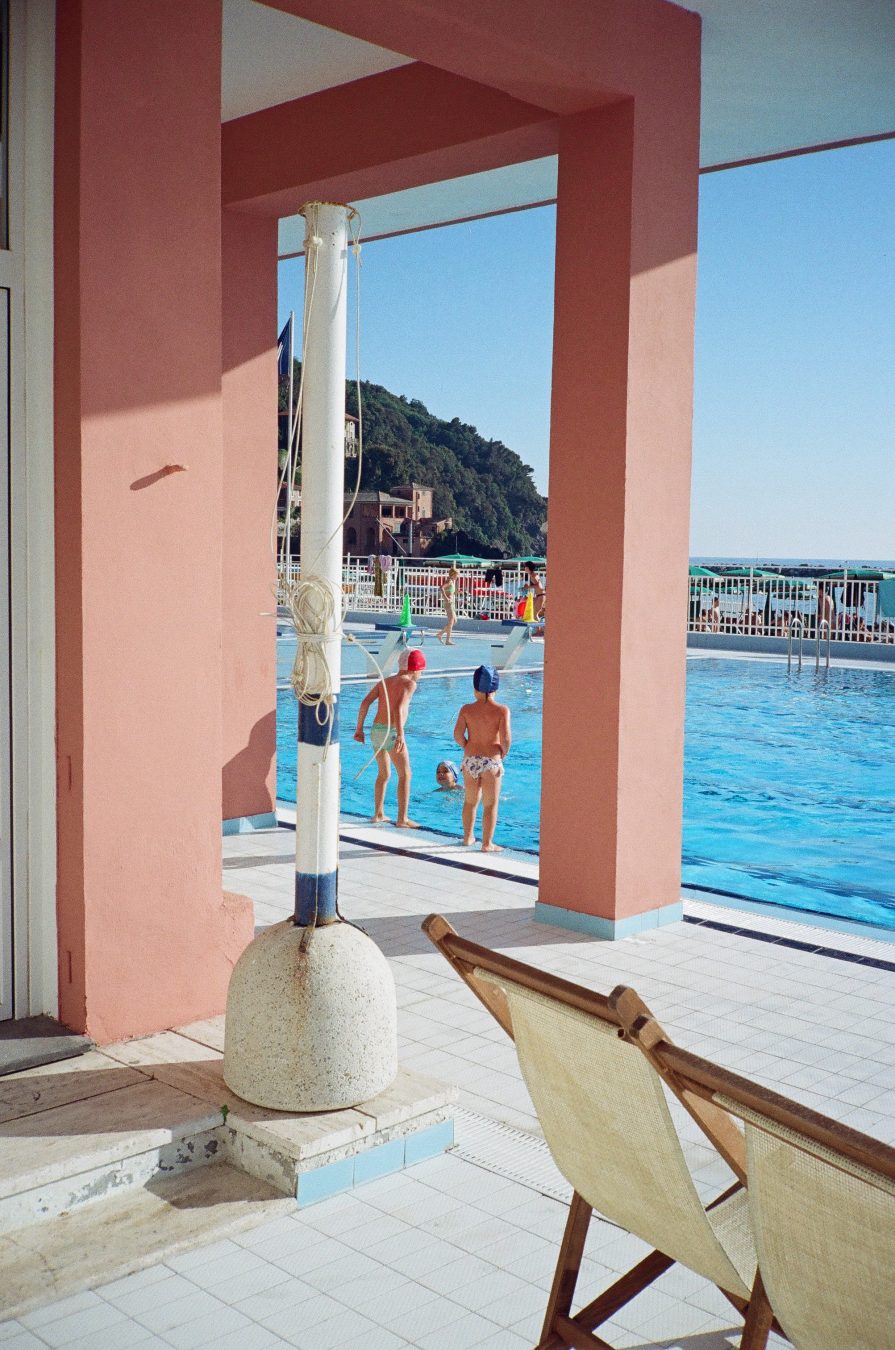 Year after year, tourists flock to the colourful, lemon-speckled streets of Positano, taking to the coast and dipping toes in the turquoise ocean. Discovering Italy in the heat of the summer might include Positano, plus Florence and Rome; and through these raw photographs, true Italian life comes to the fore. The photographer even at one point witnessed an older woman standing with her bicycle when two birds landed on her basket; the woman then rubbed the belly of one of the birds, a newfound friend. Italy, after all, is just as charmed and charming as it looks in images. 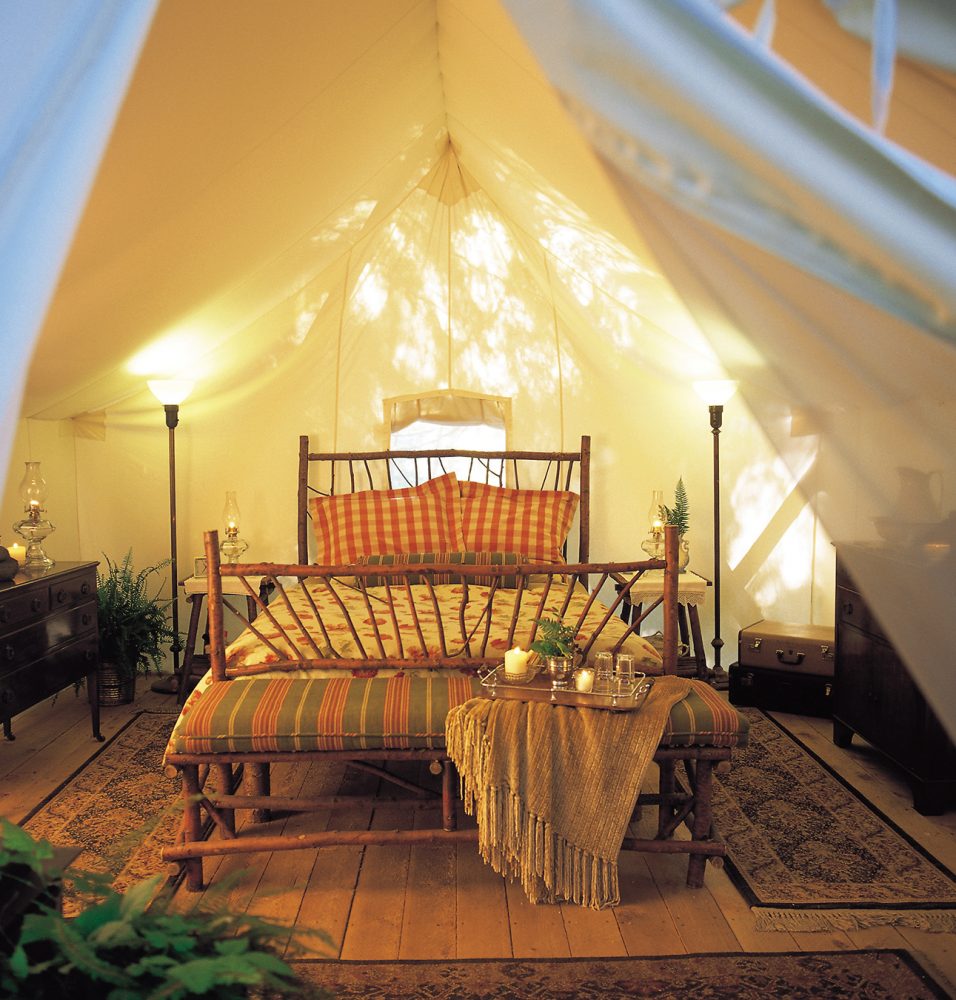 With visitors like Denmark’s Prince Joachim and Princess Marie (who were on, we must add, their honeymoon), Clayoquot Sound Wilderness Resort’s eco-style luxury camping has attracted a variety of guests both near and far since opening in 1997. It is located on the West Coast of Vancouver Island in British Columbia’s first UNESCO Biosphere Reserve, which is a 350,000-hectare piece of land, making it one of the largest temperate (and intact) rainforests in the world (the Great Bear Rainforest is the largest). The Wilderness Resort is accessed by floatplane from Vancouver or via fishing boat from Tofino, and once there, guests can frolic among the safari-style tents laid with Persian rugs and indulge in the culinary renditions of foraged B.C. fare. 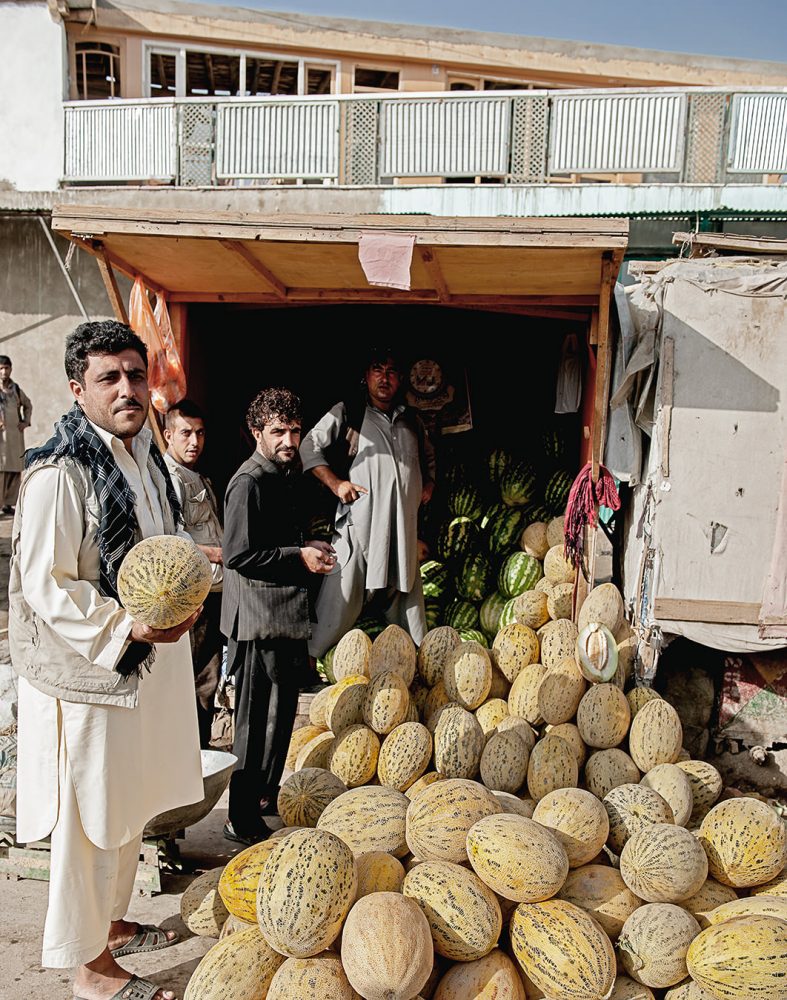 Kabul, the capital of Afghanistan and mountain-village home to five million people, is a place that has been blundered by invasion since the era of Alexander the Great. But the city continues to rise from the ashes, especially among its vibrant food markets, which offer a true vision of everyday life in this part of the world. “We have good earth and soil in Afghanistan,” says Abdul Ghias Tokhy, Afghanistan’s consulate general in Vancouver. “The land is so fertile because we have lots of sun and very good, sweet water.” 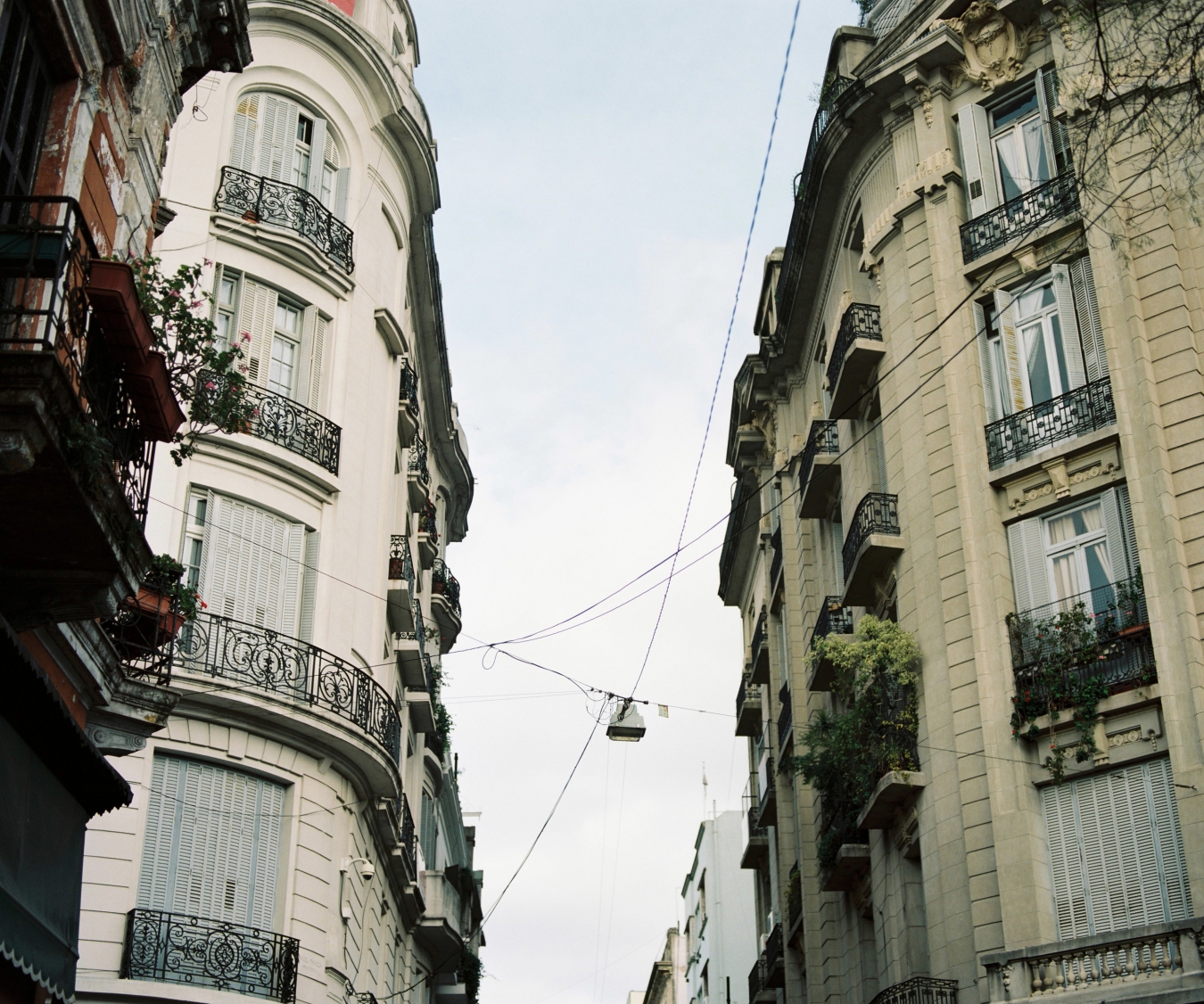 Buenos Aires, Argentina has a rich history—one that blends together both the bohemian and the stylishly sophisticated to create magnificent design and art. Enjoy the geoclassical architecture at the La Recoleta Cemetery, and eat one’s way through an array of meats and sweetbreads. “We love our meat and eat it every second day,” says Andrés Rosberg, former president of the Argentina sommeliers governing body (now president of the International Sommelier Association). Buenos Aires is also the birthplace of tango; now placed under UNESCO Intangible Cultural Heritage preservation, the world-famous style of dance was born out of the socio-political era of the late 1800s, and it continues to amaze on the world stage, and act as an outlet for creativity and expression amongst the masses. 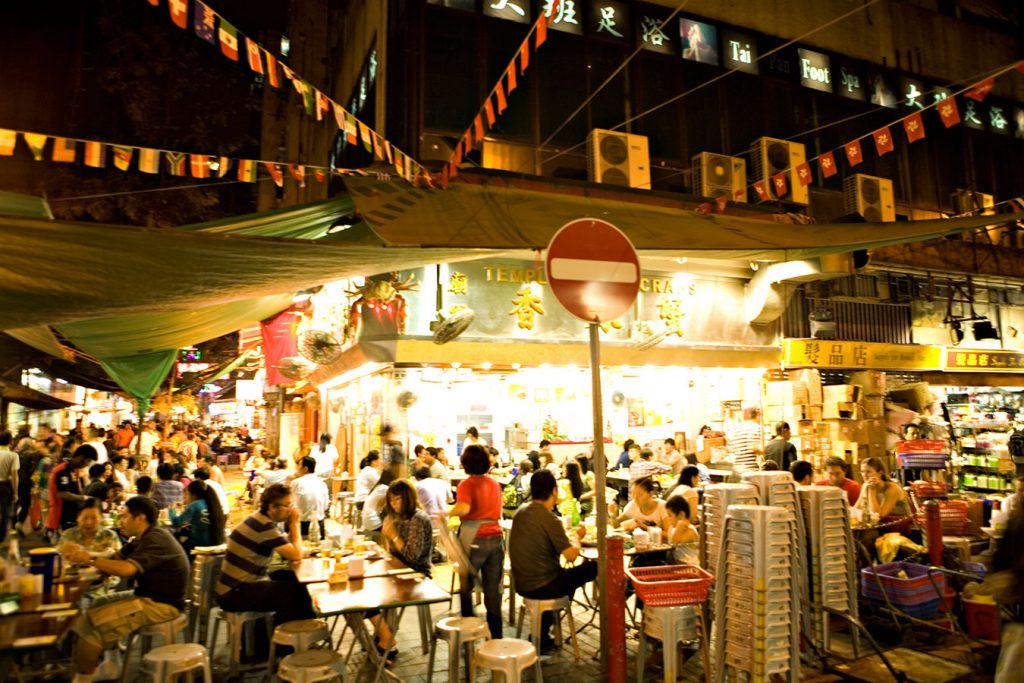 Hong Kong was shaped, and forever changed, by the 2008 Michelin food guide, which for the first time ever included stars for the its restaurants. Encouraging visitors to travel to the bustling metropolis from around the world in search of culinary delights, the guide also coincided with the removal of steep wine tariffs. “Food and wine is considered an integral part of the social scene and family gatherings,” shares Patrice Le Nouvel, then-manager of Restaurant Petrus, located in Hong Kong’s Island Shangri-La. Shopping on every street, including one of the busiest Louis Vuitton stores in the world, plus an array of architectural delights and curious design marvels, has proven Hong Kong to be a powerful melting pot for all things culture. 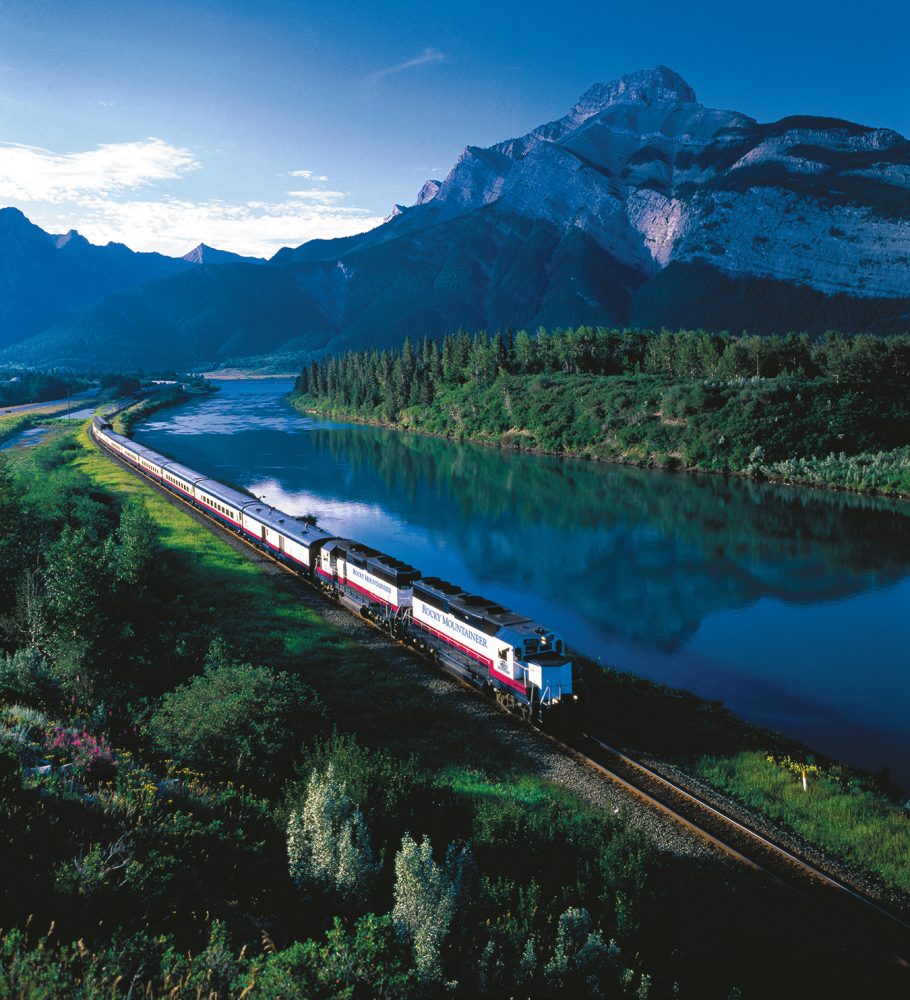 Honouring the golden age of rail travel, Rocky Mountaineer is a truly once-in-a-lifetime experience. With an array of routes, including one that departs from Vancouver and heads northwest to Calgary, guests can sit comfortably in the GoldLeaf Service section while passing by the massive waterfalls of the Interior and the greatest of lakes in the Rocky Mountains. Rivalling luxury train jaunts in Europe and throughout Asia, the Rocky Mountaineer has all of the amenities and trimmings of any overseas counterpart—plus that quintessential natural Canadian beauty. 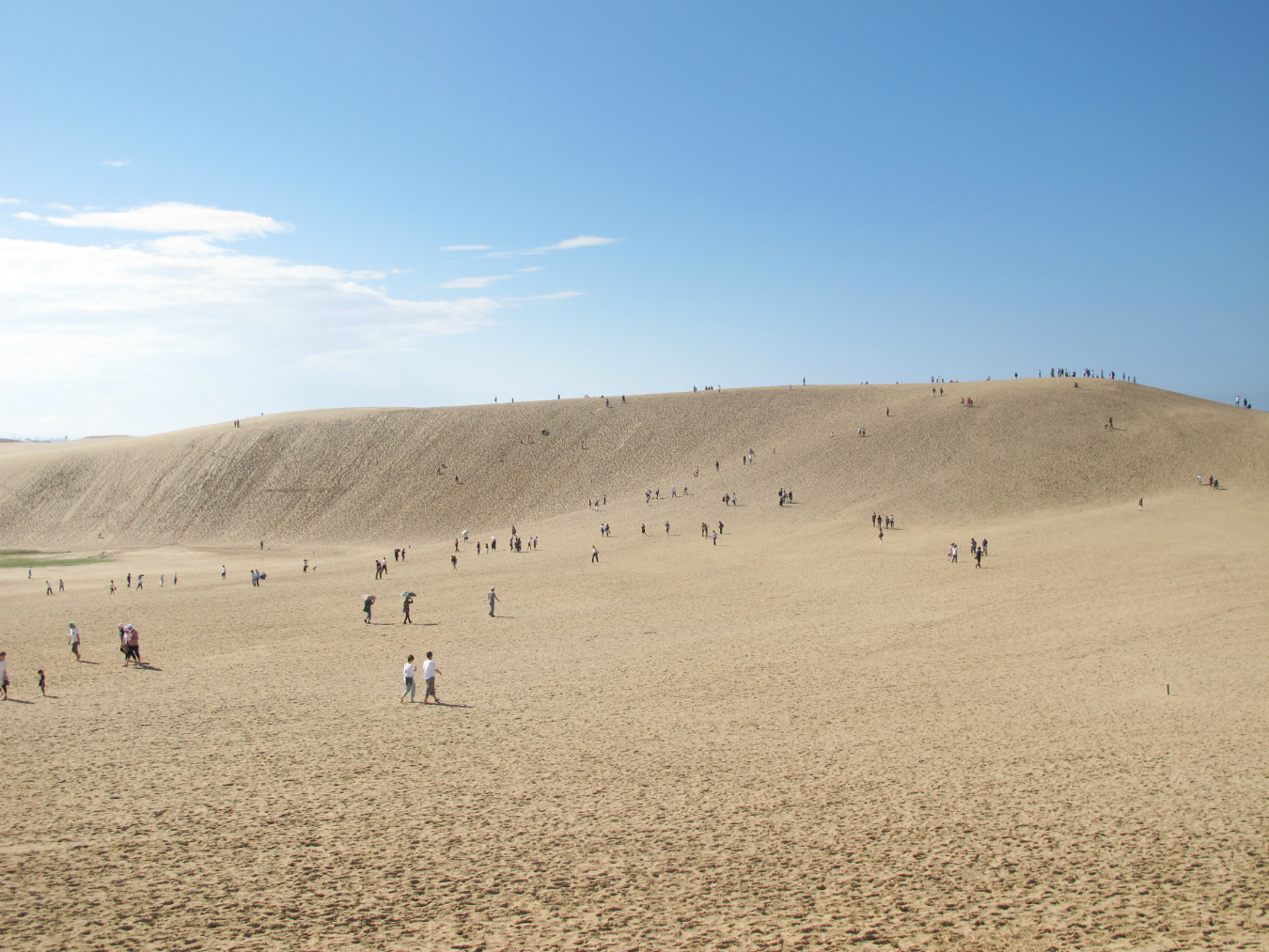 Sand dunes in Japan? Indeed, they do exist. A place that attracts locals on Christmas Day for cardboard tobogganing, the Tottori Sand Dunes are located across 32 square-kilometres on Japan’s Honshu island. This natural marvel is also home to an indoor sand museum (the world’s first), and due to the wild landscape of these banks, they are forever changing over time. Which means that a trip to visit them is both singular and sacred.

Whether travelling somewhere that is one hour away or 20 hours away, exploration of our world is a vital part of understanding civilization and expanding personal horizons. To clear the mind, to learn something new, to make a lasting memory—it’s all part of the jet-setter philosophy.