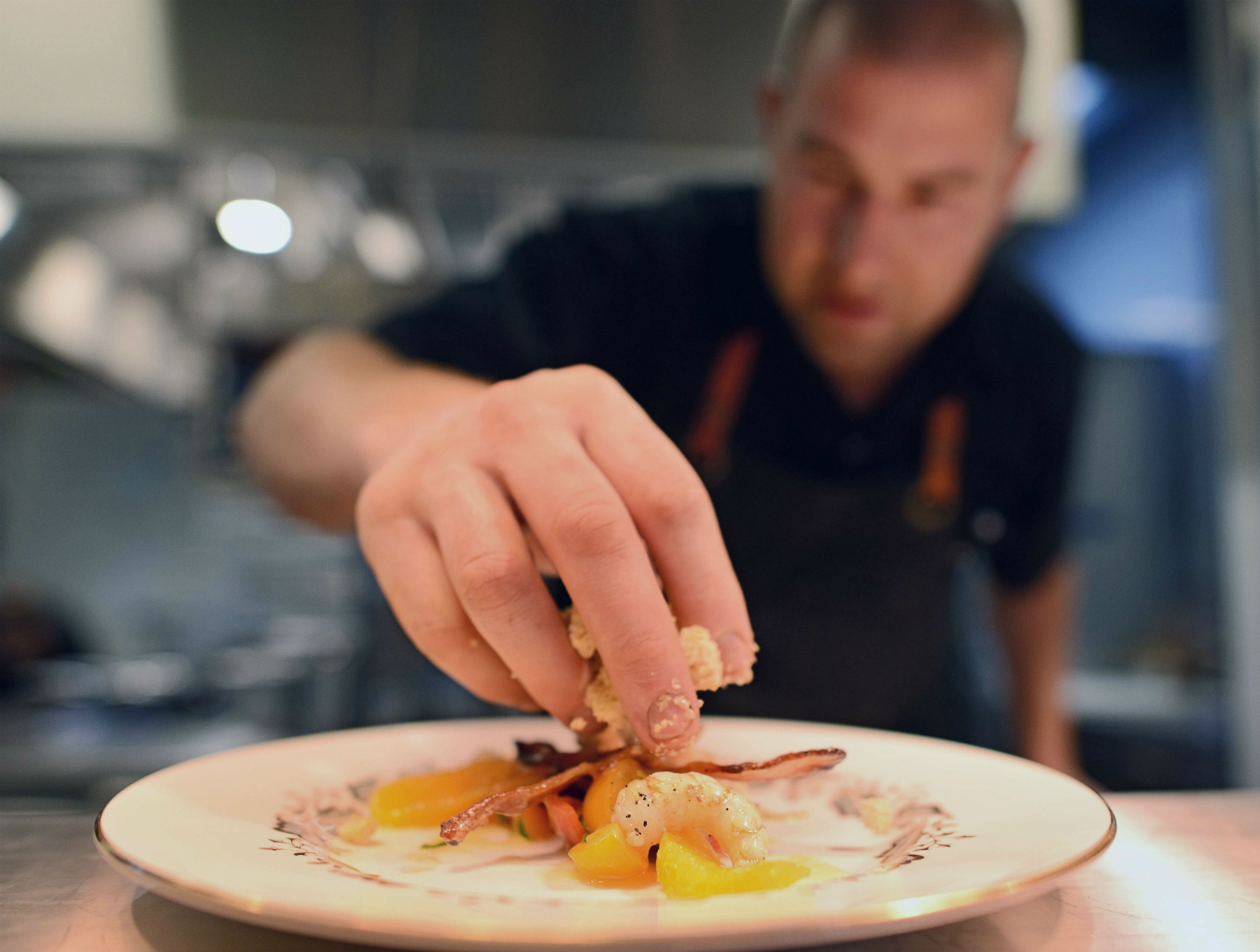 This Thursday, April 30, celebrate Canadian cuisine at Eat! Vancouver’s Canadian Flavours Gala. Fourteen wineries from the Okanagan’s Naramata Bench will pour their best, while talented chefs cook for the gathered.

This is a rare opportunity to experience so many great chefs from across Canada doing their thing—a kind of culinary master class all in one evening. There will also be an exclusive silent wine auction benefitting Vancouver Aquarium’s Ocean Wise sustainable seafood program.