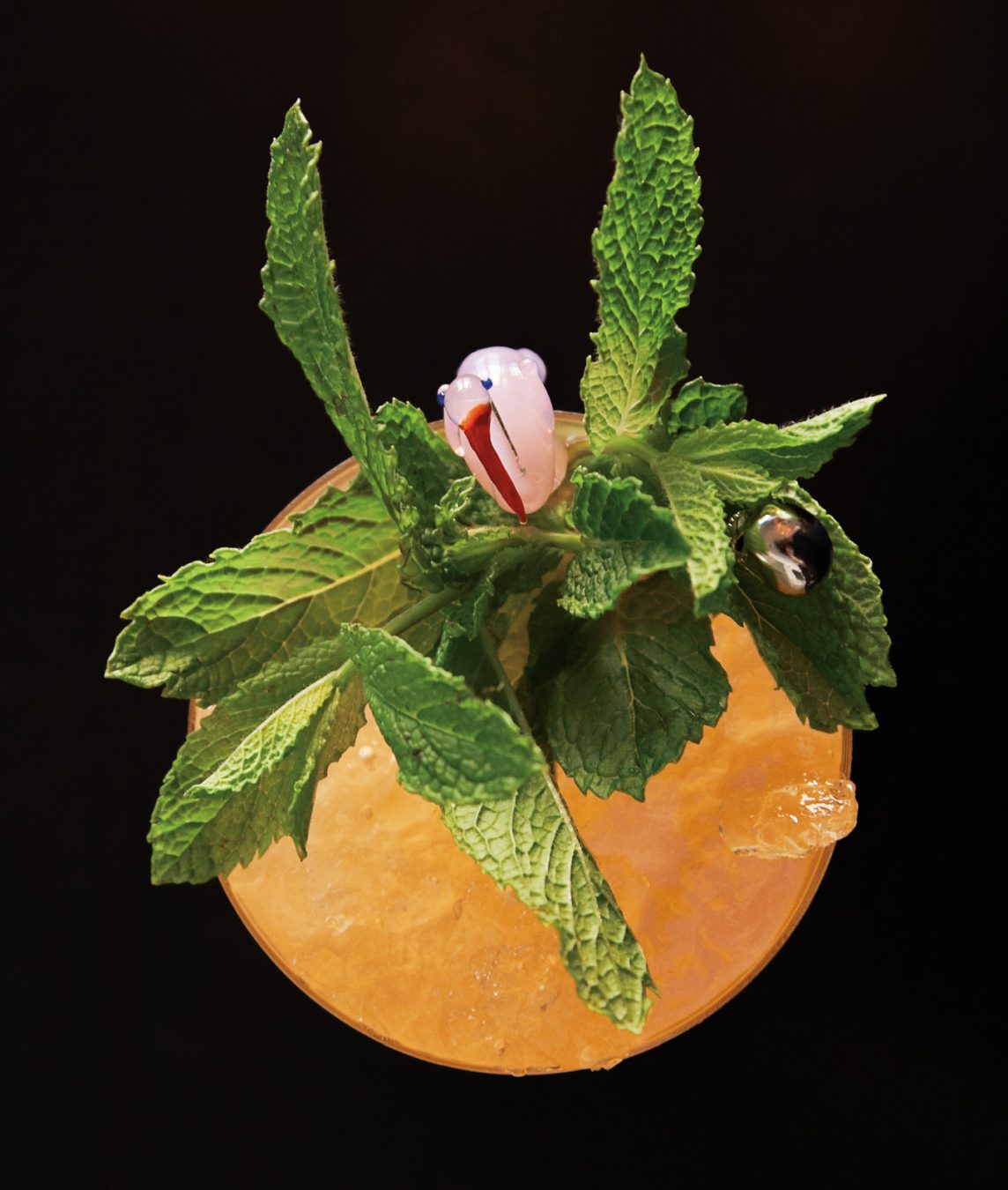 “Cuba Libre” means much more than “grab me a rum and coke, squeeze of lime.” It paints the picture of a time period with rum’s brushstrokes all across the political, social, and cultural canvas of the tropics (free Cuba!). Imagine yourself sheltered amidst a dense forest of sugar cane, its stalks and flowers gently swaying in the wind.

When sugar cane was discovered in tropical New Guinea, it was soon introduced to hot, humid climates throughout the world. As plantations expanded across the West Indies and molasses distillation became more popular, sugar cane quickly became a commodity worth its weight in gold as the Old World clamoured for sweet decadences including tea, chocolate, and spices. On long colonial missions, there was little reprieve for the sailors. A speck of comfort could be enjoyed through rum rations, before the euphoria faded away and they were left hard done-by in an otherwise bleak and challenging time. The rum trade would grow to become one of the most important industries in the region, while also flowing freely to areas outside of the West Indies. Industry pioneers including Don Facundo Bacardí Massó streamlined distillation and production processes in places such as Cuba and Puerto Rico and hit the jackpot. American soldiers who sprang to Cuba’s defense during the waning days of the island’s war of independence against Spain in 1898 helped develop not only the long and tumultuous relationship that is only now beginning to normalize, but also a taste for the light Caribbean rum.

As the rum-making process changed from high-proof molasses distillate to silky, high-quality, barrel-softened spirits, so did the styles specific to each region. In the French islands of Martinique, St. Barts, Guadeloupe, and Marie-Galante, sugar cane juice was fermented directly, avoiding the secondary step of boiling the sugar cane down to molasses. This created a slightly vegetal and more savoury expression of the spirit called rhum agricole, or cane juice rum, which exhibited figgy and subtle anise qualities and mirrored a similar style that was used in Brazil to make cachaça. The quality and cook levels of the sugar, stills, barrels, and maturation processes all determined the final result for the best rums.

The rum category today is an exciting one. Aficionados can take advantage of a wide range of styles, from the slow-aged Flor de Caña (Nicaragua) to the tasty terroir expressions of Brugal (Dominican Republic), Bacardi (Puerto Rico), Caña Brava (Panama), Havana Club (Cuba), Appleton (Jamaica), Diplomatico (Venezuela), and Zacapa (Guatemala)—consumers are falling in love with the different expressions and realizing that you don’t necessarily have to be a pirate to enjoy rum in the heat of summer. Perfect for sunny days is the Mai Tai cocktail, which everyone knows and loves. A simple augmentation to our favourite recipe gives us a cocktail we wish to consume in a hammock, in a chair, standing on one foot, or wading in the ocean.

01. Shake all ingredients with ice, then double strain over fresh ice in a highball glass.
02. Garnish with a big bunch of mint (after slapping the leaves gently to release the oils).
03. Lay in the sun and consume, over and over.