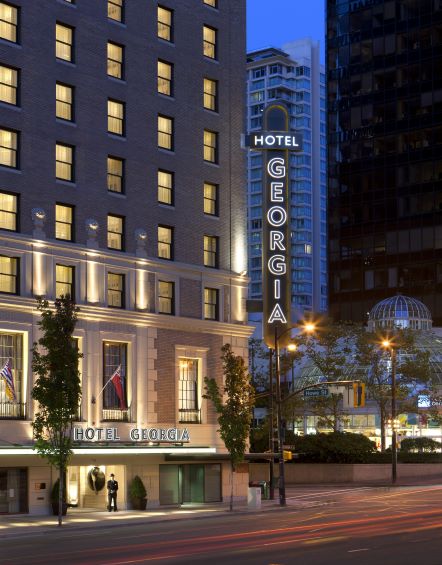 First opened in 1927, the legendary Hotel Georgia became quickly known as the city’s most fashionable retreat and one of the best hotels in Vancouver. The hotel underwent an extensive renovation in 2011 and was unveiled as the Rosewood Hotel Georgia in June 2011. Imbued with a sense of grandeur and elegance, the hotel now features 156 rooms and suites that flawlessly combine legacy with luxury. For generations, guests have indulged in the Hotel Georgia’s charming ambience, remarkable service, and landmark location. 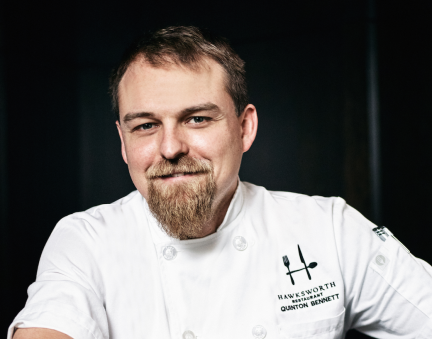 The South African chef cut his teeth at Copenhagen’s Noma and Lancashire’s Northcote before moving to Vancouver. 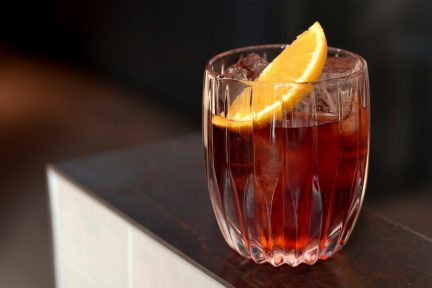 Where to find notable versions of this classic cocktail. 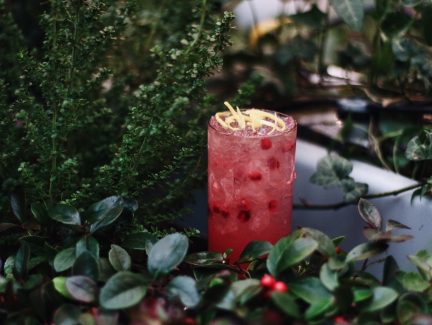 A charmingly festive way to toast the holiday season. 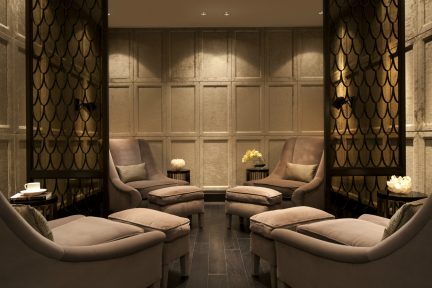 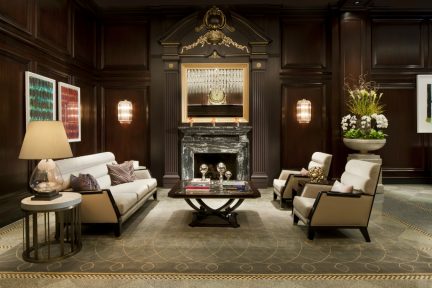 From bottom to top, the luxury hotel offers an array of refined amusements for the travelling cosmopolitan. 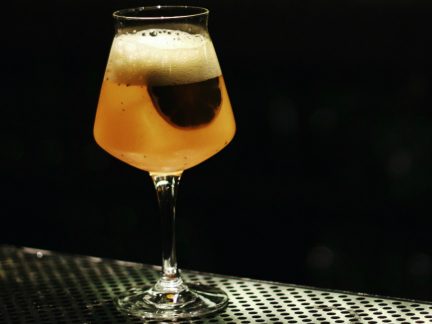 Make this delicious and healthful cocktail at home. 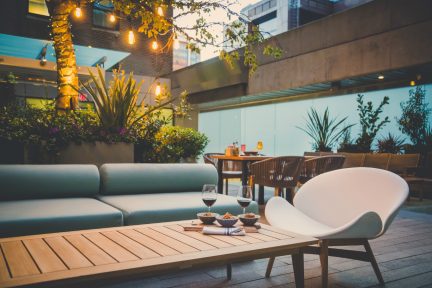 Tucked on the fourth floor and surrounded snugly by tall buildings, Reflections immediately feels like a special clubhouse. 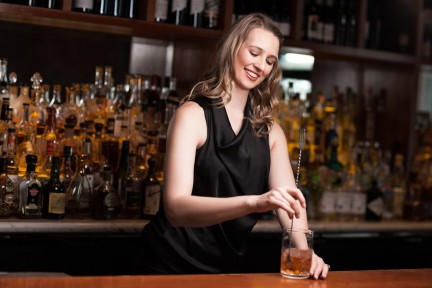 Tuck in and turn off your phone—the only number you’ll be calling is room service.